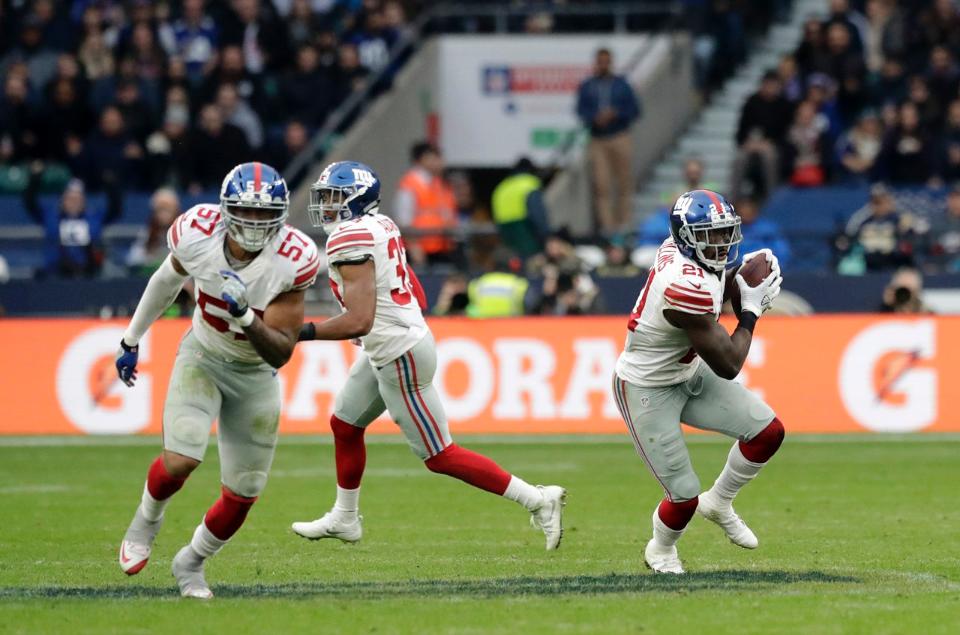 
ESPN has made changes to its fantasy football scoring.

Did you ever get mad when your defense gets minus points because the team’s offense gave up a pick-six? For example, if you have Team X’s defense, but Team X’s quarterback throws a pick-six, leading to a loss of points for your defense in fantasy.

Well, ESPN has decided to change this rule. Now, defenses will not get minus points for their offense throwing a pick-six or giving up a fumble recovery for a touchdown. Of course, return touchdowns will still count against your D/ST, but not defensive touchdowns by the opposing team.

Overall, people are likely to be happy about this. But there is a downside. What if a team facing your defense intercepts a pass and takes it back to the one-yard-line? It’s likely they’re going to score. Or what if a quarterback throws three interceptions in his own territory? It’s going to hurt your D/ST.

The argument can be made that it all evens out, and that if a pick-six by the opposing defense counts against your D/ST, then so be it. “Traditionalists” that play fantasy football on pen and paper likely won’t be following suit with ESPN in changing the D/ST rules.

For those that play on ESPN and don’t like the rule appear to be out of luck. This is not something you can change in the league scoring options. Instead, the standards have changed and your D/ST will only be penalized if they are on the field when a touchdown is given up.

Have any strong thoughts on this? Feel free to sound off in the comment section below.