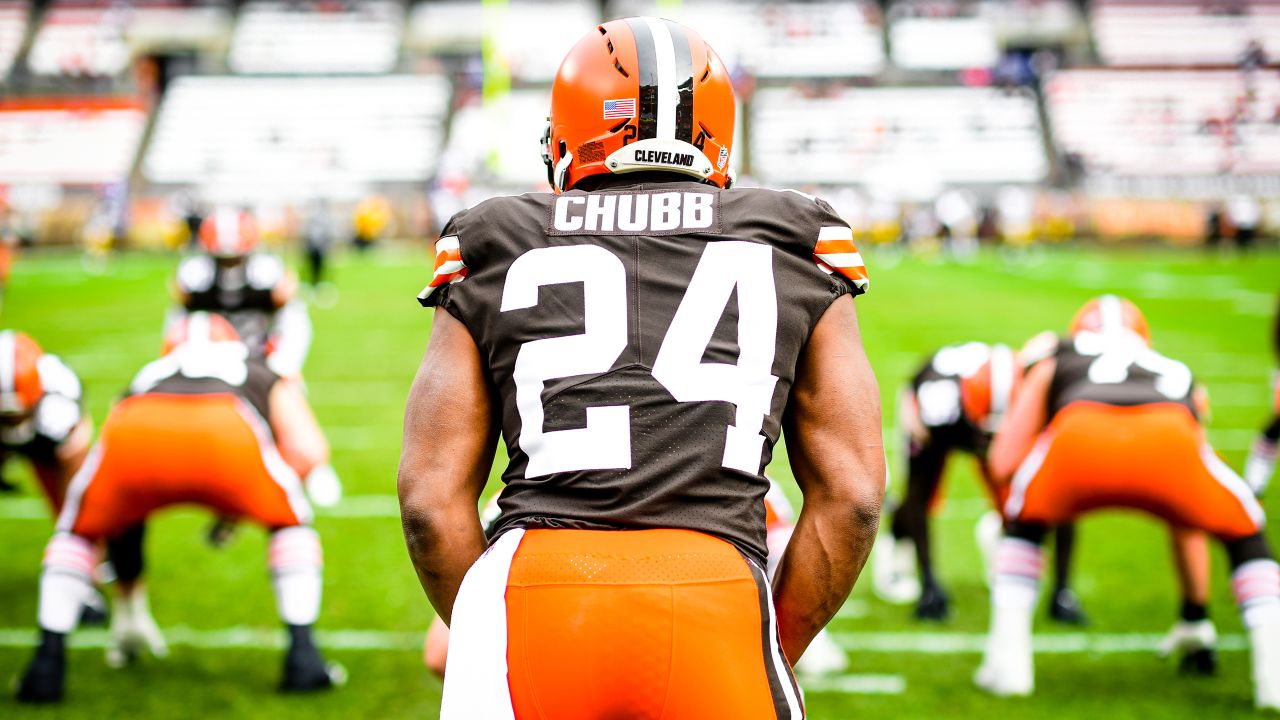 
Yesterday, we released our summer draft content for Fantasy Consigliere, which is explained here. You can learn about all the benefits of the service by clicking the banner at the top of the site, but one key thing that others in the industry don’t offer is a direct line to ask questions—all of which are answered in a timely manner. Here is an example.

Question: 12 team, 0.5 PPR league. Should I keep Nick Chubb for a 6th round pick, or Josh Allen for a 11th round pick? We are allowed to keep three players for however long we want, but their value as a keeper climbs a round for each year they are kept. Been holding onto Chubb and Allen since they entered the league after investing early per your advice (thanks!), but couldn’t pass up A.J. Brown (13th round) or Justin Jefferson (12th round). Picking last so not sure if I can get a top RB there with many of them being kept.

Answer: That’s a close one because getting perhaps the top fantasy scorer in the double-digit rounds is tough to pass up, but the positional value at running back—and getting an elite one outside the first 60 picks—gives the edge to Chubb for us. Everyone having the ability to keep three players could even make Allen the target for you with your first or second pick based on our rankings, but it sounds like there is almost zero chance Chubb would be there. We would keep Chubb.