WOLF SPORTS ALERT There may be temporary login issues due to site maintenance. Thank you for your patience!
Home / frontfantasy / Fantasy Fallacy: Bye Weeks Should Impact Your Draft 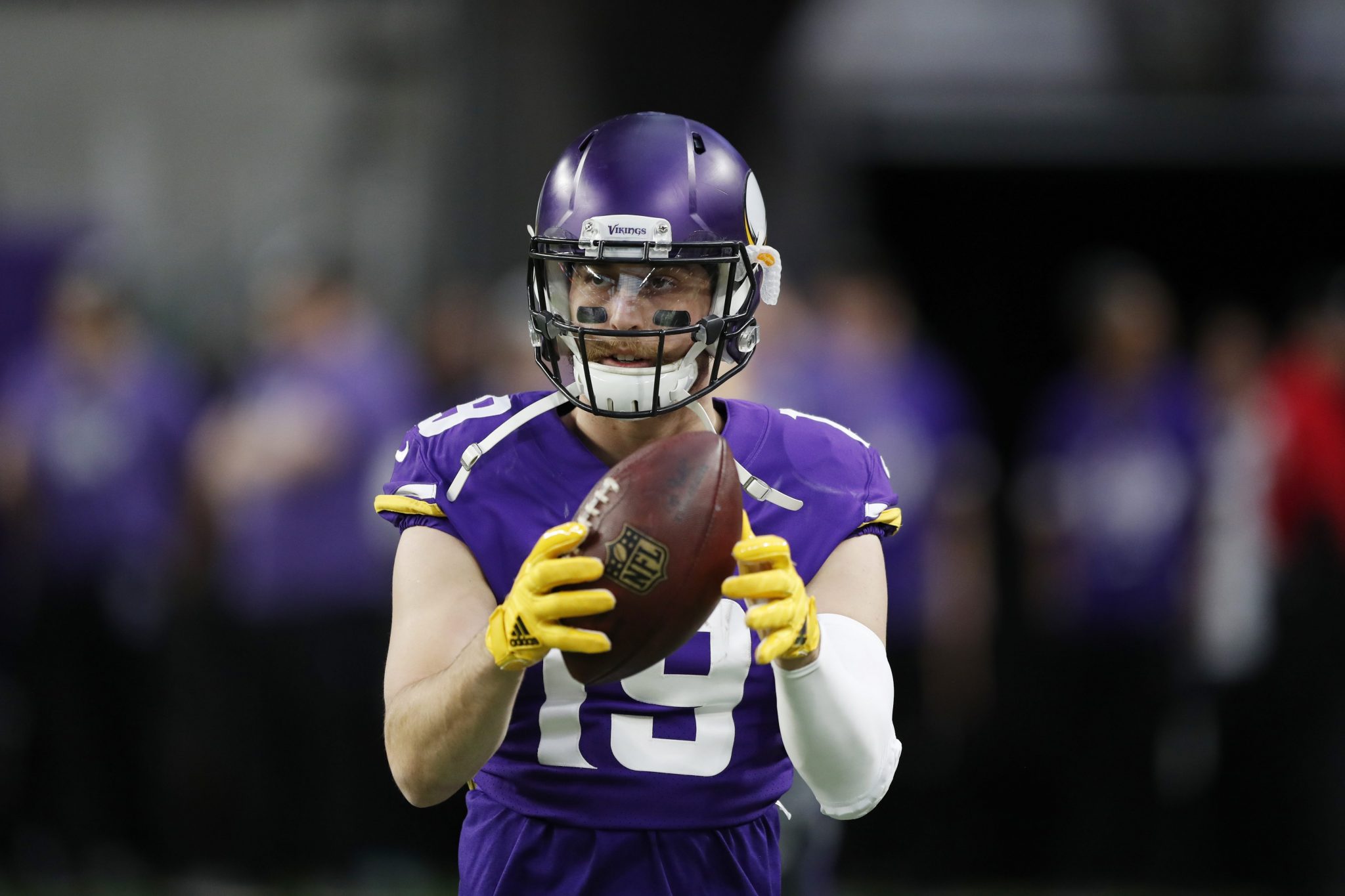 
The “Fantasy Fallacy” this week is a short one, but it’s extremely important for owners to keep in mind this summer. If you missed my article on the senselessness of the “zero-RB strategy” or why past production doesn’t equal future performance, you can check them out, too.

But today, I will explain why paying attention to bye weeks during your fantasy draft is not a wise choice. Let’s start with an example.

Last season, Adam Thielen had a Week 9 bye, and Donte Moncrief had a Week 11 bye. Both wideouts were ranked about the same (in the middle rounds), but Thielen was likely ranked higher for most people. However, an owner might have already drafted Brandin Cooks, Keenan Allen, and Jarvis Landry—all of whom had a Week 9 bye.

So, instead of taking the higher-ranked player in Thielen, they took Moncrief because his bye lined up better with their roster. And that single move based on a throwaway factor might have ruined their entire season; Thielen was a WR1, while Moncrief wasn’t even worth owning halfway through the year.

If two players are neck-and-neck with each other in your rankings, then sure, use the bye week as a tiebreaker. But that rarely happens if you have conviction in your rankings, and the example I used with Thielen and Moncrief shows that there were a ton of better factors to use in taking Minnesota’s breakout star.

First of all, the quarterback position was set for the Vikings with Sam Bradford having a full offseason at full health, compared to Andrew Luck’s still-mysterious shoulder injury. Bradford was obviously injured in the season opener, but not before hitting Thielen nine times for 157 yards on Monday Night Football.

Also, Minnesota’s offense was in much better hands with Pat Shurmur as offensive coordinator than the Colts offense was, which is no slight on Indy’s previous coaching staff; but Shurmur is one of the best offensive minds in the game and was going to run a high-tempo attack. That helped lead to continued success with Case Keenum as the triggerman.

To a lesser extent, the schedule was also in Thielen’s favor. Most importantly, though, Thielen is simply a better player. There are plenty of other factors that I could talk about, but talent should supersede everything—especially bye weeks.

Fantasy owners that don’t want to miss big in the draft should keep that in mind later this summer.