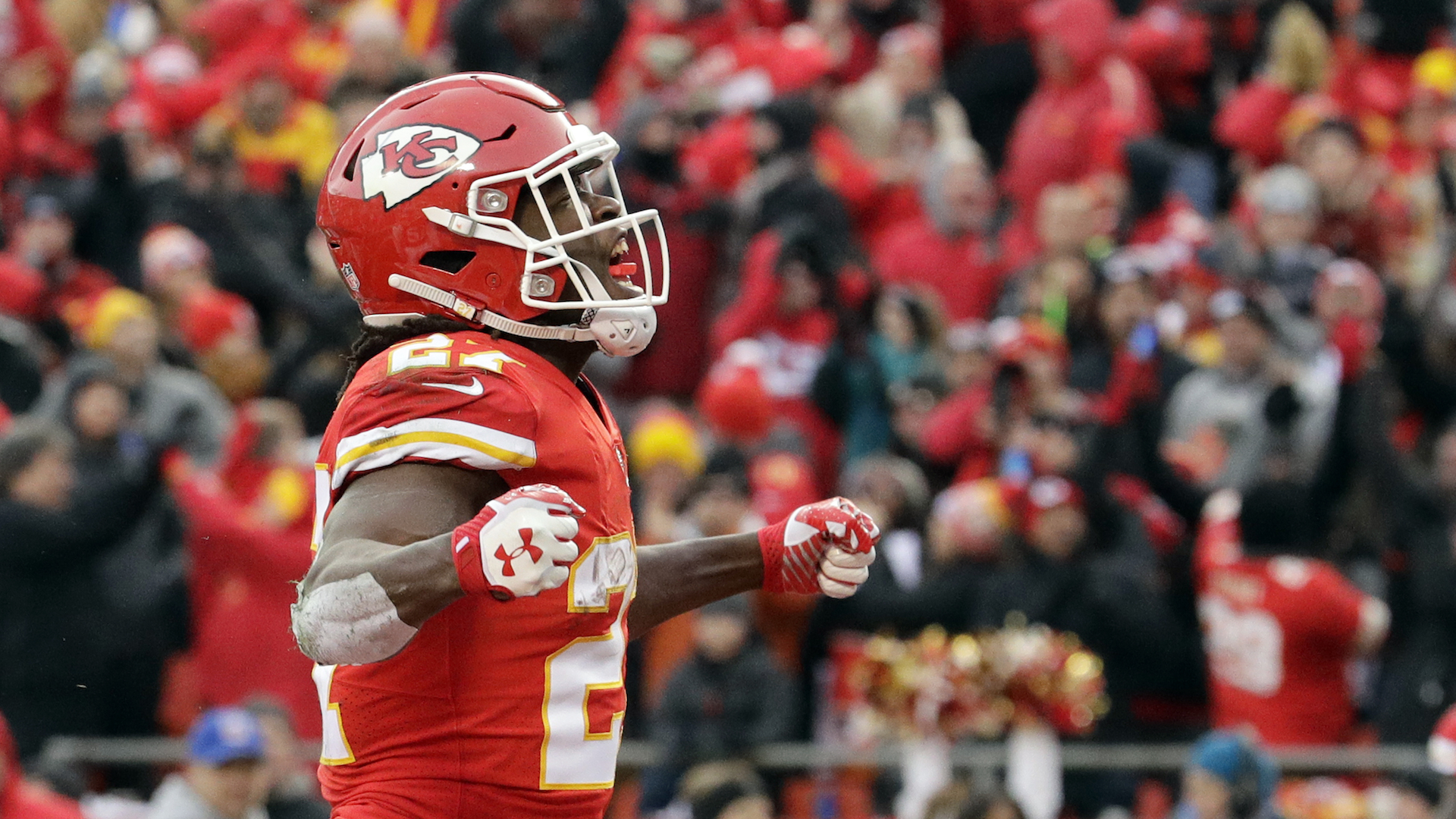 
The “Fantasy Fallacy” series concludes today with an important fallacy about drafting your team this summer. But first, if you missed any of my other articles, here they are:

It is alarming to hear how many fantasy owners talk about how they want to go RB-WR-RB or some other combination to start their team—and it’s even more alarming to hear such a strategy being recommended by “experts” every year.

The annual cut-and-paste strategy usually goes something like this:

Round 4: Draft a RB or WR or Gronk

Round 5: Draft the best player available

Round 6: Draft the best player available

Round 10: Draft the best player available

Round 12: Draft the best player available

Round 13: Draft a handcuff

Round 14: Draft the the best QB or TE

Round 16: Draft a kicker

There will obviously be variations from analyst to analyst, but the first line renders the rest of the strategy obsolete. What if you have the No. 9 pick and eight running backs go before you’re on the clock? Are you going to settle for the RB9 over the WR1? I would hope not. If you have Christian McCaffrey as your RB9 but 17th overall player, and Antonio Brown as your WR1 and 4th overall player, it’s pretty clear you should take AB and ditch the preconceived positional strategy.

And the same is true for every round. Why should you pass on Aaron Rodgers if you think he’s worth the No. 29 pick? Just because some analyst told you to wait until the fifth round to take a quarterback?

Instead of a round-by-round strategy based on position, fantasy owners should create their own rankings and always draft the best player available. For those who aren’t comfortable with ranking 160+ players for their draft, you can simply follow our groundbreaking analytics, advice, and analysis (including rankings, which will be released later this summer).

The best part of following the best-player-available approach is that it allows all the work to be done before your draft, making the real thing a walk in the park. By going BPA, fantasy owners won’t be unprepared because all they need to do is cross players off their list as they go off the board; then, when it’s time to pick, just take the best player no matter what position they are. (You should rank D/ST and K as 141-150 and 151-160, respectively, in a 10-team league.)

I wouldn’t worry at all about having an “unbalanced” roster, either. If you draft five running backs and one wide receiver through six rounds, so be it. Fantasy owners should be trying to get the best players they can in the draft, which decreases the likelihood of a “bust.” And if you hit on all your picks by going BPA, struggling owners will likely overpay for one of those five running backs you have.

On the other hand, following a positional strategy will likely lead to reaches and overall disappointment. Last year, it could have meant taking Terrelle Pryor over Kareem Hunt because you already took two running backs, or taking Isaiah Crowell over Aaron Rodgers because it was “too early” to take a quarterback. Both picks seem ridiculous now, but almost everyone (not us, though) had them close to each other in their draft rankings.

To avoid a sub-par draft and a frustrating season, fantasy owners need to ditch the round-by-round strategy and take the best player available.

It’s an approach that won’t disappoint on draft day.