WOLF SPORTS ALERT There may be temporary bugs due to site performance upgrades. Thank you for your patience!
Home / frontfantasy / Fantasy Football 2020: Players Helped From The Offseason So Far 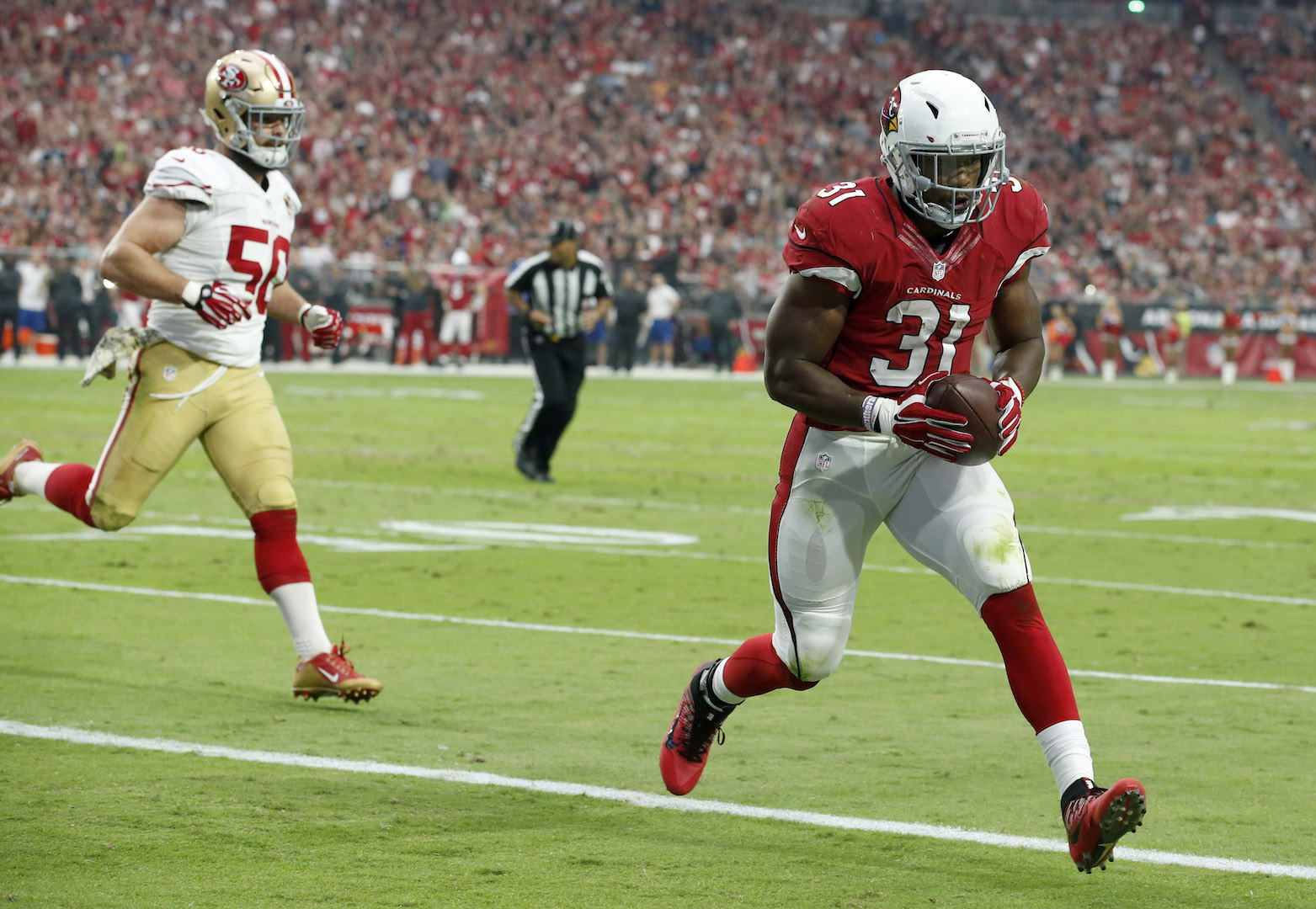 Fantasy Football 2020: Players Helped From The Offseason So Far


The NFL season is still months away, and more moves will be made with notable names still available in free agency. But as things currently stand, these are the players that benefitted most from a fantasy football perspective this offseason.

There might not be a player in fantasy that was helped more this offseason than six-time Super Bowl champion Tom Brady, who goes from a Patriots team that played to its defense and probably did not have the weapons in place for elite passing numbers to arguably the most talented offense in football. Chris Godwin and Mike Evans might be the NFL’s best receiving duo, and Brady was able to get his buddy Rob Gronkowski to come out of retirement as a lethal weapon at tight end. There’s also supremely athletic former first-round tight end O.J. Howard, veteran tight end Cameron Brate, and a couple of potent running backs in Ronald Jones and rookie Ke’Shawn Vaughn. Brady’s team switch pushes him from arguably undrafted to squarely in the QB1 mix in 2020 fantasy drafts.

The talk was that Pittsburgh was set to add another running back on Day 2 of the NFL draft a couple of months ago, but they didn’t make a selection at the position until grabbing Anthony McFarland Jr. in Round 4. Later, Steelers head coach Mike Tomlin said that he prefers the featured back approach, and James Conner appears ready to play that role this year. Throw in the workouts a motivated Conner has posted on social media, and this offseason looks like it’s been very helpful for the Pitt product.

Many also expected the Eagles to select a running back at some point in the NFL draft, but they did not make any moves at the position. The team did re-sign Corey Clement, but Sanders is obviously the guy for Philadelphia, and he could be set for a heavy workload all season with Jordan Howard now in Miami. There’s still a lot of time before most fantasy football drafts, so this is one that could change if the Eagles add a veteran like Devonta Freeman; but it’s been a good few months for Sanders.

David Johnson found himself as part of the blockbuster Texans-Cardinals trade, and the deal should be a major boon for the former All-Pro’s fantasy value in 2020. Thanks to Kenyan Drake taking over, DJ likely would have been just a complementary piece in Arizona, and he might not have found much of a feature role anyplace else but Houston. However, with the Texans, Johnson will be a versatile weapon that could push for 300+ touches if all goes well. As the starter in Bill O’Brien’s offense in 2019, Carlos Hyde racked up 245 carries (and just ten receptions), and Johnson has the ability to add more in the passing game than Hyde.

You’ll hear it a lot here at Wolf Sports regarding quarterback situations in Chicago and Las Vegas: the position should improve one way or another this year. For the Bears, either former Super Bowl MVP Nick Foles will take over the starting job in camp or he’ll push former No. 2 overall pick Mitchell Trubisky to elevate his game. Regardless, there were too many missed opportunities to get the ball to Allen Robinson last season, and this offseason should a) get improved quarterback play, and b) help the coaches realize after watching film that they can get A-Rob the ball more.

This is an easy one, as JuJu Smith-Schuster should undoubtedly benefit from the return of future Hall of Fame quarterback Ben Roethlisberger. The presence of Diontae Johnson, James Washington, second-round rookie Chase Claypool, and new tight end Eric Ebron might be a concern, but JuJu has a great, built-in rapport with Big Ben, which could be key in a shortened offseason. Also, Smith-Schuster will likely be motivated after a down, injury-riddled year in which he likely heard doubters say he can’t be a true No. 1 receiver.

Yesterday in a Zoom call with reporters, Falcons quarterback Matt Ryan said that he’s been impressed with new tight end Hayden Hurst, who he called “a mismatch problem.” Hurst was selected in the first round in 2018, but he was stuck as one of a few in a stacked Ravens tight end group led by Mark Andrews for the past couple of seasons. Now, Hurst will get an opportunity to be a clear top tight end in a potentially explosive offense. We’ll see if Hurst can take advantage, but he’s certainly in a better spot to make a fantasy impact after Atlanta acquired him this offseason.