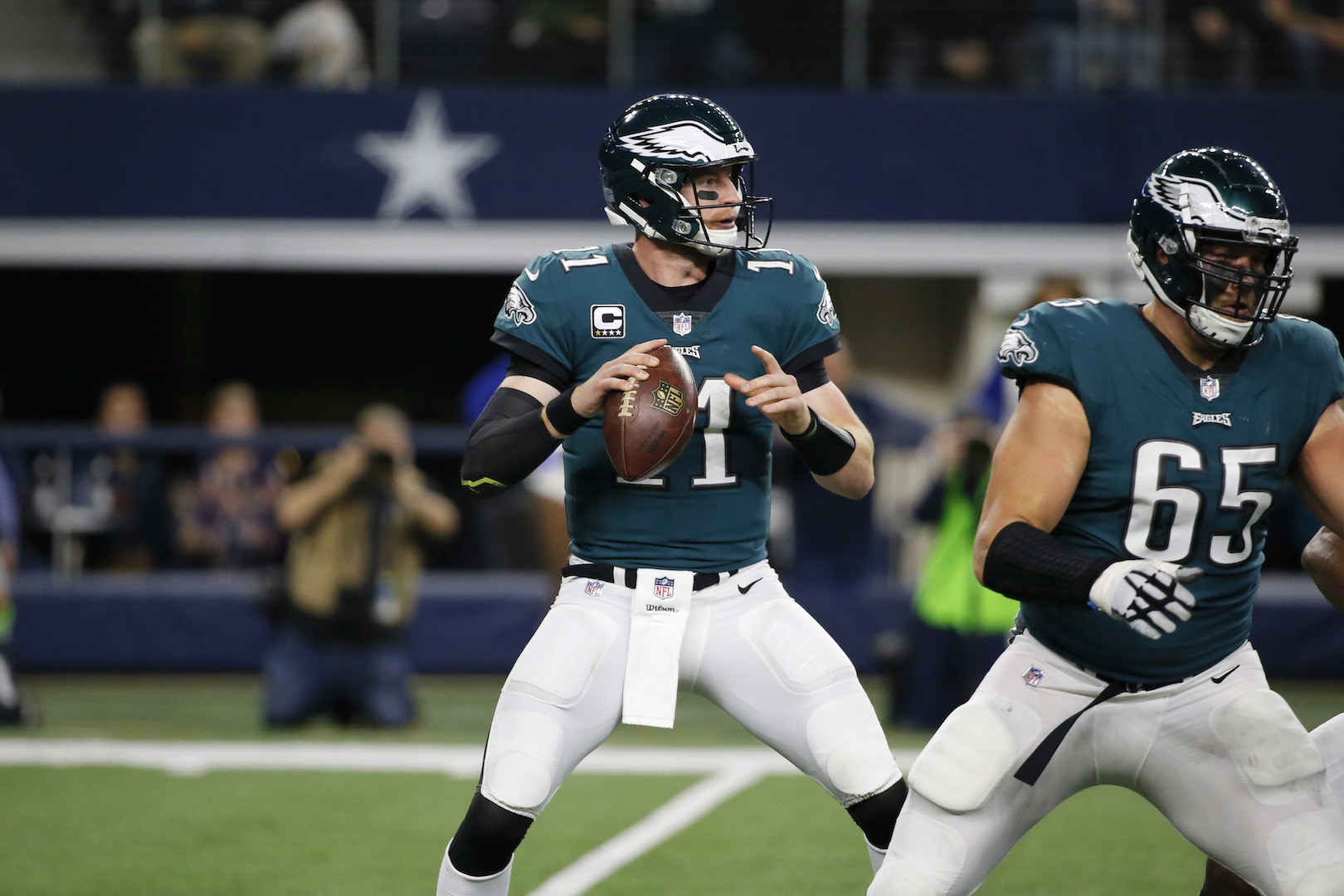 
Situation is important for a rookie to make an impact for his team and for fantasy owners, and we’ll soon find out where rookies from a deep draft class will begin their NFL journeys. A few positions on certain teams stand out as the best opportunities for incoming rookies to have immediate statistical success in 2020. Note that Bengals QB is not listed, but Joe Burrow is fully expected to land there and should be in an excellent position for great fantasy success.

Former second-round pick Ronald Jones showed considerable progress for Tampa Bay last season, and Bruce Arians was happy with the USC product’s improvement; but Arians might want to target his own guy at running back as he enters his second season as the head coach of the Buccaneers. With Tom Brady now leading the Bucs, a top-five scoring offense from last season has a chance to become the top unit in football, which could lead to great rushing production against light boxes as defenses look to contain an explosive passing attack. A rookie runner in Tampa would likely be the top selection in most dynasty rookie drafts.

The Vikings decided to pull the trigger and part ways with disgruntled wide receiver Stefon Diggs, and they now have two first-round selections later this month—it would be a mild surprise if Minnesota doesn’t select a receiver with one of the two first-rounders. There’s more than enough passing potential for two solid fantasy receiver assets for the Vikings (both Diggs and Adam Thielen had over 100 receptions in 2018), and a pro-ready rookie might immediately build a nice rapport with Kirk Cousins this season.

Sean McVay and the Rams might roll with Darrell Henderson Jr. (a third-round pick last year) and Malcolm Brown to lead the backfield in 2020, but if LA targets one of the running backs on Day 2 or early on Day 3 this year, it could lead to instant fantasy success for the rookie if he can win a sizable role. The Rams started to get on track offensively late last season, and they figure to offer their runners plenty of scoring opportunities after Todd Gurley had touchdown totals of 19, 21, and 14 over the past three years in McVay’s offense.

The wide receiver position for the Eagles is a slight mystery at this point, but DeSean Jackson, J.J. Arcega-Whiteside, and Greg Ward look like they’ll be the top three options in Week 1. The veteran Jackson has struggled to stay healthy, though, and Arcega-Whiteside shouldn’t be handed anything in his second NFL season—the opportunity will almost certainly be there for a highly-drafted wideout to make a quick impact in Philadelphia. It seems obvious that the Eagles want to add a potential No. 1 receiver early in this year’s draft to pair with quarterback Carson Wentz long term.

The 49ers want to run the football under Kyle Shanahan, George Kittle is the team’s top target, and Deebo Samuel is an emerging star that’ll get touches, so the upside for a rookie receiver in San Francisco could be somewhat limited. However, a deep threat in particular could add another element to the Niners offense, and there could be instant statistical production for someone like big-play maven Henry Ruggs III. A rookie wideout should be able to provide some major boom value as a FLEX option, as huge weeks should come while opposing defenses are focused on stopping the run, Kittle, and Samuel.

This might be more of a dynasty-league spot that would work out well for a rookie quarterback, as veteran Tyrod Taylor is the favorite to start the season under center for the Chargers. But with Keenan Allen, Mike Williams, Austin Ekeler, and Hunter Henry on an offense with an offensive line that should be improving, the rookie quarterback that lands in LA will be set up for success when he steps into the starting lineup, which could be during the season. Miami should also be a good landing spot for a rookie quarterback, but the team still needs to add more pieces on offense.