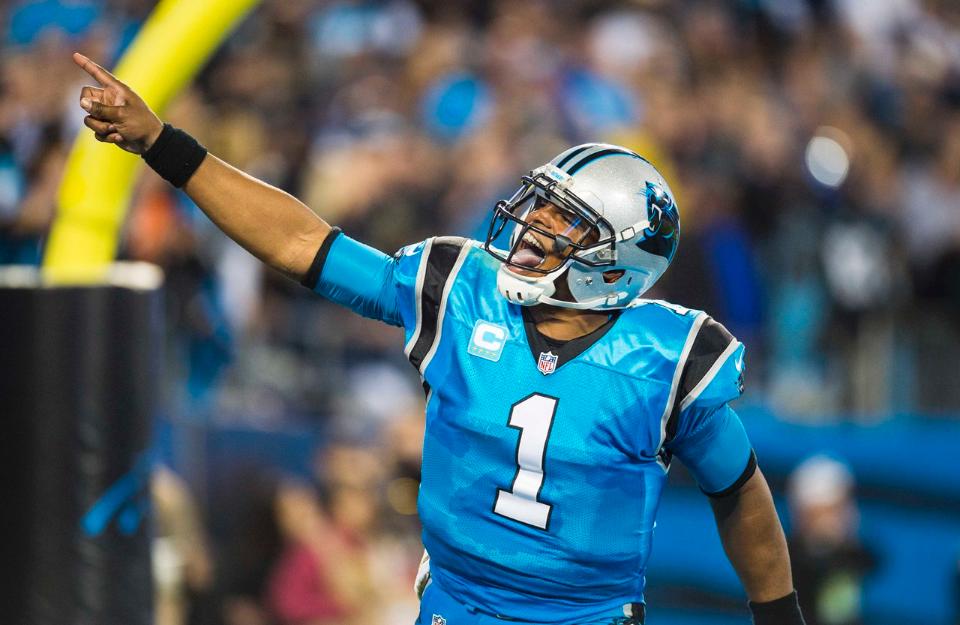 
Week 2 of the preseason winds down tonight, so we are getting closer to the regular season—and that means drafting your fantasy team. We will have extensive draft content, including rankings, over the next couple weeks, but here are some draft tips in the mean time.

Wait to hold your draft

This is more of a tip for your league than you personally, but it’s worth stating. Unless there is some kind of scheduling conflict that makes it impossible, you should—at the earliest—wait until the third week of the preseason is over to draft. By then, most teams will be resting their guys for the regular season, but ideally, you should do it after all games have been played because not every team rests players in the fourth week of the preseason (just last year, both Tom Brady and Drew Brees were playing in their teams’ final preseason games). If possible, wait until Labor Day (September 4th) to hold your draft so you can have the best idea of rosters, depth charts, etc., as teams will still be cutting guys until September 2nd, and some signings or trades will occur for a couple days after that.

Get your own rankings… and stick to them

Anyone going into the draft without rankings to guide them is asking for a disaster. If you are confident in your ability to evaluate players, you should create personal rankings—and stick to them! There is one occasion in 2014 where I went against my rankings and drafted Toby Gerhart in the fifth round, and he rushed for just 326 yards and two touchdowns in 14 games (3.2 yards per carry). That was the only year I didn’t make the playoffs and it still angers me.

If you don’t know enough to make your own rankings, that’s OK, too. You should find someone you trust (hopefully us) and just use those rankings. I would advise against using default sites like ESPN or NFL because they are usually not very accurate or reliable. If you don’t want to make rankings, you should at least write down players later in the draft so you remember to target them.

I can’t stress enough how stupid I think “Zero-RB Strategy” is, which is a draft strategy where a fantasy owner decides to not target a running back for several rounds. Why would you limit your player pool to certain guys? If DeMarco Murray is the best player on your board and is ranked a dozen spots better than the top receiver on the board, why would you not take Murray? Going into the draft with a RB-RB-WR strategy or another combination like that is also unwise. Everyone should get the best player available at all times, which is another reason you should make your own rankings—just stick to them and the draft will be easy for you. Leaving the draft with an imbalanced roster isn’t a bad thing; if you just so happen to load up on wideouts, others in your league will be weaker at the position and could quickly get desperate for one of your guys.

Don’t overreact to someone taking “your guy,” as it will hurt you in the future because everyone will know you like the player, making it more difficult to trade for him or draft him the next year. If someone drafts a guy you were planning to take, don’t even give it a second thought; just stick to your rankings and take whoever is next on the board.

It’s fine if a bunch of your guys have the same bye week because you don’t know what will happen during the season. Passing on a higher-ranked player just because of his bye week could cost you the league for the sake of a single week. Even if it’s the week you play your rival (because that’s a thing), your roster will probably look a lot different by the time bye weeks roll around.

Prepare for every outcome

Unless it’s the first-overall pick, you can’t have your heart set on a certain player at a certain spot. Even then, you should take everything into consideration until the draft begins and you’re on the clock. Everyone should be prepared to trade up, trade down, and have contingencies when something unexpected happens. What if David Johnson is somehow still available at fifth overall? And he’s the first-overall player on your board and you pick sixth? It might be worth playing that situation out in your head before the draft and deciding what you would be willing to trade to move up. Doing things in the heat of the moment probably won’t turn out well for you.

Don’t draft a guy just for a team name…

This is pretty self-explanatory. Once again, just stick to your board.

While you should definitely have a set of rankings and stick to them like I’ve bene saying, there are exceptions. If you have the second or ninth pick, for example, you will have the same owner picking twice in between your two picks. If you want Cam Newton and he’s the top player on your board, but your friend already drafted Aaron Rodgers, you are probably safe to pass on Cam and get the next player available on your board. Keep in mind, though, that someone could trade up or he could be going hardcore BPA and take Newton anyway. Still, I think it’d be worth the risk to get the top two guys available.

Be aware of the NFL schedule

While I don’t think bye weeks matter, matchups definitely do. For example, Philip Rivers is a popular late-round quarterback option, but you might want to grab another signal-caller for Week 1 because the Chargers play in Denver, which will make Rivers a shaky start. Another example is Dez Bryant, who has a brutal month of September, so you should probably take earlier season schedule into account for the rest of your wide receiver targets in case you want to bench Dez.

Follow us on Twitter (@whitewolf) and visit our homepage for up-to-the-minute fantasy news and analysis. We will release our rankings in the first week of September, and have already released plenty of draft content, with more still to come. We put a lot of thought and time into everything we do, so hopefully it can make a difference in your league.

Oh, and don’t draft a defense or kicker until the last two rounds.