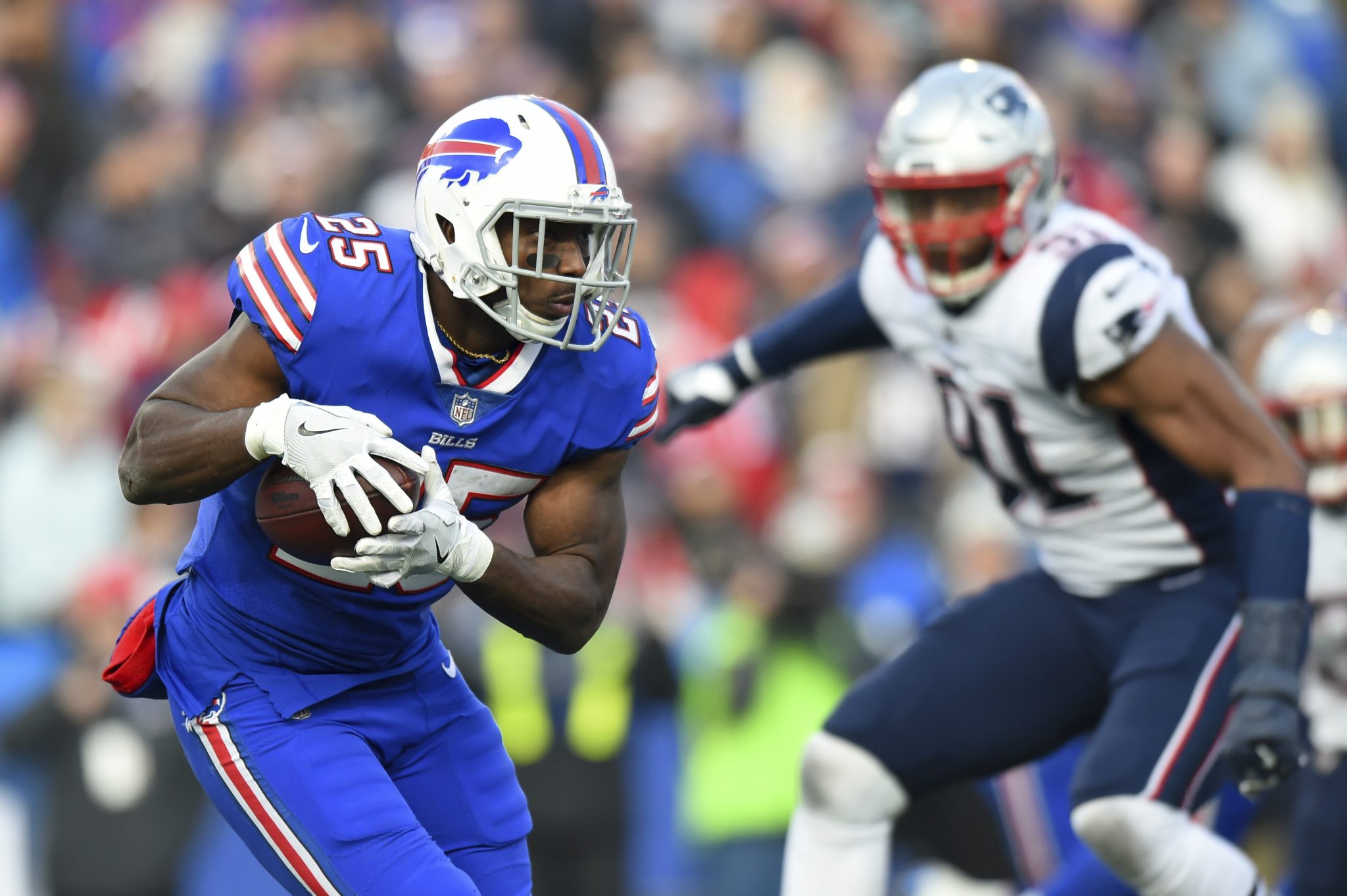 
People can find fantasy football advice all over the place today; it’s 2018, and everyone wants their voice to be heard. But unfortunately, all advice isn’t good advice, even among the “experts.” So, over the next few weeks, I am going to breakdown a “Fantasy Football Fallacy” that a significant amount of people believe or follow by explaining why it’s wrong, starting with the “zero-RB strategy.

For those who don’t know, the zero-RB strategy is the approach where you don’t select a running back for the first few rounds of your fantasy draft. The idea is that backfields are much more volatile than quarterbacks and wide receivers, so you should get “sure things” at positions other than running back before targeting high-upside options in the later rounds.

There are several reasons why committing to this strategy is a huge mistake, and the easiest way to tell you if by showing you. Here is an example draft (using FantasyPros draft simulator) where I pass on running backs for the first five rounds.

So, this is the roster using the zero-RB strategy:

BE: Chris Thompson, WAS (RB)

Maybe Aaron Jones turns into a stud for Green Bay, or Devontae Booker unlocks his potential in his third season, or Nick Chubb seizes the Cleveland backfield, but I would not feel good at all about going into the season with Chris Thompson as my RB3, especially with no legitimate studs on the roster. And when you look at the guys you pass on (David Johnson, Melvin Gordon, Jordan Howard in each of the first three respective rounds alone), it seems even worse.

The biggest flaw of the zero-RB strategy is that is literally cuts your player pool down by nearly half (42% to be exact using FantasyPros rankings) for the first five rounds. Why in the world would you do that to yourself? If there’s a run on wide receivers, shouldn’t you take advantage of that and get an excellent value at running back?

In theory, zero-RB strategy might be a decent approach, but it’s done under the assumption that you will have mid-to-late round options fall in your lap. Instead, sticking to overall rankings and taking the best player available will maximize the value you get up and down the board.