WOLF SPORTS ALERT There may be temporary bugs due to site performance upgrades. Thank you for your patience!
Home / frontfantasy / Fantasy Implications Of The 2020 NFL Coaching Hires: Carolina Panthers 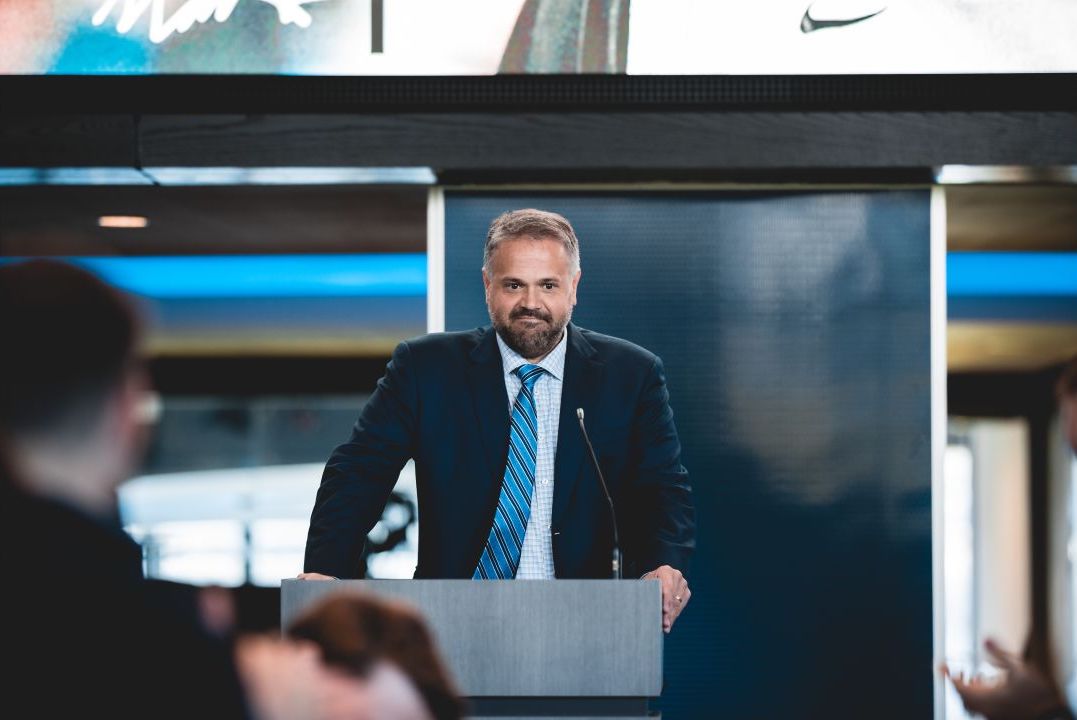 
With the Browns set to hire Vikings offensive coordinator Kevin Stefanski as their next head coach, all five vacancies following the 2020 season have been filled, so it’s time to look at how the changes will impact players from a fantasy perspective later this year and beyond. First up is a short breakdown for the Panthers, followed by the other four teams over the rest of the week.

The 2020 NFL Draft may be Carolina’s best chance to select a franchise quarterback for Rhule’s staff to groom (they have the No. 7 overall pick and surely don’t plan to pick in the top ten again anytime soon), but the immediate outlook for a potential rookie coming in is a mystery right now because the team has yet to hire an offensive coordinator and may keep Cam Newton as the starter. That said, the future would be extremely bright for any signal-caller that the Panthers draft, as the offensive weapons are all young, and LSU passing game coordinator Joe Brady has been rumored to be joining Rhule in Carolina.

I would be surprised if Newton was back in 2020 (the team would save nearly $20 million on the cap with minimal dead money by moving on), but if the former NFL MVP opens the season in Carolina and as their starter, he should be primed for a very good season. The problem from a fantasy perspective, though, is that he turns 31 in May, and the rushing upside is what made him a high-end QB1 for much of his career. Cam would probably be considered more of an upside QB2 if given the keys to run Rhule’s offense in Year 1.

Kyle Allen has shown enough flashes through two seasons to start for the Panthers if they move on from Newton and want to wait to play a rookie, but a loaded group of veteran stopgap options could make it unlikely he gets a real shot. The same goes for 2019 third-round pick Will Grier, who may be on the roster bubble already—especially if the team keeps just two quarterbacks.

Overall, Rhule’s offense will be multiple, but one thing is certain: he will want to run the ball. Christian McCaffrey has proven he is capable of handling 20-25+ touches every week, and he should again be the clear focal-point with a case to be the top fantasy selection in drafts over the summer. If there’s a concern, it’s the Panthers possibly adding another runner to take some short-yardage work away from McCaffrey, but no addition would cause the Stanford product to fall out of the top two or three discussion. Also, I expect the offensive line to improve if left tackle Greg Little can stay healthy in his second season.

Veteran Mike Davis and rookie Jordan Scalett combined for just six touches for the Panthers in 2019, and we could see a completely new room behind McCaffrey based on the unprecedented depth of the upcoming free agent and rookie classes.

Over the final two months of the season, D.J. Moore was perhaps the most consistent fantasy wideout in the league, going for lines of 7/101, 9/120, 8/95, 6/126/2, 6/75/1, 4/81, and 8/113 before a concussion ended his breakout campaign in Week 16. The former first-round pick was on a league-leading pace of 10.7 targets per game over that second-half stretch, so it will be interesting to see how he’s utilized under a new coaching staff. I would say the volume will decrease some, but a more spread-it-out attack with expanded roles for others may lead to increased scoring opportunities (Moore has just six touchdowns in 31 games).

I thought Curtis Samuel had a real chance to become Carolina’s No. 1 receiver this season, but he didn’t get as many downfield opportunities as he could have, and the “gadget” plays (19 carries for 130 yards and a touchdown on the ground) helped boost his fantasy numbers after a modest 54/627/6 line. Still not turning 24 until August, Samuel may benefit from the Rhule hiring more than anyone, especially if Brady ends up joining the coaching staff; the pairing would have no problem getting Samuel the ball in a variety of ways while increasing his weekly upside as a downfield threat.

Jarius Wright has a club option to return in 2020, but Rhule may want to look elsewhere for a third wideout with more size to complement Moore and Samuel.

With Greg Olsen reportedly not expected back in Carolina (even if he wants to continue playing), the Panthers will have a chance to grow together as an offensive core, and Ian Thomas would actually be the oldest skill-position starter at just 25 years old (in June). The former fourth-round pick took a step back from a statistical perspective because of less playing time compared to his rookie season, but he had 57 yards and a touchdown in his lone game with more than five targets, and the talent is clearly there for him to make a leap in 2020. While tight end wouldn’t be a priority in a Rhule/Brady system, Thomas carries plenty of touchdown potential to be a low-end TE1.