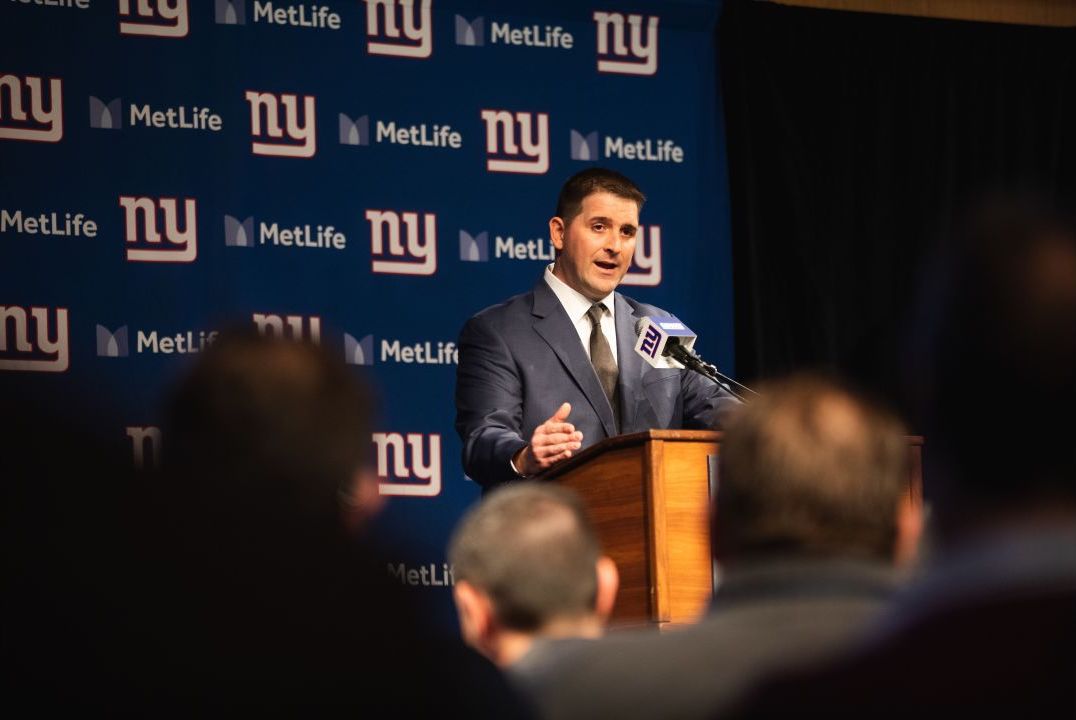 
The Giants are the biggest mystery in terms of offensive staff/philosophy under new head coach Joe Judge, but based on the information we have, how does the change impact Daniel Jones, Saquon Barkley, and the young core from a fantasy perspective?

Fantasy implications for the Cowboys

Similar to Carolina earlier this week (with their assumed hiring of LSU’s Joe Brady), it sounds like the Giants could be zeroing in on former Cowboys head coach Jason Garrett as the team’s offensive coordinator, which I think would be a great hire for the development of Daniel Jones. You can say what you want about Garrett’s tenure in Dallas, but he coached Tony Romo to 30+ touchdowns and ten or fewer interceptions in three-of-four healthy seasons as the starter, and then followed that up by helping turn Day 3 pick Dak Prescott into one of the best young quarterbacks in the league.

In my opinion, the best thing for Jones’ early-career development probably would have been keeping Pat Shurmur, but if the team ends up not hiring Garrett, retaining Mike Shula—who was Shurmur’s OC—would at least give Jones some added continuity heading into Year 2. Fortunately, Jones has shown enough promise to reach QB1 status in any system, so his short- and long-term potential remains very encouraging.

Despite battling injuries, missing three games, and playing behind one of the league’s worst offensive lines, Saquon Barkley still compiled 1,441 yards and eight touchdowns in a “disappointing” 2019 campaign—which speaks to the talent of the former No. 2 overall pick. Ideally, the team hiring Garrett would lead to more carries for Saquon (he had just two games with 20+ attempts last year), but it honestly doesn’t matter much who the head coach or play-caller is; more important will be additions made to the offensive line.

Overall, the Giants have a strong group of skill-position players, but it will be interesting to see if a new offensive staff prioritizes anyone as their go-to option behind Barkley. I would say Sterling Shepard has the best chance to emerge, and the connection with Jones should become more consistent after a full offseason and summer to get on the same page. That said, the Oklahoma product is unlikely to reach WR1/WR2 range because of the other weapons in New York and the NFL’s depth at the position in general.

Another factor holding Shepard back is the fact that Golden Tate will mostly work in the slot. Again, we don’t exactly know what kind of offense will be installed under Judge, but Tate potentially playing the Julian Edelman role with Darius Slayton also needing targets on the perimeter really limits the individual ceilings over the course of the season. Also, I wouldn’t be surprised to see the team draft another weapon in a very deep receiver class, so we might not get a great idea about the outlooks for Shepard, Tate, and Slayton until the summer.

Evan Engram missed the second half of the 2019 season with a foot injury, but he was productive with both Jones and Eli Manning under center, going for 40+ yards in all but one game (which somehow was against the league-worst Cardinals). However, while there have been no indications that general manager Dave Gettleman will trade the Pro Bowl tight end in the final year of his deal, I think it’s a definite possibility based on the makeup of the roster and needs elsewhere. The entire offense was never on the field together last season, but Engram and the three wideouts seem to have the makings of a fantasy headache trying to predict weekly production.

He would need Engram to be moved to have fantasy value in redraft leagues this summer, but Kaden Smith was quietly phenomenal as a rookie, catching 30 passes for 267 yards and three touchdowns in six starts down the stretch. If we are assuming Garrett will be hired as the team’s offensive coordinator, Smith—a big, physical target that can find space over the middle—could realistically be his Jason Witten. Even if it comes with a year behind Engram, I’d invest while you can in dynasty leagues.