WOLF SPORTS ALERT There may be temporary login issues due to site maintenance. Thank you for your patience!
Home / frontfantasy / Fantasy Quarterback Will Be Completely Loaded In 2018 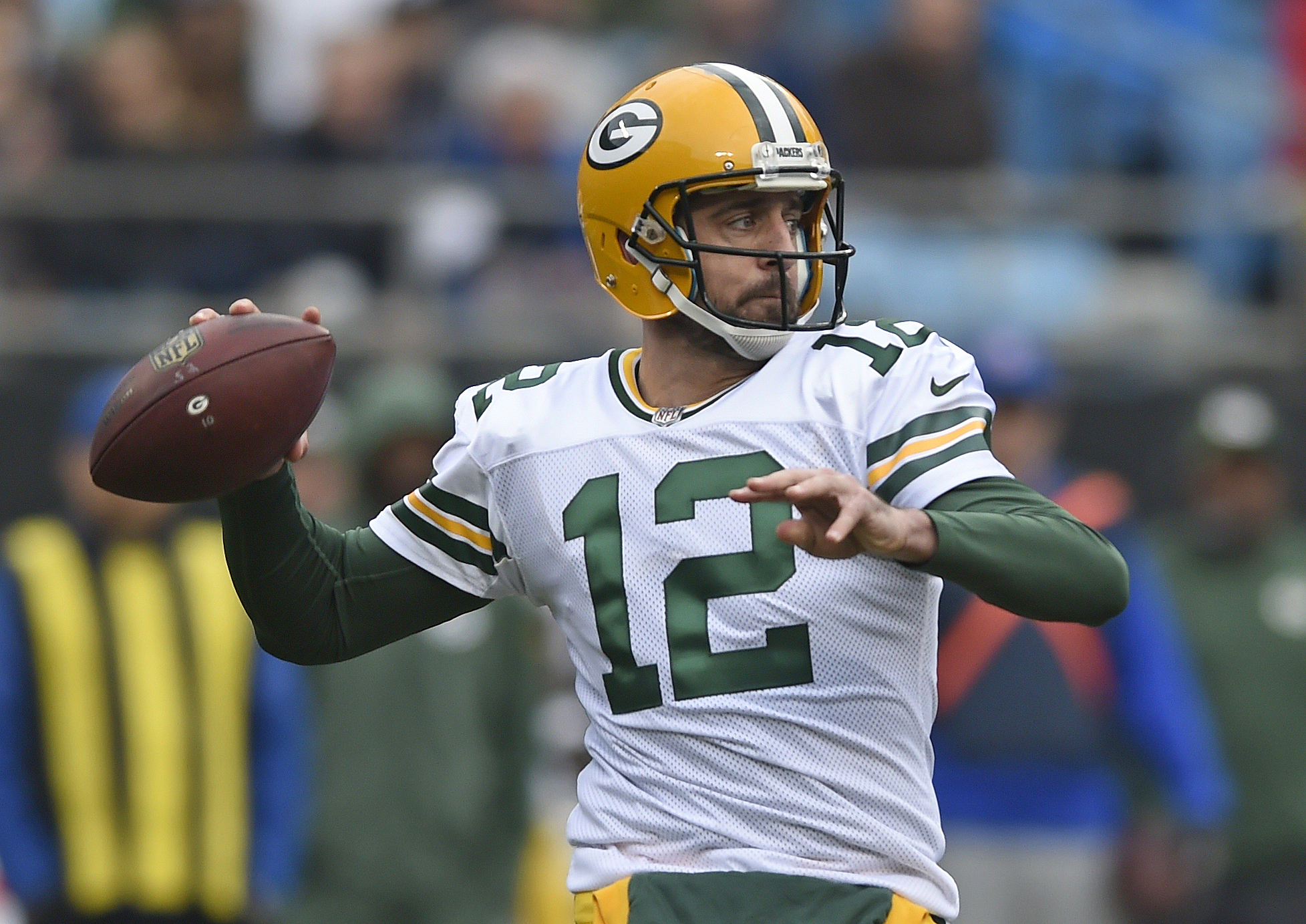 Fantasy Quarterback Will Be Completely Loaded In 2018


For many, fantasy football runs from the end of August until the end of December (or until they’re eliminated). For others, it’s a 12-month commitment. Considering I’m writing about it right now, I’m definitely the latter.

Earlier this month, I released my full dynasty rankings, but most people are in redraft leagues. Still, it’s not too early to prepare for 2018—and no, that doesn’t mean releasing redraft rankings, which would be silly and a waste of time before free agency and the draft.

Instead, I was just thinking about the overall landscape of the league and how that will affect fantasy football in the fall. If you’ve been paying attention to anything about the NFL so far this offseason, you should know that quarterbacks will be the center of attention in the spring with several starting-caliber free agents and a handful of first-round prospects at the position. Let’s break down the potential fantasy starters by group, with the players listed in alphabetical order.

Tom Brady: just threw for 506 yards and three touchdowns in the Super Bowl

Drew Brees: reclaimed his single-season record for completion percentage in 2017

Aaron Rodgers: should have a somewhat reloaded group of weapons and will be determined to bounce back after a broken collarbone

Russell Wilson: still a do-it-all magician that will hopefully have a more consistent supporting cast

Jared Goff: definitely not a bust; could take a huge statistical leap in his second season under Sean McVay

Carson Wentz: MVP candidate that will have have a chip on his shoulder after an injury forced him to watch from the sidelines for Philly’s first Super Bowl victory

Kirk Cousins: the ideal landing spot would be with Adam Thielen, Stefon Diggs, and Dalvin Cook in Minnesota

Andrew Luck: a legitimate superstar that would be in the Rodgers/Brady group if healthy

Cam Newton: quietly finished as the #2 fantasy quarterback in 2017 despite a slow start

Matthew Stafford: his upside is 40+ touchdowns

Philip Rivers: if seventh-overall pick Mike Williams gets on the field, Los Angeles has arguably the best playmakers in the NFL

Ben Roethlisberger: one of the hottest fantasy quarterbacks down the stretch last season; still has Brown, Smith-Schuster, and Bryant

Matt Ryan: despite being a year removed from being named MVP of the league, might be the most underrated player in football

Alex Smith: Washington needs consistency outside, but their new signal-caller just threw for 26 touchdowns and five interceptions to close out his career in KC

Nick Foles: fantasy value would only come from a trade, but confidence is at an all-time high after winning Super Bowl MVP

Case Keenum: one-year wonder concerns will be real, but worth the gamble if he’s back with the Vikings

Blake Bortles: led Jacksonville to AFC Championship Game but could be pressured by a rookie; can be productive on the ground

Teddy Bridgewater: more of a winner than a statistical monster, but talent is there if he isn’t too rusty

Eli Manning: 37 isn’t too old for a possible career resuscitation under Pat Shurmur

Ryan Tannehill: had a career year under Adam Gase in 2016

Jameis Winston: needs a big season to avoid bust label with Mike Evans, Chris Godwin, O.J. Howard, and others to throw to

Josh Allen: could immediately have the league’s best arm and is a very good athlete, but might need to sit a year or two

Sam Darnold: has a chance to surprise people if he can cut down on the turnovers and find himself in the perfect situation

Lamar Jackson: literally has #1 overall fantasy player upside as a rookie if he finds his way on the field

Baker Mayfield: will be compared to Russell Wilson and Johnny Manziel, but not the same level of runner; still, could thrive early in the right situation

Josh Rosen: considered by some to be the most pro-ready prospect; arm talent is there

Andy Dalton: maybe the Bengals will turn it on one of these years

A.J. McCarron: extremely confident and left with the lead in lone career playoff game, but could be a zero-game starter just as easily as he could be a 16-game starter

Josh McCown: it wouldn’t be at all surprising to see him as a streaming option if he’s back in New York

Tyrod Taylor: 51:16 touchdown interception ratio in three seasons as a starter, but not a high-volume thrower

We will get a much clearer picture of the NFL landscape over the next couple months, but that’s 38 quarterbacks that are at least worth thinking about when it comes to 2018 fantasy options. As I said, it’s still very early, but I know I’m leaning towards waiting for a signal-caller in my fantasy drafts later this year.