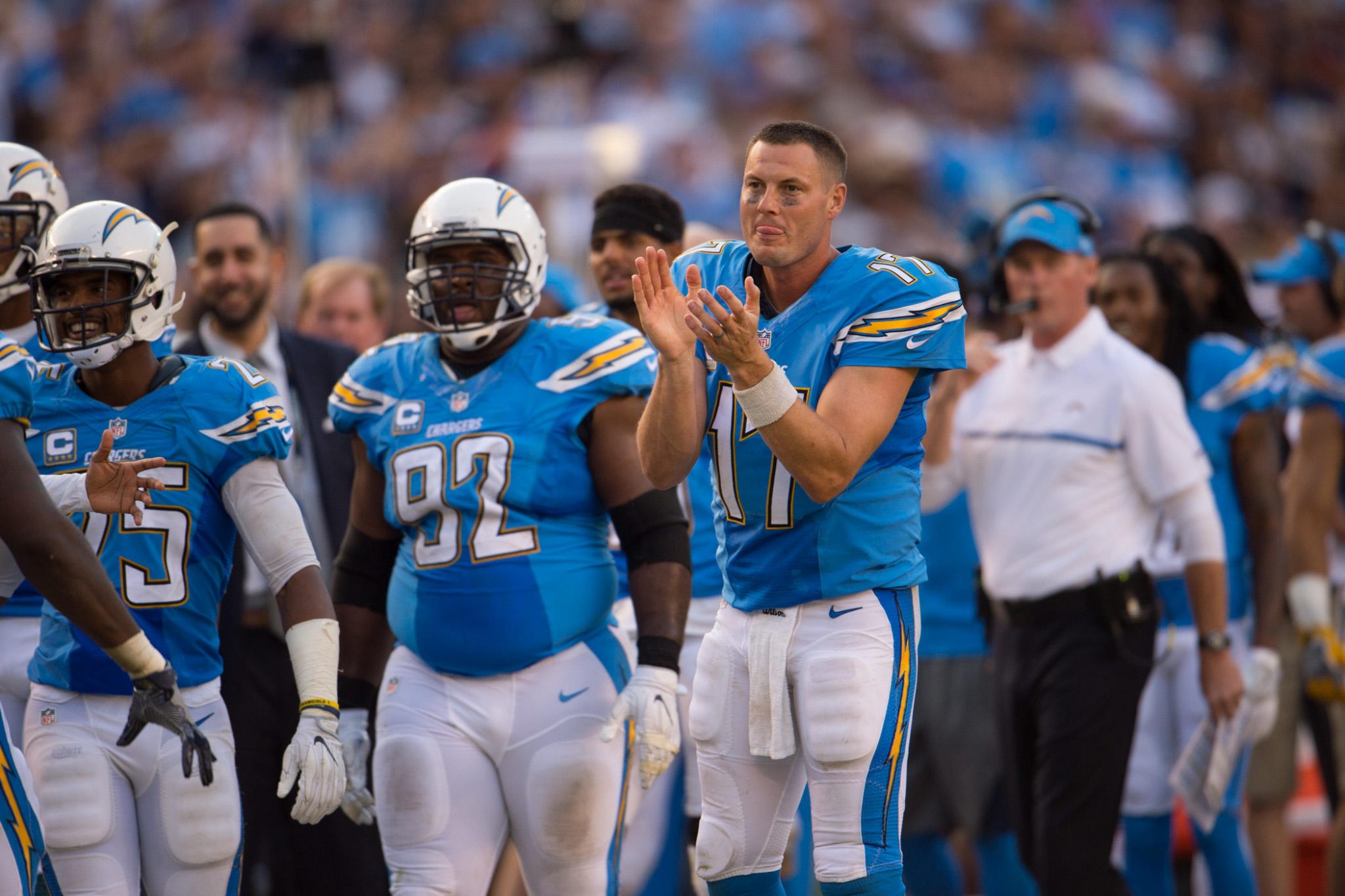 Fantasy Winners After The 2017 NFL Draft


NFL rosters are now shaped close to how they will look come training camp and the start of the regular season, so we are getting a good picture of depth charts, opportunities, and more. Excluding rookies, who are the big winners from a fantasy football perspective after the 2017 NFL Draft? [Note: players are listed in alphabetical order as to not tip rankings, which will come this summer]

The Giants still haven’t addressed the offensive line in a way that they probably should, but drafting Evan Engram in the first round gives Eli another explosive weapon. I am always lower on Eli than most people, but it will be hard for him to not put up big numbers with Odell Beckham Jr., Brandon Marshall, Sherling Shepard, and now Engram to throw to.

Unlike the Giants, Los Angeles bolstered the offensive line in the draft. The Chargers spent a second-round pick on guard Forrest Lamp (who could have been a first-round pick), and a third-round pick on guard Dan Feeney (who started four years at Indiana). Before that, LA used the seventh-overall pick on Mike Williams, giving Rivers another big weapon to pair with Keenan Allen, Tyrell Williams, and his talented tight end duo.

Manning and Rivers are surely happy with their team’s drafts, but Jameis Winston might be happier than them both. The Bucs saw tight end O.J. Howard somehow fall to them at 19th overall, and then added Penn State wideout Chris Godwin—a top 25 prospect for me—in the third round. A breakout could be on the horizon for Jameis in 2017.

Detroit wasn’t expected to address the running back position early, but the fact that they didn’t addresss it at all is great news for Abdullah’s fantasy outlook. Before his season ended with a foot injury in 2016, Abdullah was a big part of what the Lions were doing offensively for two games, rushing 18 times for 101 yards (5.6 YPC) and catching five passes for 57 yards. Abdullah should be the clear leader in a backfield with Theo Riddick and Zach Zenner.

Crowell was already a winner after the Browns poured resources into the offensive line this offseason, and with only a seventh-round pick (Matt Dayes) being added since then, Crowell will again be the lead “dawg” for Cleveland. I warned fantasy owners to trade Crowell after a hot start last season—and he did end up fading down the stretch—but he will have a lot more around him in 2017, especially up front.

Mike McCarthy was hesitant to commit to the converted wide receiver in 2016, but Green Bay is all-in on Montgomery now. The Packers could have had Dalvin Cook or Joe Mixon in the second round, but decided to wait until the fourth round to draft a running back (Jamaal Williams). With a full offseason preparing at the position, Montgomery could have a great season after averaging 5.9 yards per carry on 77 attempts last year.

The Browns’ 2016 first-round pick flashed his potential in Week 2 of last season, catching five passes for 104 yards and two touchdowns, but an injury suffered the next week in practice derailed his rookie year. Josh Gordon’s potential return could put a damper on Coleman’s fantasy value, but as of now, he and Kenny Britt will be the main targets on a team that should be greatly improved.

Good luck putting a safety over-the-top of Green now that John Ross will be lined up on the other side of the field. Plus, Joe Mixon being in the Cincy backfield will force teams to pay less attention to the superstar receiver. After coming up 36 yards short of 1,000 yards for the first time in his career thanks to injury, Green should bounce back in a big way.

GM Ozzie Newsome not targeting a wide receiver in the draft was one of the more surprising developments over the weekend, but I’m not going to criticize him for loading up on defense. Mike Wallace will be Joe Flacco’s clear #1 receiver after Steve Smith Sr.’s retirement, and the two should connect on some deep balls in 2017.

The Lions were rumored to be targeting David Njoku in the first round of the draft, but decided to go defense instead. Detroit didn’t end up targeting a tight end until the fourth round, so Eric Ebron will get another chance at finally turning into the player everyone thought he would become out of North Carolina; he has improved in each of his first three seasons, so there is hope.

Like Ebron, the Eagles are waiting for Ertz to become a top flight tight end, but it’s looking less and less likely as the years pass. However, Philadelphia passed on O.J. Howard at 14th overall, so after catching a career-high 78 passes last season, hopefully Ertz will become a more dynamic player after the catch. Also Alshon Jeffery could draw some attention away from Ertz in the red zone.