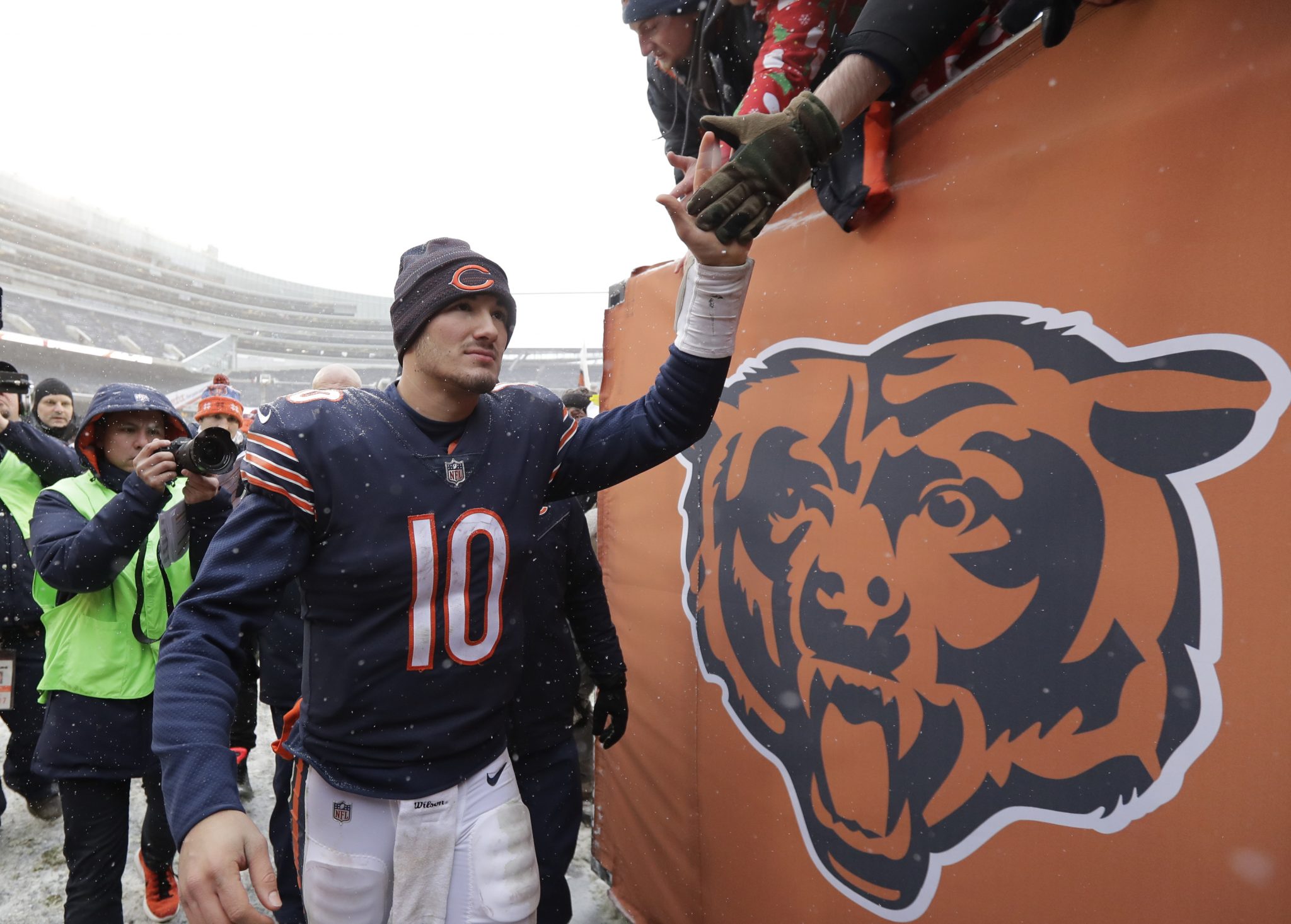 Fantasy Winners And Losers So Far In 2018 NFL Free Agency


Last week, I covered the full fantasy impact for each notable free-agent signing from Kirk Cousins to Trey Burton, but what about the rest of the NFL? There are still a bunch of players who have yet to sign that would change things even more, but here are my fantasy winners are losers so far in free agency.

The Cardinals probably needed to get a veteran quarterback in free agency to have any chance at a Super Bowl in Larry Fitzgerald’s final year (a rookie signal-caller has never won the SB), and they did just that by signing a really gifted passer in Sam Bradford. Fitz should benefit from pinpoint passes for as long as Sammy Sleeves is healthy, and a bunch of unproven players are behind him on the depth chart.

I definitely wasn’t alone in being extremely excited for Derrick Henry having a backfield to himself in 2018, but things changed when Tennessee surprisingly signed Dion Lewis to a multi-year deal. Now, Henry will have to split touches with the versatile Lewis—who is still just 27-years-old—which undoubtedly darkens his fantasy outlook as a potential workhorse.

Tyreek Hill and Sammy Watkins on the same offense might be enough to warrant a reboot of NFL Street, especially when you consider cannon-armed Patrick Mahomes will be throwing them passes. As if that’s not enough, Kansas City still has Travis Kelce at tight end and Kareem Hunt in the backfield, so I don’t see how Mahomes could be considered anything less than a big-time winner this offseason.

The worst-case scenario for Johnson this offseason would probably be the Browns drafting do-it-all Saquon Barkley next month, but signing Carlos Hyde and trading for Jarvis Landry is pretty bad, too. Landry does a lot in the passing game that Johnson does, and Hyde isn’t going to be unseated by Johnson as a lead ball-carrier after mediocre Isaiah Crowell wasn’t (well, I guess you never know this Hue Jackson).

Jerick McKinnon was paid handsomely to join Kyle Shanahan’s offense in San Francisco, and the talented offensive coach should have a really good plan in place for his new running back. At worst, McKinnon will be a heavily-involved co-starter similar to Tevin Coleman in Atlanta, but unless Barkley unexpectedly falls in the draft, Jet could be a lock for 15+ touches per week with the Niners.

I like the landing spot for Michael Crabtree following his release from Oakland, and I think he and Joe Flacco will eventually form a nice connection—but it will take time. With the Raiders, Crabtree was the most trusted receiver for Derek Carr and a dangerous red-zone threat because of the chemistry they had together. In Baltimore, the veteran will probably be a better real-life target than fantasy target in 2018.

Like Patrick Mahomes in Kansas City, Mitchell Trubisky has to be thrilled with what GM Ryan Pace accomplished this offseason by signing Allen Robinson, Trey Burton, and Taylor Gabriel. The 2017 second-overall pick flashed enough as a rookie to be optimistic about a big jump in production with new weapons and a new offensive-minded head coach.

Personally, I’ve never really been all the way on the annual bandwagon for Bilal Powell, but the fantasy community in general always thinks “this is the year” for him. Unfortunately, the Jets signed Isaiah Crowell to be the starter, and even though I think Powell is better, he now has yet another committee to work in and turns 30 in October. Right now, I’m not even sure he’s worth the frustration for fantasy owners.

David Johnson is a legitimate superstar as both a fantasy asset and NFL running back, and he will be asked carry the load again for Arizona in 2018. They still have work to do, but the Cardinals got off to a good start so far in free agency by signing star guard Justin Pugh and veteran tackle/guard Andre Smith to fix the offensive line, so hopefully DJ gets more holes to run through than in years past.

As I said for Michael Crabtree, I like the landing spot for Keenum, but it’s a clear downgrade from his former team. With Minnesota, Keenum had the perfect storm of strong team chemistry, great weapons, and tremendous play-calling to have a ton of success. I think Keenum is a quality starter and should be good for Denver, but the factors just aren’t there to consider him a back-end QB1 like he was in 2017.