WOLF SPORTS ALERT There may be temporary bugs due to site performance upgrades. Thank you for your patience!
Home / frontfantasy / How Many Fantasy Football Leagues Is Too Many? 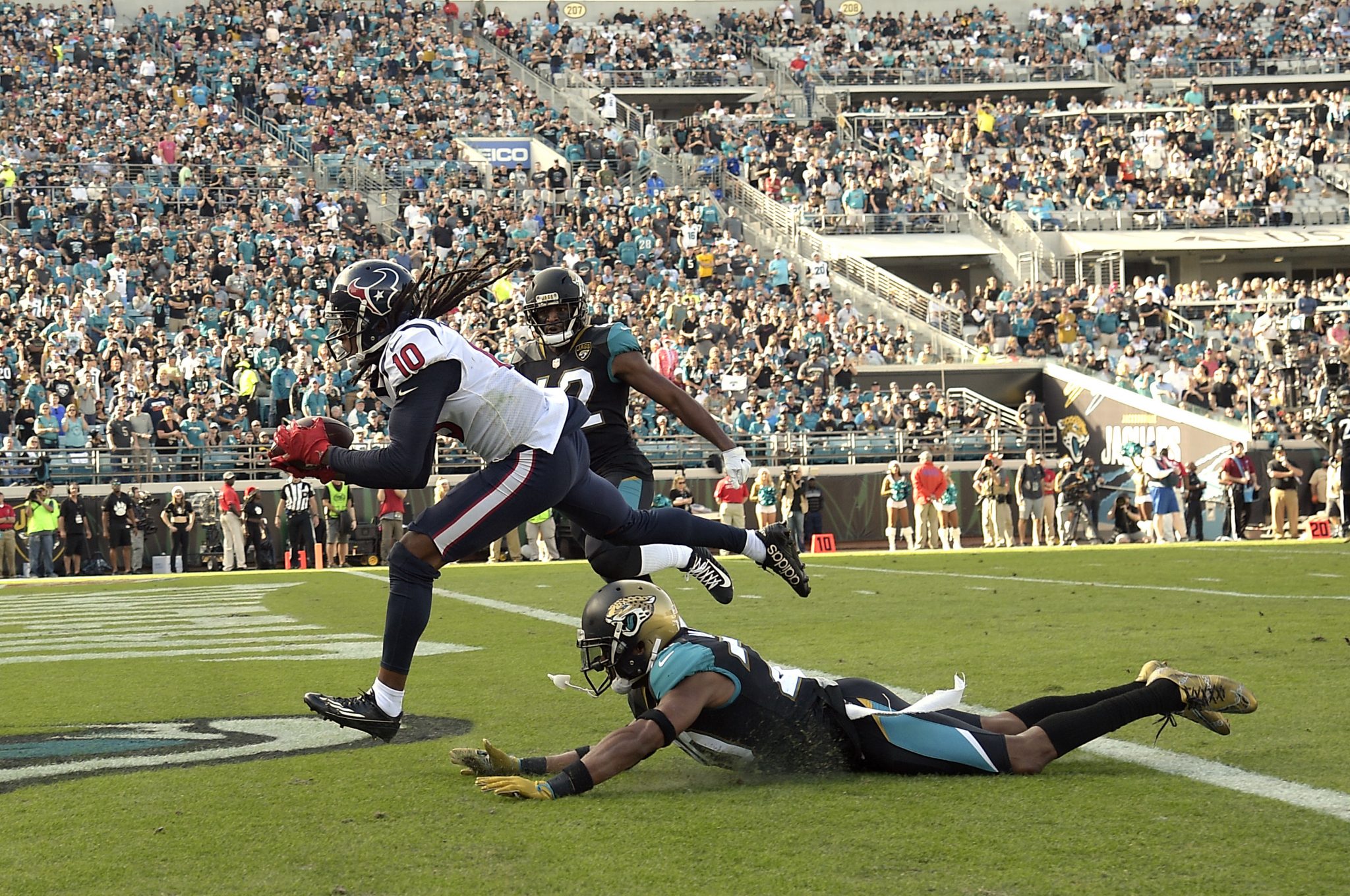 How Many Fantasy Football Leagues Is Too Many?


NFL offseason training continues and gives a small taste of football, but most fans can’t wait for the actual games to start in September. During this relative down time, however, some people still somehow remain heavily involved with football in the form of fantasy football leagues.

Dynasty leagues are year-round and can provide some joy throughout the offseason, but they are not the primary focus of this. For the most part, a dynasty league or two shouldn’t be very time consuming or difficult to follow. Instead, we are looking into the concept of being in several if not dozens of fantasy leagues, and whether there is a certain point when it’s possible to be in too many leagues.

Spoiler: The answer is yes.

The vast majority of people that play fantasy football love it. Sure, it can be frustrating at times when you lose a game by one yard, or you simply drafted a team that is not getting the job done, or you’re having an unlucky season and look up at a 2-7 record in Week 9; but overall, it’s mostly fun and enjoyable.

Sadly, some people that want to play in fantasy leagues do not have others to do it with—whether they don’t have many friends, or their friend just are not interesting in fantasy football. It’s certainly understandable that some play fantasy leagues with strangers by joining a public league on one of the many league-hosting platforms. So this doesn’t apply to those that are looking for a league that they can latch onto for a long time.

But there are some fantasy football fanatics that play in dozens of leagues for the fun of it. It’s like they suffer from fantasy-football addiction. Spending a chunk of time drafting teams and keeping track of everything might not be healthy.

Best-ball fantasy football leagues have been a catalyst in people joining so many leagues that they might be questioned whether they seriously have an addiction problem. How best-ball leagues work is the draft takes place whenever and can go on for weeks—right now many best-ball league drafts are going on, and they have been really since the end of last season.

In best-ball leagues, instead of setting your lineup each week, the highest scorers from your roster are automatically considered your “starters” and you get their fantasy points. It’s supposed to save you the hassle during the season, but many use best-ball as an opportunity to do a bunch of leagues and get lucky enough to win a couple.

Then, there are those that opt to do upwards of 10-15 traditional yearly fantasy football leagues. Others do several dynasty leagues. At that point, it must get very confusing.

Today, instead of being in a one, two, or maybe even a few leagues with multiple groups of friends or colleagues, it’s become relatively common for players to get in on whatever action they can. Instead of becoming a bigger fan of the players on your fantasy team, it’s all about how many “shares” you have of certain guys, almost treating them as stocks instead of amazing athletes actually doing things on the field.

Considering the state of our culture, where many things are fast-paced and me-centric, it’s not surprising there is no loyalty in fantasy football. And it’s difficult to convince me a fantasy football experience can be exceptional when you can’t even remember which players are on your teams.

How do people in several-to-dozens of leagues watch games on Sunday? Hopefully most true football fans have a real NFL team they root for. But when it comes to fantasy football, is it even possible to have fun when you have a player in two leagues but you’re playing against him in four others? Do people join so many leagues so they can win about a couple of them and say “oh, I won a couple leagues”? What is the appeal with doing as many leagues as possible?

I don’t mean to judge, and if you have a ton of fun playing in countless leagues where your players crisscross and it’s difficult to keep track of everything, then good for you.

Plenty of us just still prefer a traditional experience.