WOLF SPORTS ALERT There may be temporary bugs due to site performance upgrades. Thank you for your patience!
Home / frontfantasy / Ranking The Best Fantasy Football Fits For Dez Bryant 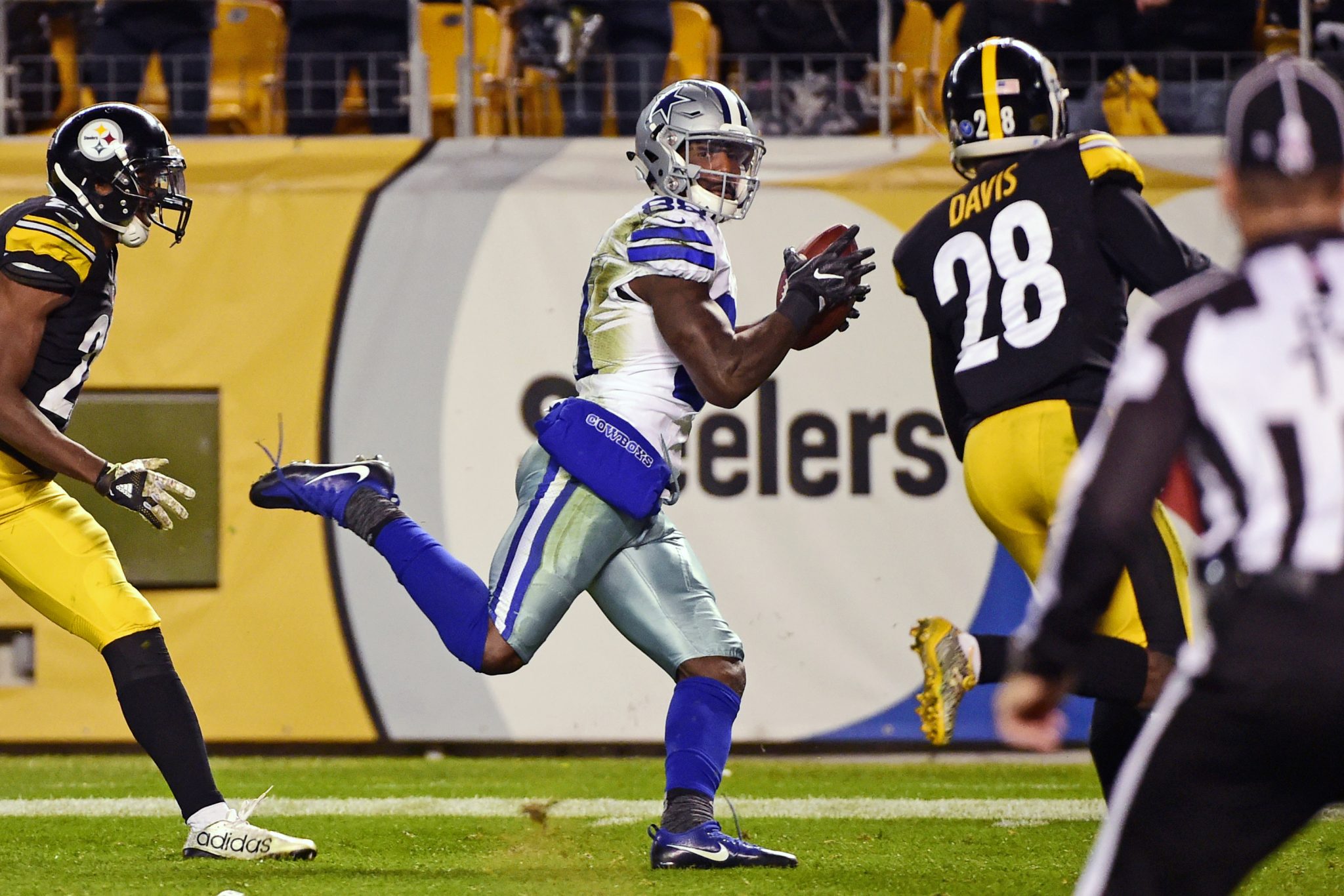 
Dez Bryant sounds like he wants to go somewhere that he thinks he can win and rub it in the face of the Cowboys. There are some options that stand out if Bryant is only worried about winning, but it’s safe to say the former All-Pro wants to put up some numbers too. From a strictly fantasy perspective, these are the six best landing spots for Dez Bryant.

Deshaun Waton’s touchdown pace as a rookie last season was mind-boggling, and Dez Bryant would probably get his fair share of scores if he joins the Texans. However, Houston isn’t higher on the list because DeAndre Hopkins and Will Fuller already have Watson’s trust after last season. It just might be hard for Bryant to get the touchdown and yardage necessary to provide consistency in fantasy lineups. Watson’s upside as a QB1 would go through the roof if Bryant is added, though.

We are focusing on 2018, but long-term this is probably the best option for Dez Bryant. Larry Fitzgerald would give him someone to learn from as a guy that has continued to produce at a high level as he ages, which Bryant needs as his natural physical ability inevitably declines some. For this season, Bryant would have WR2 potential as the second option in a revamped offense led by offensive coordinator Mike McCoy and quarterback Sam Bradford.

I don’t think it’s very likely the Patriots attempt to add Dez Bryant, but maybe if they can sign him one a cheap one-year prove-it deal, this could happen. New England has already shown this offseason they are not afraid to add a bunch of players to their receiving corps, so Bryant would fit right in as someone that is going to compete for a big role. This is more likely if Rob Gronkowski retires, as the Pats could then be looking for another potential premiere red-zone weapon to add on offense.

Andrew Luck being healthy is a prerequisite for Dez Bryant having solid fantasy value with the Colts, but the franchise quarterback should be OK. While T.Y. Hilton is the field-stretcher and a former league-leader in receiving yards for Indy, Bryant could slide right in opposite Hilton as the top red-zone target for Luck. Considering Luck has thrown 40 touchdowns in a season, Bryant might be able to get back to near the top of the touchdown leaderboard in 2018.

Doug Baldwin has been a reliable and sometimes-explosive weapon for Russell Wilson over the last few years, but Dez Bryant might step in and become Wilson’s go-to guy on offense. Jimmy Graham just had ten touchdowns last season, as Seattle was not afraid to simply throw it up to him. But Graham is now in Green Bay, so there’s a big red-zone role that the former Cowboys receiver could help fill. Baldwin had 14 touchdowns in 2015, so Bryant would easily offer 10+ touchdown upside with the Seahawks.

In his two full seasons in Carolina, Kelvin Benjamin had stat lines of 73/1,008/9 and 63/941/7, which was a top-20 WR season each year. No disrespect is intended for Benjamin, who is a monstrous receiver that has shown he can produce in the NFL, but Dez Bryant is a former All-Pro. If Benjamin can have WR2 seasons in Carolina, Bryant can certainly have WR1 years. Bryant would be the top option on the outside for Cam Newton, which would make getting back to 1,000+ yards and double-digit touchdowns a real possibility.