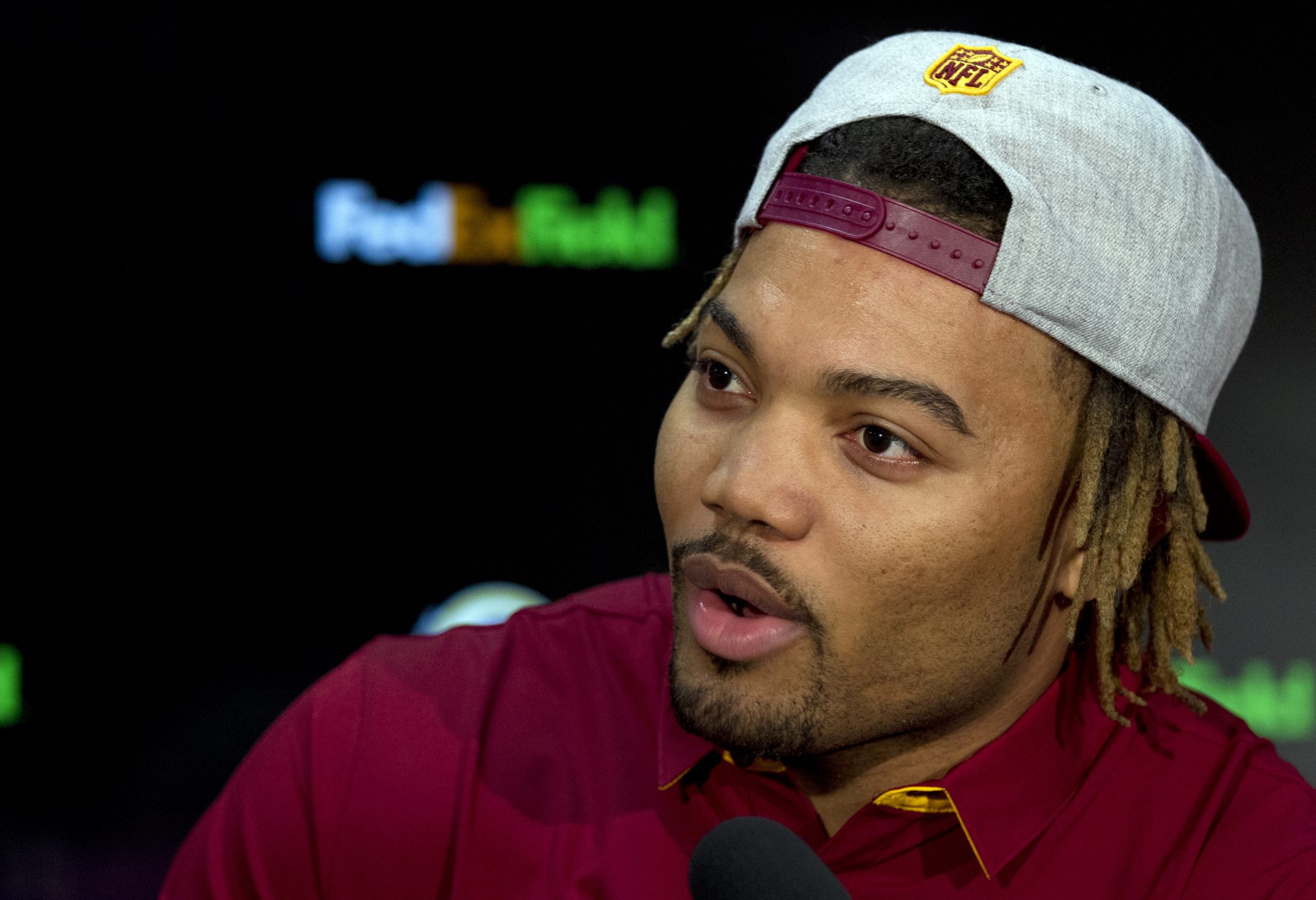 Ranking The Fantasy Outlooks Of The 2018 Rookie Running Backs


Last, week I ranked the first-round quarterbacks in terms of potential first-year impact from a fantasy perspective. Now, it’s time to take a look at the rookie running backs and how they stack up against each other in terms of 2018 impact. These guys haven’t even stepped on the field, so this is obviously subject to change, and I wouldn’t necessarily call them fantasy rankings at this point. [Note: only running backs from the first three rounds are included]

The Browns have loaded up on offensive talent this offseason with veterans Jarvis Landry and Carlos Hyde joining Josh Gordon, Corey Coleman, Duke Johnson, and David Njoku, but that didn’t stop them from stockpiling more playmakers over the weekend. After taking Baker Mayfield with the first-overall pick, the Browns took Nick Chubb on Day 2 and wide receiver Antonio Callaway on Day 3. I’m a fan of Chubb, but he could be third on the running back depth chart as a rookie and is unlikely to make a significant, reliable impact.

Freeman is the last running back drafted on this list at pick No. 71, but he finds himself in a good situation, as Denver’s backfield is wide open, and he has the talent to take it over. Last year, the coaching staff sounded like they loved Devontae Booker, though, so Freeman being the team’s highest draft pick at the position doesn’t automatically make him the starter in 2018. In all likelihood, the Broncos will have a committee.

Speaking of committees, the Lions have about 81 running backs on the roster, and they’ve already said playing time will be determined by matchup. Seriously, they do have several options with Kerryon Johnson, LeGarrette Blount, Theo Riddick, Ameer Abdullah, Zach Zenner, Dwayne Washington, and Tion Green—and Johnson is sure to be joined by Blount and Riddick for snaps at the very least in the regular season. The talent is there for the Auburn product to be a consistent fantasy contributor, but the opportunity might not be.

New England also has a few backfield options, but Sony Michel should lead the way after they took him in the first round on Thursday night. Plus, the former Georgia star is used to splitting the load after he did it with Nick Chubb in college, and he has the ability to pick up chunk yardage on limited touches. However, despite being compared to Alvin Kamara, I’m not sure fantasy owners should overdraft Michel with the hopes that he will do what Kamara did last year.

You should bet on talent over opportunity, but it’s difficult to predict how a skillset will translate at the next level before it actually does, and all these incoming rookies appear to have the ability to be really good. That includes Ronald Jones II, who looks set to lead Tampa Bay’s backfield on an offense that includes plenty of field stretchers and a strong offensive line. If the Bucs don’t bring in a veteran, Jones will have a heavy workload.

Seattle shocked everyone when they made Rashaad Penny a first-round pick, as he was considered a Day 2 pick (at best), but the college production cannot be denied. As a senior, Penny rushed for a video-game-like 2,027 yards and 19 touchdowns, while also catching two touchdowns and scoring twice on kick returns. The Seahawks are probably going to try to prove themselves right by giving the rookie all the work he can handle in 2018, so the only concern will be whether or not he gets enough help up front.

A reported shouting match with the Eagles at a meeting in the pre-draft process (or other unclear character concerns) caused Derrius Guice to fall to the tail end of the second round, but there’s really been nothing to suggest that fantasy owners need to be worried about drafting Guice this summer (he apparently doesn’t drink or smoke and has never been arrested). If there really are no character concerns, Guice will probably be running angry—which he already did anyway—all season for the Redskins, and he could put up some big-time numbers as a rookie.

With all due respect to the rest of the class, there really isn’t a debate for the top spot in any rookie rankings this year. Saquon Barkley isn’t the only option on the roster for New York—Jonathan Stewart still has some left in the tank and Wayne Gallman is an underrated, all-around player—but he could wind up dominating touches anyway because of how good he is. Again, we still have a long while until fantasy drafts, but Barkley shouldn’t drop out of the top-25 picks.