WOLF SPORTS ALERT There may be temporary login issues due to site maintenance. Thank you for your patience!
Home / frontfantasy / Ranking The Fantasy Outlooks Of The 2018 Rookie Tight Ends 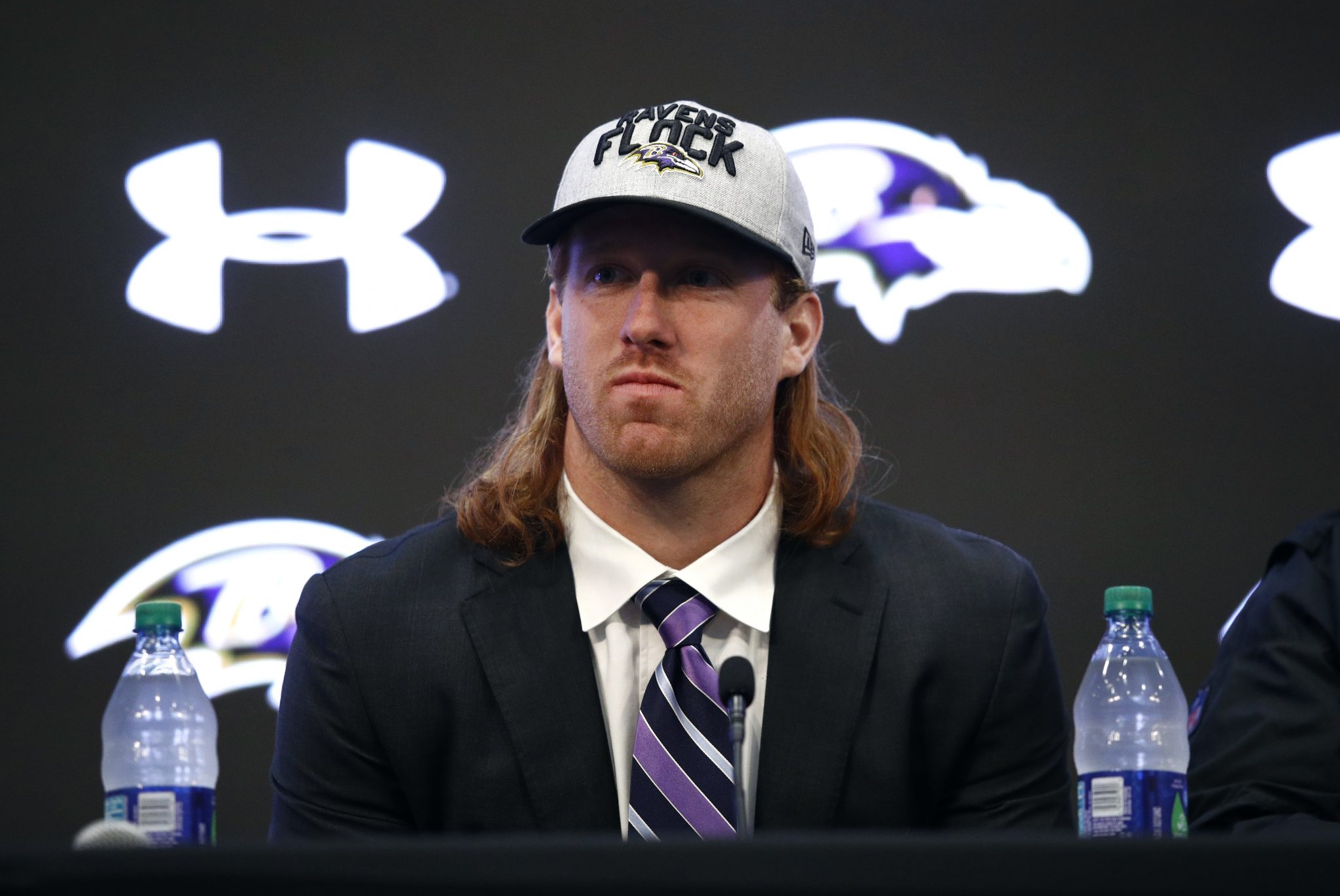 Ranking The Fantasy Outlooks Of The 2018 Rookie Tight Ends


Tight ends rarely become fantasy contributors in their rookie season, but it’s possible, so I am doing what I did with the first-year quarterbacks, running backs, and wide receivers by ranking their outlooks for the 2018 season. [Note: only tight ends from the first three rounds are included]

Considering he was the second tight end drafted by the Ravens, it’s unlikely that Andrews makes a significant statistical impact early in his career. That said, Baltimore clearly had a high grade on him to select on Day 2, so maybe the Oklahoma product might be able to carve out a nice role and surprise us. I wouldn’t count on it, though.

Hayden Hurst’s career as a minor league baseball player has been well-documented, but Jordan Atkins also tried his hand at professional baseball before the Texans made him a surprise third-round pick last week. The 26-year-old should be the “move” tight end in Bill O’Brien’s offense, but Houston has a bunch of weapons that will make it tough for Atkins to put up big numbers as a rookie.

The Eagles did a tremendous job being unpredictable with their personnel and different formations in 2017, and Dallas Goedert will step right into Trey Burton’s old role as backup to Zach Ertz. Plus, Philly’s first draft pick won’t have veteran Brent Celek around to take snaps. Will it be enough to be a consistent fantasy option? Probably not; but Goedert seems like he will be a handcuff to Ertz and a good desperation option in a tough week.

All you have to do is look at the draft to see that Baltimore wants to play multiple tight ends more often, and that means first-round pick Hayden Hurst should see the field early in 2018. I think the 25-year-old is going to be the best tight end Joe Flacco has ever played with, and the former Super Bowl MVP loves targeting the position, as evidenced by a 61-catch campaign by Benjamin Watson at age-37 in 2017 and Dennis Pitta leading the position in receptions (86) the year before that.

Mike Gesicki was the second tight end off the board because he’s not as well-rounded as Hayden Hurst, but in fantasy football, you don’t get points for blocking, and Gesicki is the best pure receiver at the position in this year’s rookie class. The former volleyball player is an explosive leaper with a huge frame, and he will be an immediate starter and red-zone option in Adam Gase’s offense.