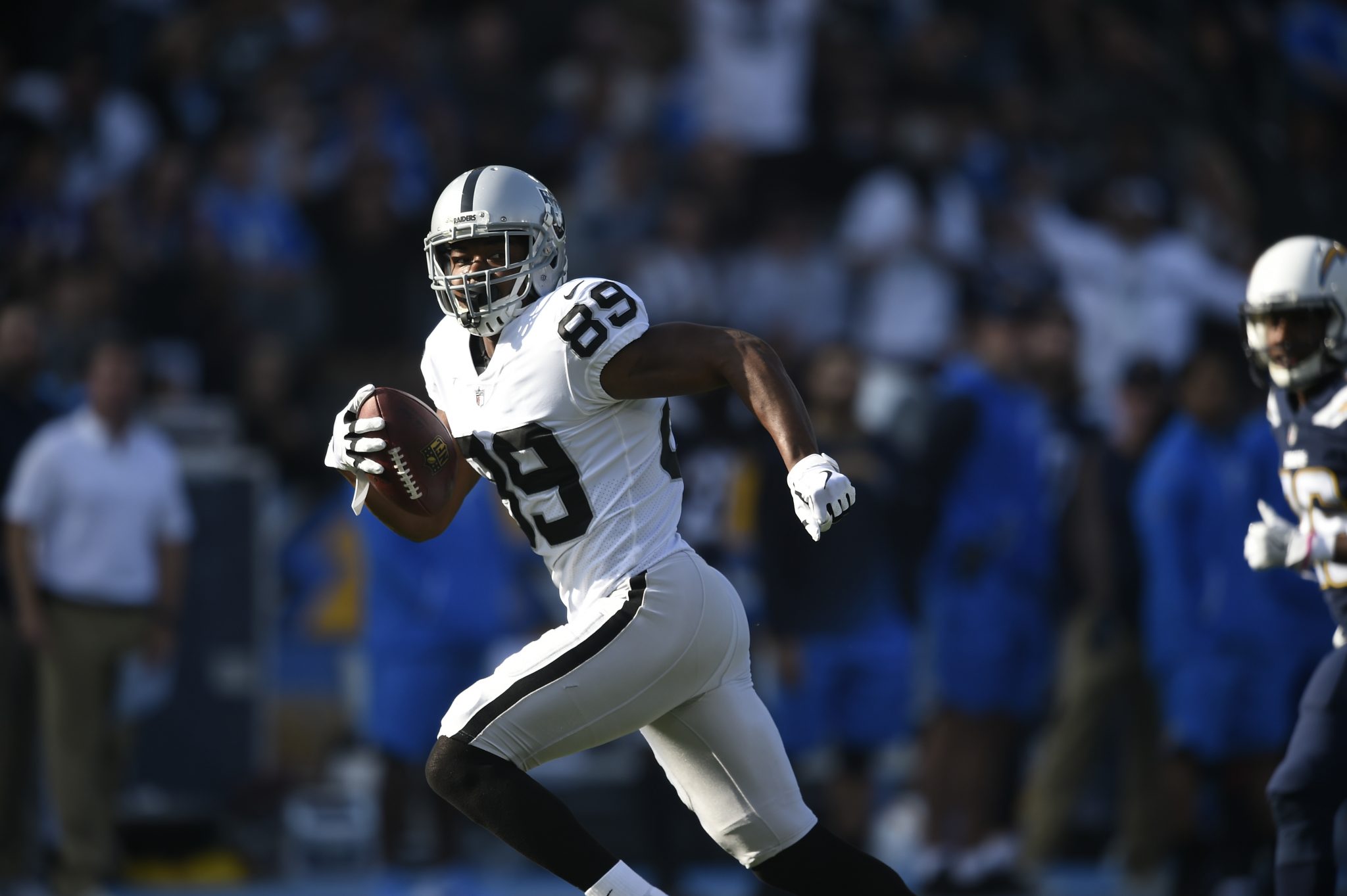 
If you didn’t know by now, ESPN has become pretty clueless when it comes to most things, and that includes fantasy football. The company recently had their 12th annual Fantasy Football Rankings Summit, and the event included a 12-team PPR mock draft. Anyone that wants to torture themselves can view the results here, but I am going to go through what I believe are clear steals and reaches, with the purpose being to give you a chance to get an early idea about how players will be undervalued and overvalued this summer by the “experts.”

I’m actually shocked that Odell Beckham Jr. wasn’t drafted higher based on all the highlights he produces (which ESPN gravitates towards), but more importantly, he produces numbers. In three healthy season, OBJ has averaged a 96/1,374/11.7 line, and with Saquon Barkley now in the fold to open things up, he shouldn’t fall out of the first round in any fantasy league.

Again, this mock draft used PPR scoring, so for McCaffrey to not be drafted as a top ten running back is almost mind-numbing. Carolina didn’t even address the position in the 2018 NFL Draft, so they clearly have big things in mind for Run CMC. If McCaffrey is healthy, he’s a lock to finish as an elite RB1.

The fourth round seems like decent value for Edelman, but the mock participants don’t draft quarterbacks or tight ends early, so a bunch of running backs and wide receivers fly off the board in the first few rounds. That means Edelman is a low-end WR2/FLEX, but he should be a full tier higher in my opinion (WR1/WR2 territory) after catching at least 92 passes in each of his past three healthy seasons, especially because New England is expected to go back to a more short-area passing attack in 2018.

I would have thought that ESPN got the memo about Jon Gruden being hired as head coach of the Raiders considering he used to work for them in the Monday Night Football booth, but this draft position for Amari Cooper suggests otherwise. The 23-year-old had a disappointing season in 2017, but you can bet Gruden will get the best out of him after calling him the “headliner” for Oakland’s offense. Being drafted as the WR23 is insane.

Jordan Howard in the fifth round? Really? Yes, it’s a PPR format, but Chicago’s featured back will be in a great system under new head coach Matt Nagy, and defenses will be forced to soften up the boxes with Allen Robinson, Anthony Miller, and Taylor Gabriel at wide receiver. Plus, they also have tight end Trey Burton and second-round pick James Daniels at center.

Rookies will slowly climb up draft boards over the next few months, but as of now, ESPN is way too low on Ronald Jones II. Tampa Bay had the worst running back depth chart in the league entering the 2018 offseason, and the only significant addition was the USC product in the second round, so Jones should get a nice workload on an offensive attack stacked with skill-position talent.

Another rookie, D.J. Moore has a great combination of floor and upside as a potential (if not probable) No. 1 receiver, but he was drafted behind the likes of Cameron Meredith, Tyler Lockett, and Kenny Golladay. In a standard league, maybe that’s somewhat comprehensible, but in a PPR league, Moore should no way be off the board as the WR56. The former Maryland star excelled on short passes for the Terrapins, and he’s a threat for 70-80 receptions as a rookie.

There isn’t really anything bad you can say about Demaryius Thomas; he’s a tough, consistent fantasy option that’s had at least 83 receptions, 949 yards, and five touchdowns in every year since and including 2012. However, he also turned 30-years-old in December, and I’m not drafted him in the second round with high-upside options certain to still be on the board. In the ESPN mock drafted behind DT were Tyreek Hill, T.Y. Hilton, and Allen Robinson—all players in their prime that offer a similar floor with a better ceiling.

Drafting Deshaun Watson ahead of established veteran options (including Tom Brady) is just setting yourself up for disappointment. I’m a big Watson fan, but it’s silly to expect him to keep up the historic pace he had in 2017 with defensive coordinators getting a full offseason to scout and pick apart his game. Round 5 might be a good spot to pull the trigger, but not with Brady and others still available as they are in ESPN’s mock.

For whatever reason, people want to believe this will always be the year for Crowell, but now in New York, he’s not even assured of a roster spot, let alone the starting job. Even if he does make the team, I would feel a lot better about Bilal Powell (RB49) in a PPR league, and Thomas Rawls has the talent to take the early-down role if he’s healthy. A top-100 pick is a little crazy to me.

It appears the drop in quality reporting from Adam Schefter is affecting his abilities as a fantasy football mind, too, as he chose the Jaguars D/ST ahead of Drew Brees, Jordy Nelson, D.J. Moore, and James White, among many others. That’s all that really needs to be said.

Indianapolis has a wide-open depth chart at running back, but barring a couple injuries, I don’t see how Jordan Wilkins will become a big enough factor to consider as anything more than a late-round flier. Nyheim Hines—drafted ahead of Wilkins in the real NFL Draft—is the much better value at 150th overall (RB57) with elite explosiveness and ability as a receiver.

Like the aforementioned Isaiah Crowell, Pryor is a former Cleveland Brown that signed with the Jets this offseason. And like Crowell, fantasy owners might fool themselves into seeing potential that just isn’t there yet again. If Jay Gruden and Kirk Cousins couldn’t get anything out of the former quarterback, I doubt Todd Bowles and Josh McCown/Sam Darnold can.

A kicker before the 15th round is a mistake, and Christian Kirk—a potential FLEX option in Arizona—was picked immediately after Justin Tucker. The next kicker didn’t go until 21 picks later.