WOLF SPORTS ALERT There may be temporary bugs due to site performance upgrades. Thank you for your patience!
Home / frontfantasy / Teams Set To Pass More Or Run More In 2018, With Fantasy Beneficiaries 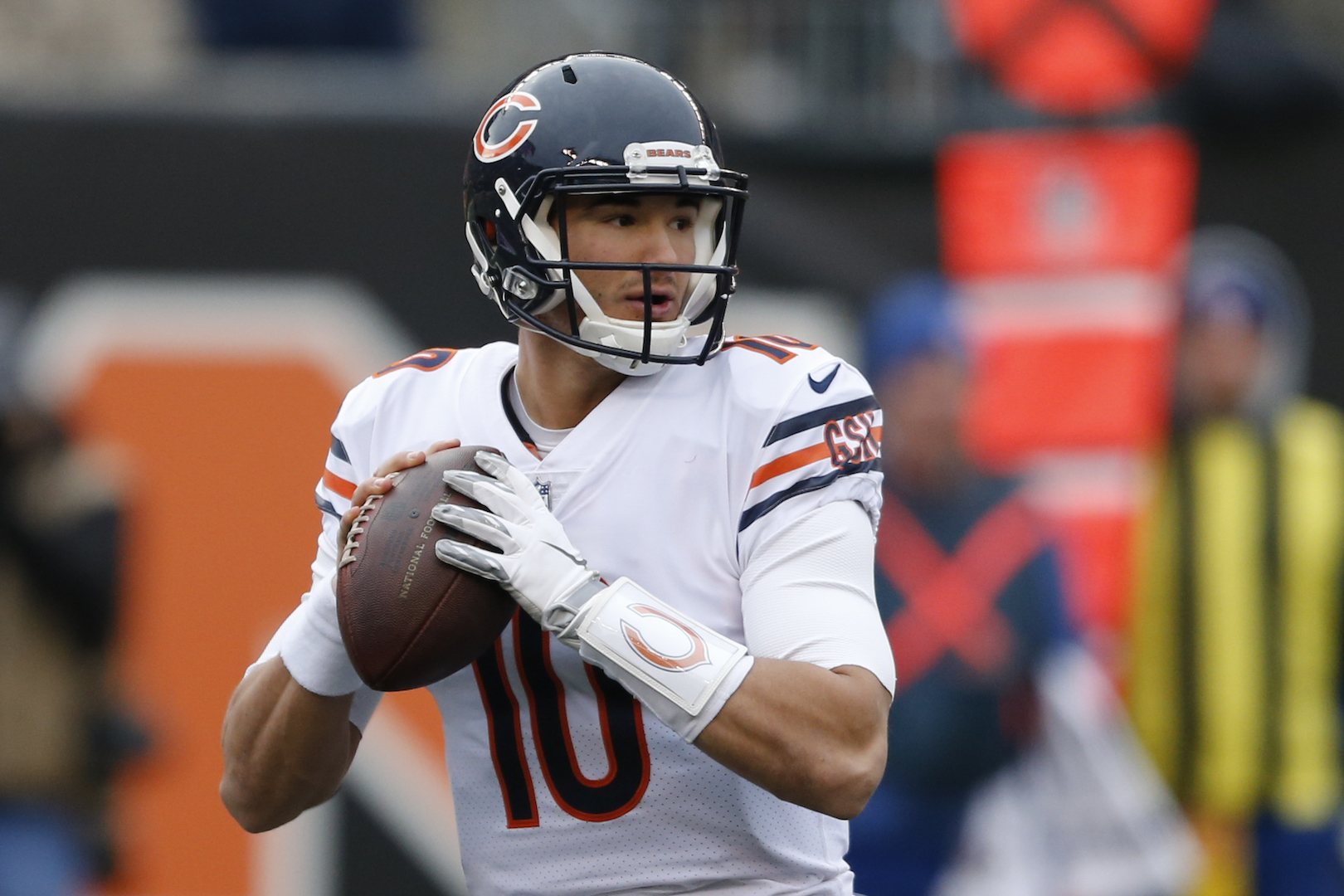 Teams Set To Pass More Or Run More In 2018, With Fantasy Beneficiaries


Some people just play fantasy football and don’t pay attention to the NFL games. But for those that watch games, they probably realize play-calling is a big part of fantasy success for your players—and in turn, your entire team. After ranking near the bottom of the respective categories last season, these teams should be set to pass more or run more in 2018.

People have soured on Jordan Howard because of his “fit” in Matt Nagy’s new offense, but I still believe the run game will be the focus for Chicago on offense. They have a defense that could become one of the league’s top unit this year, and running the ball is what they’ve done best the past two seasons. However, they do have a lot more weapons on the outside and should be much higher than 32nd in pass attempts this season. Look for more balance from the Bears under their new coaching staff.

This is an obvious one, as Andrew Luck is one of the NFL’s most capable players of carrying a team. Jacoby Brissett played better than most people think last season, but having Luck back is obviously a big boost for the entire offense. Indy probably won’t be in the top five for pass attempts this season, but they’ll be a lot higher than third-to-last.

While the Packers were in the top half of the league in pass attempts last season, a healthy Aaron Rodgers could mean they are back in the top five-to-ten in 2018. Rodgers is going to be on a mission after his broken collarbone last season, so him slinging it around the field each week is easy to envision.

The Bengals are going to use more of an up-tempo attack in offensive coordinator Bill Lazor’s first full season running the offense, so they should take a jump in both pass attempts and rush attempts. However, I’m going with more pass attempts being likely, as Andy Dalton doesn’t present a huge threat in the run game, but he has a quick release to get the ball out of his hands and into the hands of a good group of playmakers on the outside.

Seattle’s surprise selection of San Diego State running back Rashaad Penny with their first-round selection indicates they plan to run the ball a lot moving forward. Russell Wilson was asked to do a lot in 2017, and a more potent running game will take pressure off of him. Also, the Seahawks might want to take pressure off their young defense by controlling the clock with the run game.

Before he got to Cleveland, Hue Jackson was known for his love of running the ball; so it’s been a peculiar couple of seasons with the Browns ranking 31st and 28th in rush attempts. While new offensive coordinator Todd Haley is a pass-first guy, he’s had Ben Roethlisberger to work with during his time in Pittsburgh. The Browns need to find more balance on offense, and it might happen this season.

The Vikings had 501 rushing attempts last season (second in the NFL) under Giants head coach Pat Shurmur, and Shurmur’s new team drafted running back Saquon Barkley with the second pick in the draft. Clearly, they are going to run the ball more than they have the past few years. This isn’t just good news for Barkley’s fantasy value, as Eli Manning should be better with less on his shoulders. Looks for Manning’s 6.1 yards per attempt from last season (his lowest since his rookie year) to shoot up in 2018.

It’s easy to think of Jon Gruden as a great offensive mind that wants to throw the ball around the field, but he’s someone that knows the importance of the run game and will utilize it to set the tone for his team. The Raiders were 11th in rush attempts during their 12-4 season in 2016, and they should be a lot closer to that mark this season and beyond.