WOLF SPORTS ALERT There may be temporary login issues due to site maintenance. Thank you for your patience!
Home / frontfantasy / Teams With The Most Fun Fantasy Football Players To Roster In 2019 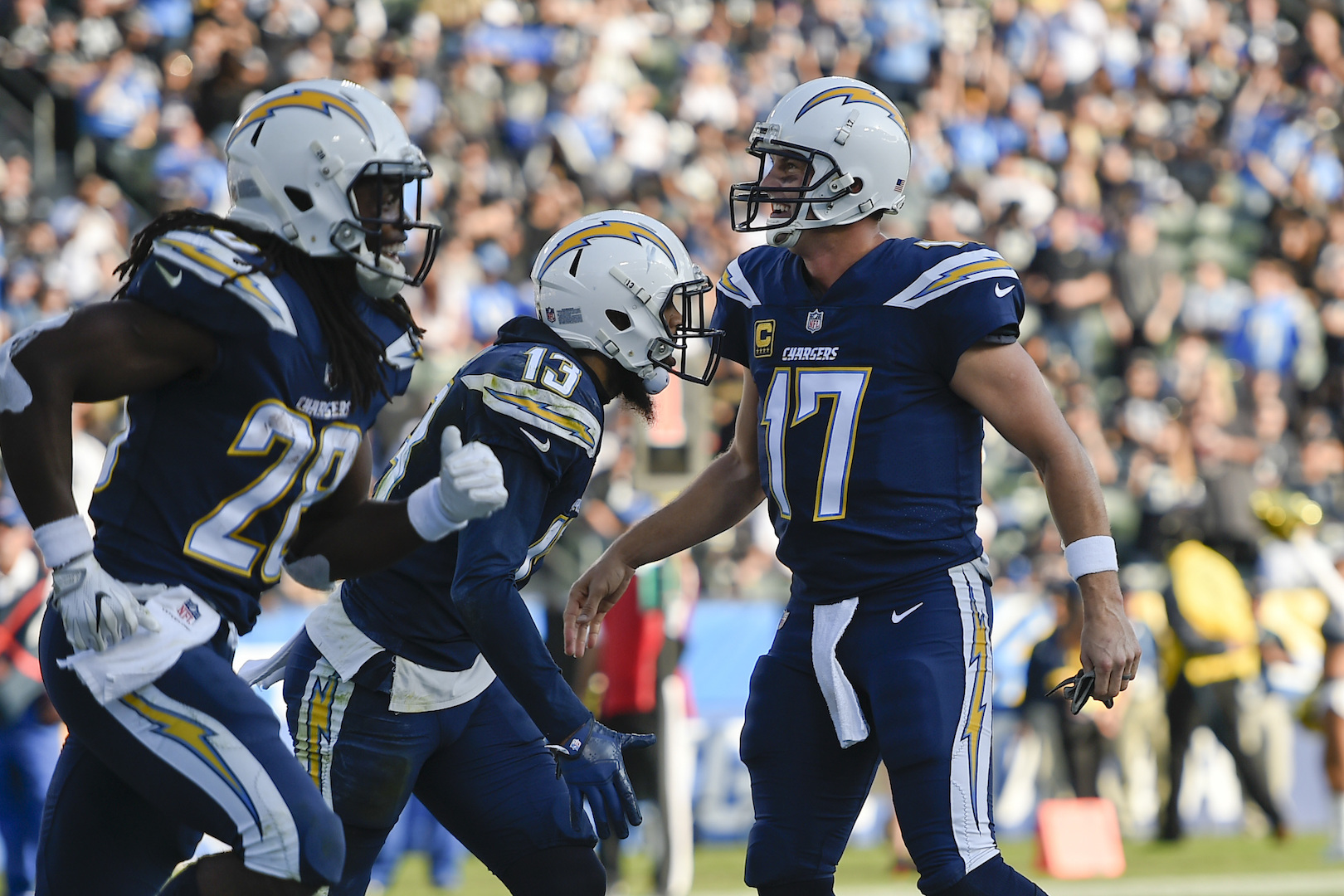 
Fantasy football is still month away, but it’s not too early to think about some of the players you might want on your roster. The Browns, Saints, and Cardinals should be among the teams that’ll have the most fun players to have for some enjoyable fantasy success in 2019.

If not for Cooper Kupp’s season-ending knee injury last year, three Rams wide receivers likely would’ve surpassed 1,000 yards receiving. Jared Goff is a solid fantasy QB1 that put up elite weeks, and Todd Gurley has been the best fantasy player the last two seasons. Getting someone from Sean McVay’s offense on your fantasy team is a lot of fun on Sundays.

The Browns have a case for the most fun fantasy players to own on your fantasy team, especially if you’re into the flamboyance Baker Mayfield, Odell Beckham Jr., and Jarvis Landry will bring each week. When things are going well in Cleveland, your fantasy team could get a massive number of points. If you’re not into having a bunch of flashy players in your roster, Nick Chubb is a lunch-pail guy that runs hard and takes care of business.

Tyreek Hill is not included in the key fantasy players for the Chiefs because of his off-field issues; but even without the All-Pro receiver, Kansas City is a fun group to have players from on your fantasy roster. Patrick Mahomes and Travis Kelce are arguably the top two players at their respective positions, and we saw Damien Williams instantly turn into a fantasy superstar when given an opportunity at the end of last season.

Philip Rivers is a wily veteran quarterback that might not be a super exciting fantasy pick, but he consistently put up points in 2018. And the skill position players for the Chargers are exceptional talents, particularly Melvin Gordon and Keenan Allen, both of whom have been top-tier impact players. Mike Williams and Hunter Henry arguably have that type of potential, too.

The improvements on the offensive line help make the Falcons one of the most fun teams to draft players for your fantasy roster from, as Matty Ice should have more time to get the ball out to his playmakers. Julio Jones and Calvin Ridley might both be WR1 options this season, and Devonta Freeman is looking for a bounce-back season after last year was essentially wiped out by multiple injuries. The big plays through the air from Ryan to Jones and Ridley is the main reason Atlanta is fun to utilize in fantasy football, as a bad day for a player can turn into a dozen fantasy points in an instant.

Andrew Luck tends to get some flak for being a “boring” guy, but if you watch him play, he shows emotion in a sometimes-funny manner, particularly after long touchdowns—and those long touchdowns are always spectacular for your fantasy team if you have Luck. T.Y. Hilton is often on the receiving end of those plays, but Devin Funchess and rookie Parris Campbell help solidify Indy’s receiving corps for 2018. Also, Eric Ebron just led tight ends in receiving touchdowns (13) last season.

Michael Thomas dominates targets from Drew Brees among Saints receivers, so he’s certainly a good player to own for consistency’s sake even if he’s not as fun as someone like T.Y. Hilton. But Alvin Kamara’s big-play ability makes him a thrill to have on a fantasy roster, and Latavius Murray should deliver some thunder with multi-touchdown game potential if he’s inserted by the goal line. Also, there’s talk of Jared Cook being utilized like Jimmy Graham was used in New Orleans, which would be great at the tight end position with just a few top weekly performers.

The Steelers were arguably the best team to have a fantasy player from when All-Pros Antonio Brown and Le’Veon Bell were in the mix, but they’re still clearly one of the best offenses to choose from for 2019. Ben Roethlisberger likes to throw the ball around the field with the best of them, and JuJu Smith-Schuster (one of the biggest characters in the league) is often on the receiving end. Additionally, James Conner was just as good as Bell when thrust into the starting role last year.

There’s a chance the Cardinals are a disaster if Kliff Kingsbury’s offense doesn’t work out in the NFL, so this is the riskiest team to think you’ll automatically have fun choosing players from this season. However, David Johnson has been a superstar fantasy asset, Larry Fitzgerald is a future Hall of Famer, and the young receivers should all get a fair amount of playing time. If Arizona throws the ball 600-700+ times this season, No. 1 pick Kyler Murray, who also adds the rushing yardage element, could immediately be as fun as Patrick Mahomes to own on your fantasy team.

No roster has undergone more change than the Raiders this season, as the team added All-Pro receiver Antonio Brown, former Chargers receiver Tyrell Williams, first-round running back Josh Jacobs, and potential slot starter in Clemson rookie Hunter Renfrow. It’s possible, if not likely, that Derek Carr has all new starters surrounding him at the skill positions (along with new starters on the offensive line including highly-paid right tackle Trent Brown), and all this change could lead to Jon Gruden’s offense bringing joy to fantasy owners after his first season back on the sidelines was a struggle.

Other fun teams in the mix