WOLF SPORTS ALERT There may be temporary login issues due to site maintenance. Thank you for your patience!
Home / frontfantasy / Top Five Fantasy Quarterbacks For 2017 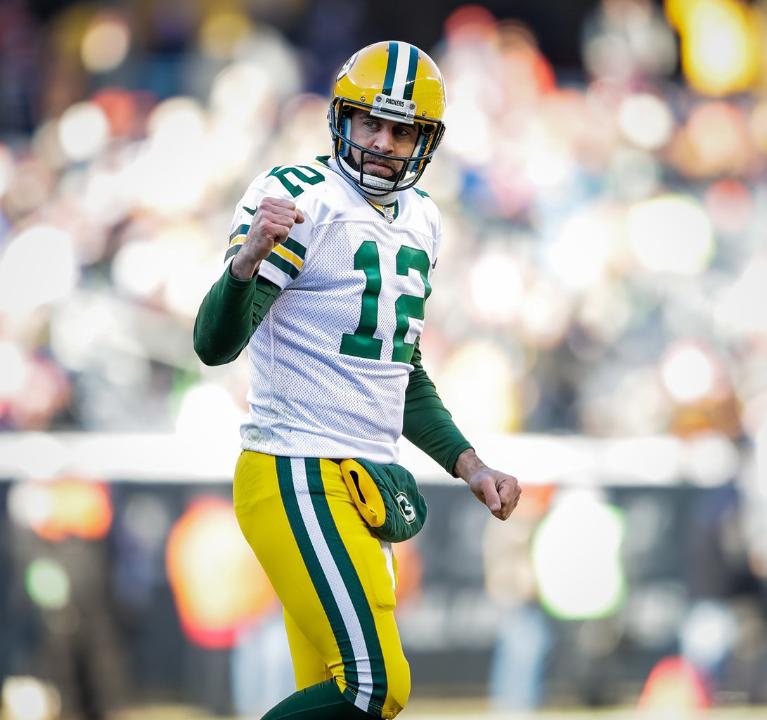 
Our full fantasy football draft rankings for the 2017 season will be released in five days. Until then, we will count down the top five at each position, starting with quarterback.

Brady is behind Aaron Rodgers in most industry rankings, but TB12’s fantasy points per game last season was tied with Matt Ryan for the second highest at the position—and that was without Gronk or Brandin Cooks. He doesn’t have Julian Edelman, but this is still the most talented New England offense since 2007, and maybe ever.

Jordy Nelson, Davante Adams, Randall Cobb, Martellus Bennett, and Ty Montgomery might give Aaron Rodgers his best supporting cast ever, too, and this #12 is right behind the previous one. Brady and Rodgers are in their own class.

Losing Brandin Cooks will definitely hurt, and the Saints are going to run the ball more after signing Adrian Peterson to pair with Mark Ingram, but Drew Brees still could throw for 5,000 yards in his sleep. He might be the top weekly option every time he’s playing at home.

While a minor regression will likely come for Matty Ice and the Falcons offense with Kyle Shanahan gone, they still have the same system in place with the same elite players at wideout and in the backfield. Ryan didn’t just look good numbers wise last year; he showed pinpoint accuracy on all three levels.

The fifth spot was a tough one, but I went with Cam Newton. The Panthers added Christian McCaffrey and Curtis Samuel to help the short-passing game, and they could open things up for big-bodied wideouts Kelvin Benjamin and Devin Funchess. And we know Cam is a lethal runner, especially near the goal line.