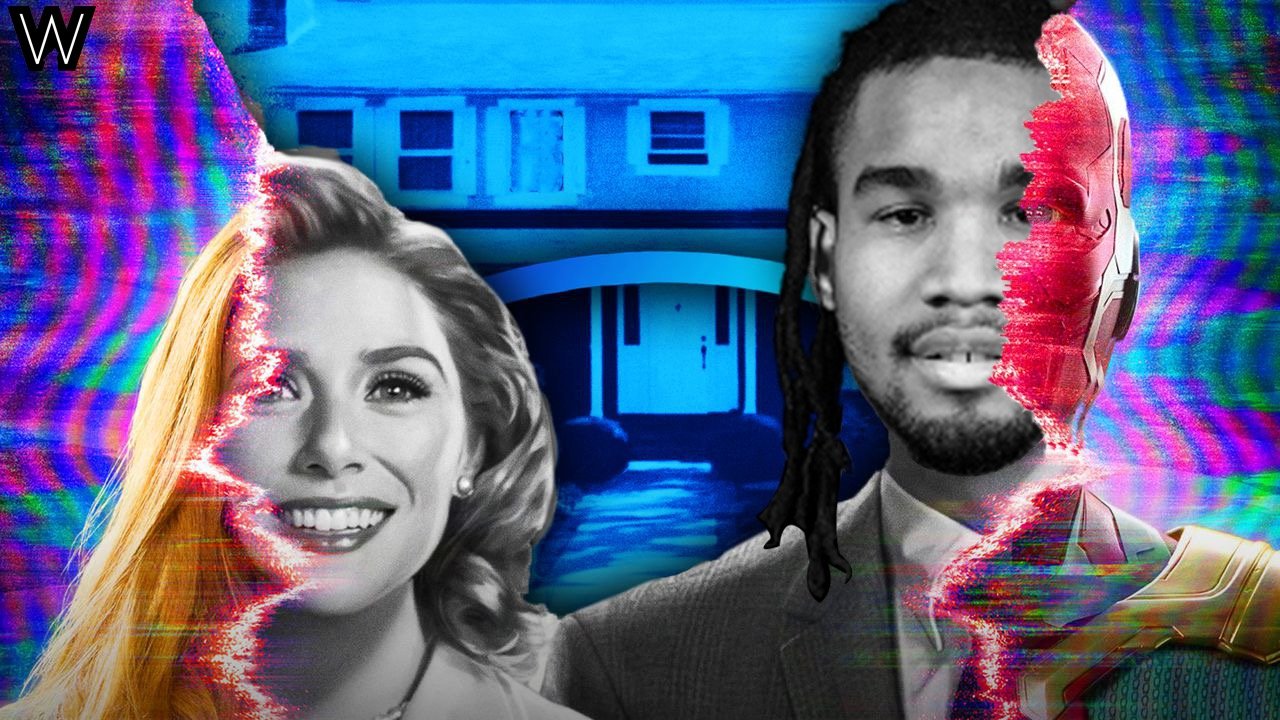 
Coming up with a different fantasy team name every year can be tough, but here are ten of the best—mostly new ones—for 2021.

This name gets the last spot on the list because it’s the least original, but seeing the “Baby Shark” craze in the MLB with Gerardo Parra of the Nationals using it as his walk-up song could make it a definite signature for your squad. To really try to get into the head of your competition, you can send the song in your group chat after every D.J. Chark score.

The “Chip ‘n’ Dale” restaurant at Disney has mascots that are big, but the cartoon version of the chipmunk brothers are very small—similar to explosive rookie Rondale Moore. Now we just need a teammate named Chip.

This name is for another rookie wideout, though people likely won’t be forgetting about Terrace Marshall Jr. if he hits his potential in Carolina. Hopefully there are enough targets on an offense with Christian McCaffrey, D.J. Moore, and Robby Anderson.

All those other years of not winning a championship don’t even count. This is the year where your roster will be built in your full vision.

There is nothing better than a church sermon that is direct, but impactful—and we’ll see if third-round runner Trey Sermon can live up to the name in his own way by producing on Sundays.

Darren Waller is just as reliable to the Raiders as Saul Goodman is to his… clients, and you better believe Jon Gruden is going to dial up his tight end’s number in big moments this year.

The Bills unfortunately play on Thanksgiving Night rather than Christmas, but drafting Stefon Diggs is still an original way to get a Christmas-themed fantasy team using the Elton John song.

Although Jaylen Waddle doesn’t have superpowers like the Scarlet Witch, fans might quickly believe that he does after seeing his speed on the field. Investors will be counting on Tua Tagovailoa to at least have vision for his former college teammate.

You can do a few different things for Rashod Bateman’s name being connected to the Caped Crusader, but “Bateman Begins” makes sense for Year 1.

Dibs… Just getting ahead of things.