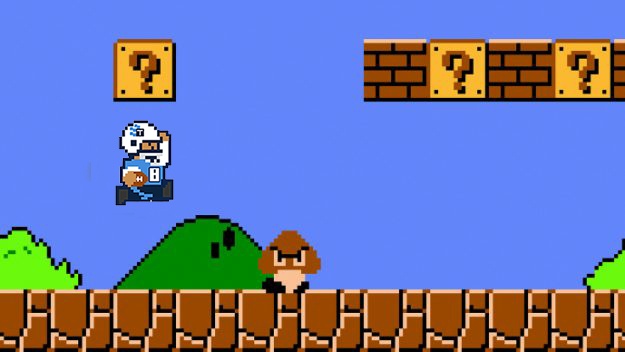 
Still searching for the perfect fantasy football team name for 2018? We’ve got you covered with ten of the best—just make sure you don’t draft a player for the sake of a name, as there are plenty of other quality options if none of these fit.

It’s surprising that this name hasn’t come up anywhere, but perhaps inclusion here will get the hit Drake song to spread into the fantasy football world. Perhaps Adam Thielen himself will do a celebration referencing the “In My Feelings” challenge, as we saw Minnesota have some of the best choreographed moves in 2017, including a game of duck, duck, goose.

Some of the luster could be knocked off this name with Saquon Barkley basically looking like the football version of Superman for the Giants, but this is a classic that worked for Peyton and can still be used for Eli. It does help that the younger Manning has been a model of durability since entering the league.

This team name is as good as ever after Marcus Mariota looked like he had some power-ups when he stiff-armed Barry Church to get Tennessee in the playoffs and then did it all for the Titans in their upset, comeback victory over the Chiefs. Unfortunately, the Patriots were basically an overpowered Bowser after that.

Dragon Ball fans will probably use this name every year, especially now that David Njoku looks on his way to becoming a weekly fantasy contributor if he can reach his potential for Cleveland.

Kerryon Johnson’s head on Randy Marsh’s body as he sings “Carry On My Wayward Son”? Sounds like a winning name/logo combination.

This is a little deeper and needs more explanation than the other names on the list, but it’s a combination of Teddy Bridgewater (Jets quarterback) and Teddy Flood (HBO’s Westworld). If Teddy B comes back better than ever from his career-threatening knee injury, people might begin wondering if he’s actually a host.

All in favor or Jarvis Landry changing his nickname from “Juice” to “Shake” to create the best fantasy team name and real-life nickname for a duo in the history of sports? Seriously, there are enough people called “Juice” already, but even without Landry changing, Baker Mayfield seems like he believes in Ricky Bobby’s slogan: “If you ain’t first, you’re last.”

“Miami Guice” would be a perfect name if the Dolphins took Guice in the 2018 NFL Draft, but it can be used anyway. The possible logo (Guice wearing shades like a big shot detective) is funny to think about.

Fantasy owners that draft Keenan Allen and Melvin Gordon should be obligated to use this name.

Another classic 90s show takes the top spot on the list, and this team name could be a yearly staple if Sam Darnold turns into a star in the Big Apple. Move it, football head!