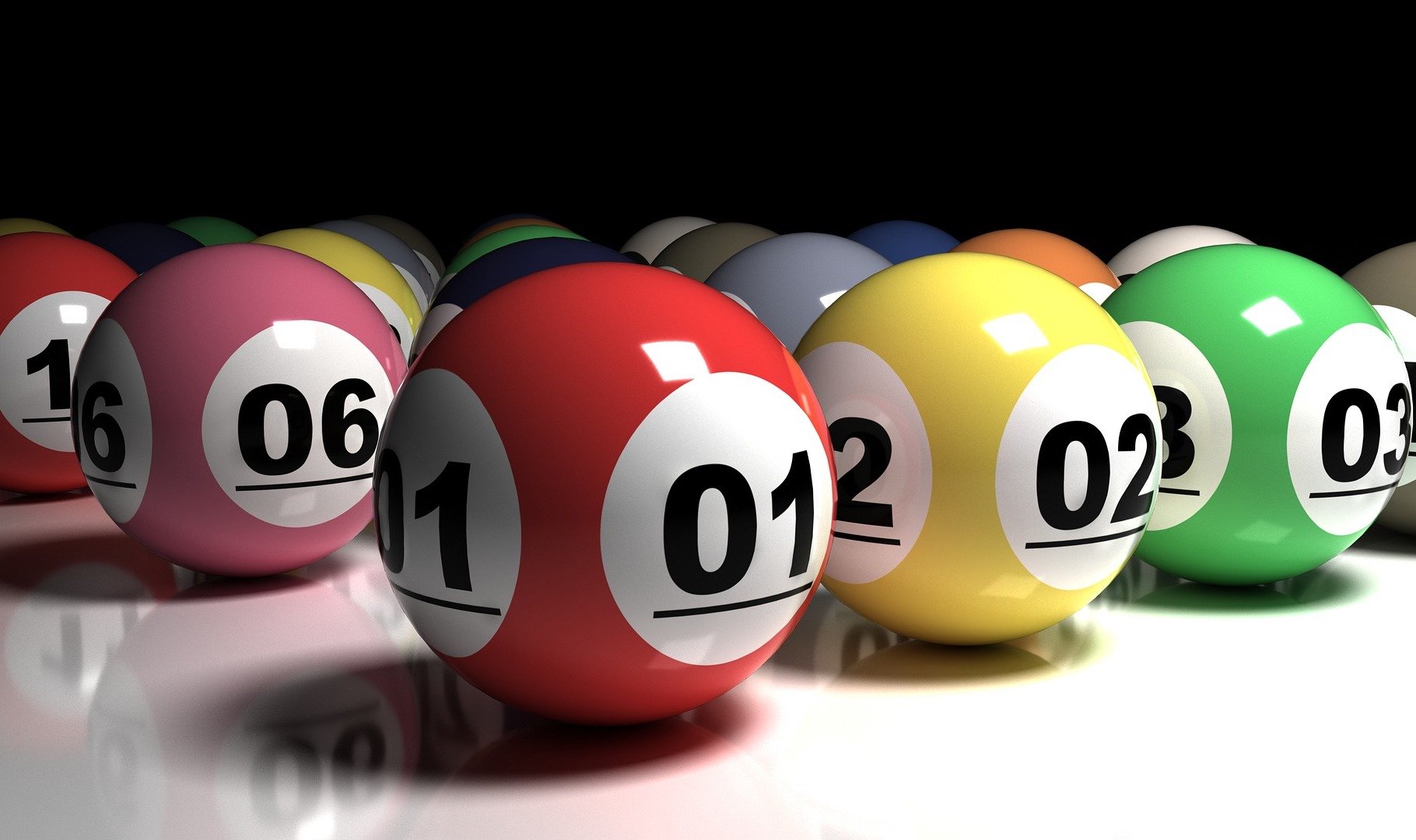 
With the holiday weekend in the books and the calendar turning at a rapid pace, many people will soon begin turning their full attention toward fantasy football. If your league’s draft order hasn’t been randomized yet, it might be soon. This week’s Top Ten Tuesday ranks the best draft slots for 2021 fantasy football drafts.

Keep in mind this is for a ten-team redraft league (it’s a Top Ten Tuesday, after all) with standard roster settings (no superflex). No one really knows what will happen, and you can obviously win in any draft position, but these are the spots to arguably feel best about.

Not quite at No. 10 for a back-to-back but far enough down in the first round that it’ll be tough to get a player in the top five or six of your board, No. 9 isn’t an ideal draft position with how big boards look this year. That said, the draft is what you make of it, and every draft is different. You can easily begin your team with the top overall player at a position by going after wide receiver, tight end (if Travis Kelce is there), or even a quarterback to get it out of the way.

Eight isn’t a great position on the surface, but there will likely be situations in some drafts where someone like Ezekiel Elliott or Alvin Kamara (if there are concerns about his status without Drew Brees in your league) might be there several picks in. If that’s the case, No. 8 can turn into a very strong position to kick things off.

Most years, these next two picks are typically spots where you can secure someone that you personally really like despite not having a top three-to-five selection, and this year looks no different. Jonathan Taylor could be the guy in 2021, but you could have an envious group available for later in the first: Zeke, Kelce, and Nick Chubb all could be options at No. 7.

Consensus is that Christian McCaffrey, Dalvin Cook, Saquon Barkley, Derrick Henry, and Alvin Kamara are the top five picks. At No. 6 there’s a chance one of them slip; but if not, you’re still in a nice position in middle of the order, which could potentially help you grab major values that slip in the middle and later rounds.

While not as good as the No. 1 overall pick, the ten-spot (or No. 12 for 12-team leagues) allows you to grab and go with the back-to-back selections at the turn. This year, the end of the first round looks like the ideal spot to get an elite WR1—and perhaps even double up with two of them to start your roster.

Especially in non-full-PPR leagues, you can argue there are actual four clear consensus guys in the top four (taking Alvin Kamara out of the group). In that case, you can take the best player available pretty easily at No. 4. Also, four is close enough to the middle of the rounds that you hopefully won’t be hurt too badly by any runs on a position during a draft.

Like No. 6, No. 5 puts you right in the middle of things, which can be advantageous as the draft progresses. And for the first round, you’ll be a lock to get one of the consensus top five (or one of your top four) or someone else you like before they’re taken in the back half of Round 1. Additionally, No. 5 isn’t too late in the second round, so you might be able to pair the top-five pick with another player you really love in Round 2.

You won’t get CMC in most cases, but the second overall pick lets you get who you want among the remaining stud workhorse running backs. With the cheat-code McCaffrey out of the equation, No. 2 is almost like a de facto No. 1 overall pick when it comes to how you stack up with the rest of the league picks 2-10.

While you might not be super high on everyone in the top five for a variety of reasons for each guy, there are likely at least a couple of guys behind McCaffrey that you would be thrilled with near the top of the draft. No. 3 makes the pick a little easier, and you’ll be ahead of your competition in the top two when the even rounds come back around throughout the event.

McCaffrey dealt with injuries all throughout 2020, but the Panthers star almost an unfair difference-maker when he’s on the field. Anything can happen, but CMC is determined to stay healthy and again show that he’s one of the best players in the NFL. As a fantasy owner, you get a boost having McCaffrey on the squad, as it just makes things easier while building the rest of the roster. The first pick is where teams should feel best.