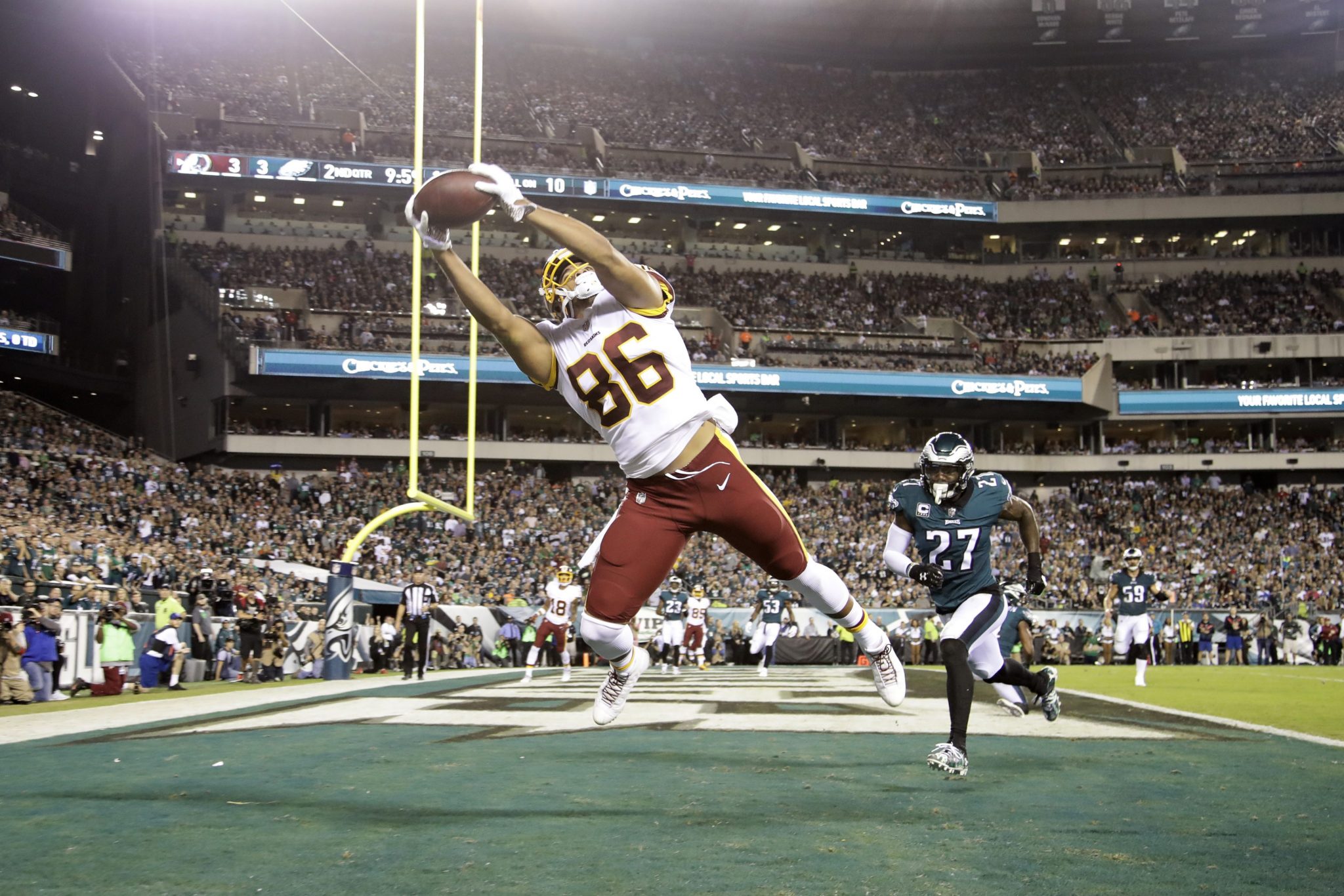 Undervalued Veterans For The 2018 NFL Season


Every year in fantasy drafts, veteran players are overlooked for the “new kids on the block” like rookies or young breakout candidates. For whatever reason, people love to bet on the unknown, but the fact of the matter is that there is a lot more to evaluate for players that have been in the NFL than there is for guys just entering the league. And often, the veterans just needed the right situation to unlock their potential. That’s not the case for all these undervalued options (based on FantasyPros ECR), but there are some definite steals to be had as things currently stand.

Perhaps the top of the tenth round is a good spot for Big Ben to be drafted, but the QB11 is what makes him a potential bargain. Roethlisberger was not very good in September and October last year with a 10:9 touchdown-interception ratio, but in November and December, he was arguably the hottest quarterback in football with an 18:5 touchdown-interception ratio and multiple touchdown passes in each of the last seven games of the regular season. I expect us to see the second-half version all year, which would easily make Ben a midrange QB1.

The last time we saw Sam Bradford on the field at full health was the 2017 season opener against New Orleans, and he torched them by completing 27-of-32 passes for 346 yards, three touchdowns, and zero turnovers. Now, he finds himself in a completely new situation with Arizona, but it’s not a bad one by any means, as the Cardinals have a superstar running back, a future Hall-of-Famer in the slot, and a promising rookie that can line up all over the formation. I’m not saying Bradford should be drafted in standard-sized leagues, but deeper formats and “Best Ball” leagues need to consider him much higher than QB30.

No, there isn’t going to be a coup where Carson Wentz isn’t the starter if he’s healthy to begin the 2018 season, but this article could be used for early drafters, Best Ball leagues, and extremely deep formats (there are tons and tons of different leagues out there), so Foles should in no way be drafted behind DeShone Kizer (QB39) and Brian Hoyer (QB40). That just doesn’t make any sense; Foles is a Super Bowl MVP and has a much better chance seeing the field ahead of backups to Aaron Rodgers and Tom Brady. And for all we know, a trade could still be in play.

Whether or not Doug Martin is able to beat out Marshawn Lynch for the starting running back job in camp, the former All-Pro is sure to see the field quite a bit in Jon Gruden’s offense. The new (and old) head coach is going to play whoever gives him the best chance to win, and if Martin is committed, he might have significantly more juice left in the tank than Beast Mode. Plus, Oakland’s offensive line is one of the top units in football.

Dalvin Cook is going to return and be the clear starter for Minnesota, but there’s no way they simply push Latavius Murray aside after he rushed for 842 yards and eight touchdowns in 2017. The six-foot-three runner can convert short-yardage situations with the best of them, and the Vikings should feel good about not having to throw heavy workloads at Cook. And if the second-year back gets injured again, Murray would be an RB1/RB2, so he shouldn’t be going behind weaker handcuffs like Chris Carson (RB47), Samaje Perine (RB49), and Giovani Bernard (RB55).

Barber is the youngest player on the list and maybe isn’t the conventional “veteran” entering his age-24 season, but he’s impressed in spot action for the Bucs over the past two years. He finally got an extended look in December with five games of 12+ carries, and he rushed 78 times for 335 yards (4.3 YPC) in those contests while also showing well as a receiver. If Ronald Jones struggles in training camp—whether that’s with the playbook, pass blocking, or anything else—Barber might be a difference-maker early on.

A clear upgrade over Torrey Smith in Philadelphia’s offense, Mike Wallace will stretch the field for strong-armed Carson Wentz and could also be used underneath on drags and crosses. There are plenty of mouths to feed in Philly, but Wallace is arguably in a better spot than he was last season when put up a respectable 52/748/4 line with the Ravens.

Speaking of the Ravens, John Brown was brought in to replace Wallace, and if he stays healthy—a big if—he could be the most dynamic deep threat that Joe Flacco has ever had. Brown might even be the top option in the offense ahead of Michael Crabtree, and there’s no reason he can’t surpass in career-highs set in 2015 of 65 receptions, 1,003 yards, and seven touchdowns. I wouldn’t necessarily bet on it, but “Smokey” could “smoke” his current ADP if you are brave enough to bank on his health.

It looks like people are at least somewhat falling for the Terrelle Pryor hype again, as Jermaine Kearse—despite a strong 65/810/5 line in 2017—is ranked below New York’s new wideout. I’m not even sure Pryor will make the team, though, and Kearse is assured of a starting spot and showed tremendous chemistry with Josh McCown last year. The former Seahawk will easily be better than WR80 if McCown starts and that connection continues.

The ultimate boom-or-bust fantasy option this summer will be Jordan Reed, and the debate about his draft status will likely be one of the biggest contention points over the next few months. It’s tough to rely on Reed to stay healthy, but you could do a lot worse for a borderline TE1, as he has the upside to finish as the best player at the position in 2018.