Home / frontfantasy / When Should You Hold Your 2018 Fantasy Football Draft? 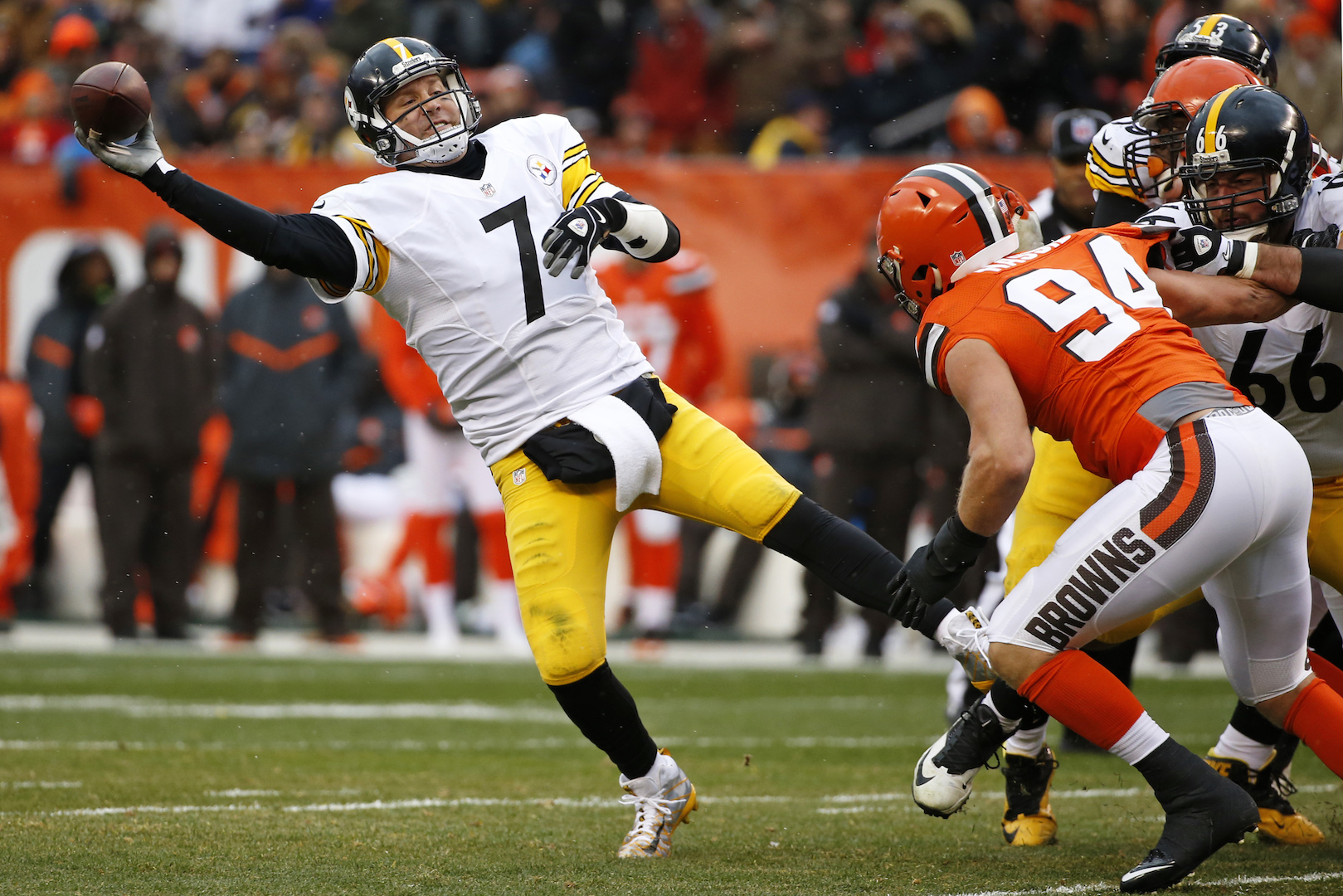 When Should You Hold Your 2018 Fantasy Football Draft?


The calendar has changed from July, and that means a) football is back, and b) fantasy football is back. This month, content will be churned out from all over the place—undervalued, overvalued, sleepers, keepers, busts, breakouts, studs, duds, mocks, etc.—and it all culminates in your fantasy draft. So, when is the ideal time to hold your highly-anticipated event in 2018? Let’s figure it out.

First of all, holding drafts now because you simply can’t stand the wait any longer is a big-time mistake. Players are injured every day in the summer, and at least one or two guys that are projected to be significant contributors will probably go down this month. It’s unfortunate, but that’s just the reality of the league.

Unless you have a situation where someone in your league needs to draft early due to military service or another locked-in commitment, you shouldn’t draft until at least after the third week of the preseason. And ideally, you will wait until all exhibition games have been played to completely avoid injuries, as there is always a chance of starters suiting up for a series or two—and sometimes longer, though every team rested their guys in 2017.

Waiting until after the third week of the preseason (i.e. the “dress rehearsals”) is an option, but the slight chance of injury and/or late trades or unexpected roster moves could complicate things.

I would say that for not just the 2018 season, but for every season, the sweet spot to draft is the weekend after the fourth preseason games (so, September 1st and September 2nd this year) because most owners should be free from work on the weekend. Also, 53-man rosters need to be set by 4 PM ET of that Saturday (Sept. 1), so you will avoid any surprise cuts if you wait until that night or anytime on Sunday. Because it’s a holiday (Labor Day), that Monday is also a date to target, as most people don’t work and could be free morning, day, or night.

Still, it may be tough with some friends going to college or leaving town at the end of summer or traveling for work/actually working, but technology has gotten to the point where people can Skype, FaceTime, Google Chat, etc. and barely miss a thing. I don’t think having everyone physically present at the draft is worth the risk of having your premium draft pick get injured, and the league could always get back together for a meeting before the season if you really want to.

Also, there could be an issue for people with multiple leagues. If that’s you, knocking them all out on Labor Day weekend would be ideal. Whether it’s two leagues or five leagues, you have a 72-hour window to get them all done if you don’t work on the weekends. The difficult part would be somehow weaving through each draft without overlapping or causing a scheduling conflict for one of the leagues, but worst case, you can just draft online for the one you care about least. Or you could cut down, as I never understood owning half the NFL with a handful of teams.

Nonetheless, slightly before or, even better, anytime in the week leading up to the season opener is fine, but the perfect draft dates are clear.