WOLF SPORTS ALERT There may be temporary login issues due to site maintenance. Thank you for your patience!
Home / frontfantasy / White Wolf 2019 Fantasy Football Awards 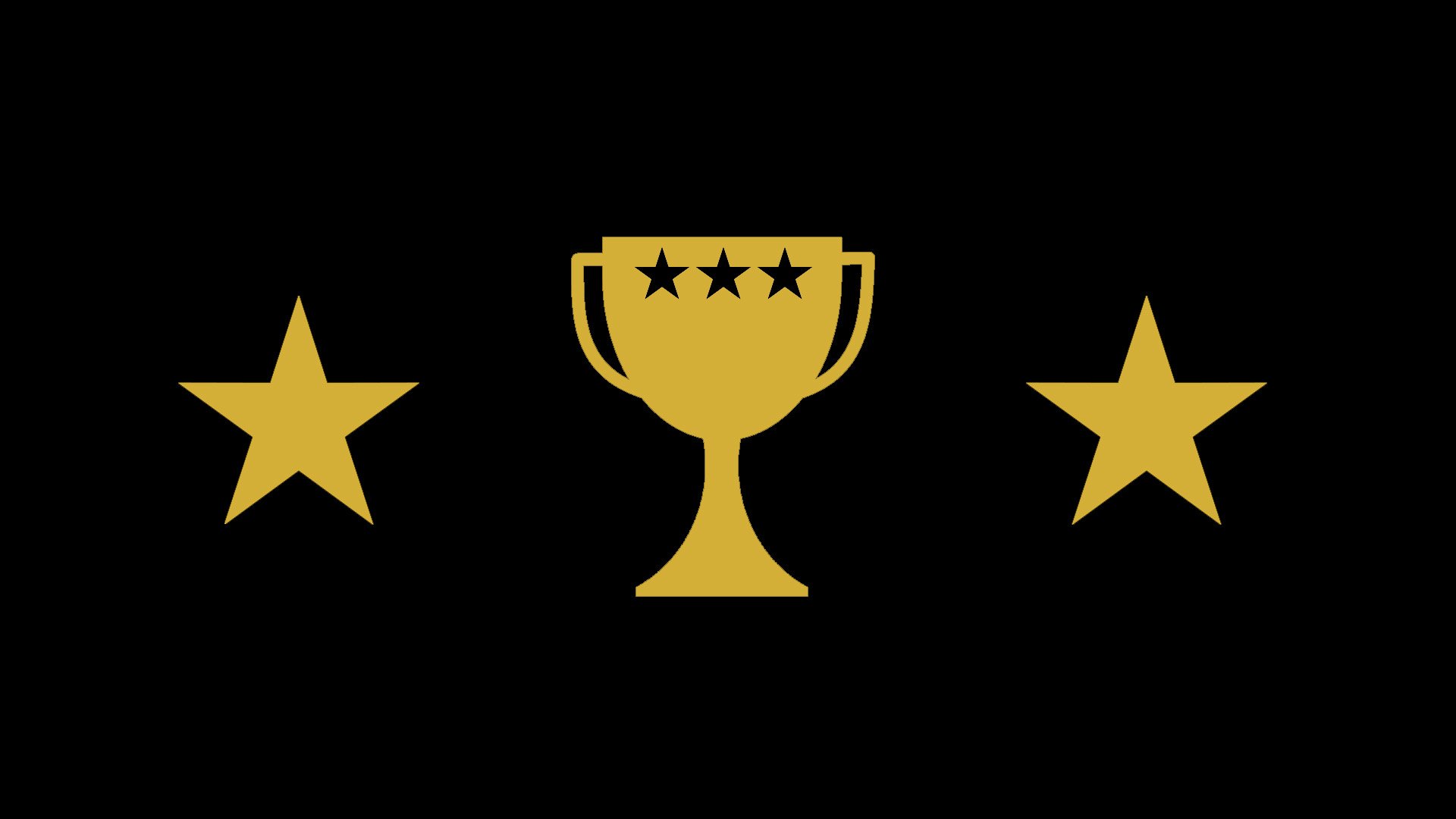 Just when mostly everyone jumped off the Parker bandwagon (following multiple years of hype, including the previous coaching staff saying he should play in the “Monster Bowl”), the No. 14 overall pick of the 2015 NFL Draft finally reached his potential this season, setting career-highs across the board with 72 receptions, 1,202 yards, and nine touchdowns. The trust Ryan Fitzpatrick had in Parker was a big reason for his WR7 finish.

Running backs seem to be the hot pickup every season, but Waller—who was on the radar over the summer because of rare athletic traits—quickly went from a wait-and-see option to high-end TE1 by posting a 90-catch season in Jon Gruden’s offense. While a lack of touchdowns (three) kept him slightly below Travis Kelce and George Kittle atop the position, Waller was remarkably consistent as the only tight end with at least 5.5 fantasy points in every game.

Over the summer, Godwin was viewed as a fourth- or fifth-round pick by the consensus, but he shattered expectations with an 86/1,333/9 line to finish as the overall WR2 despite missing the final two games with a hamstring injury. Importantly, the Penn State product never killed fantasy owners with a dud (he had 40+ yards in every game), and huge performances of 12/172/2, 7/125/2, and 7/184/2 carried lineups when it may have been needed.

Late Round Pick of the Year: Lamar Jackson, BAL QB

Dak Prescott (QB2) and Josh Allen (QB6) were other quarterbacks that paid dividends for those who waited at the position, but no one provided a better return on investment than Jackson, who was ranked as a borderline QB1/QB2 and went as late as the final round in some leagues. Anyone that drafted Jackson was almost certainly in good position to make a playoff run in December.

Speaking of playoffs, Brown was an absolute stud for the Titans and fantasy owners over the final four weeks, going for point totals of 31.1, 21.4, 14.8, and 20.4 (or an insane 21.9 fantasy points per game). Chunk plays were routine for Brown down the stretch, and by Week 17, it was impossible to view him as anything other than a clear WR1 option.

Josh Jacobs and Kyler Murray were strong candidates with Miles Sanders also making a late push, but Brown—despite starting the year as a part-time player on a run-first team—caught 52 passes for 1,051 yards and eight touchdowns on just 84 targets. Tennessee’s second-round pick is an undeniable superstar-in-the-making.

Team of the Year