WOLF SPORTS ALERT There may be temporary login issues due to site maintenance. Thank you for your patience!
Home / frontfantasy / White Wolf Fantasy Mailbag: August 25, 2017 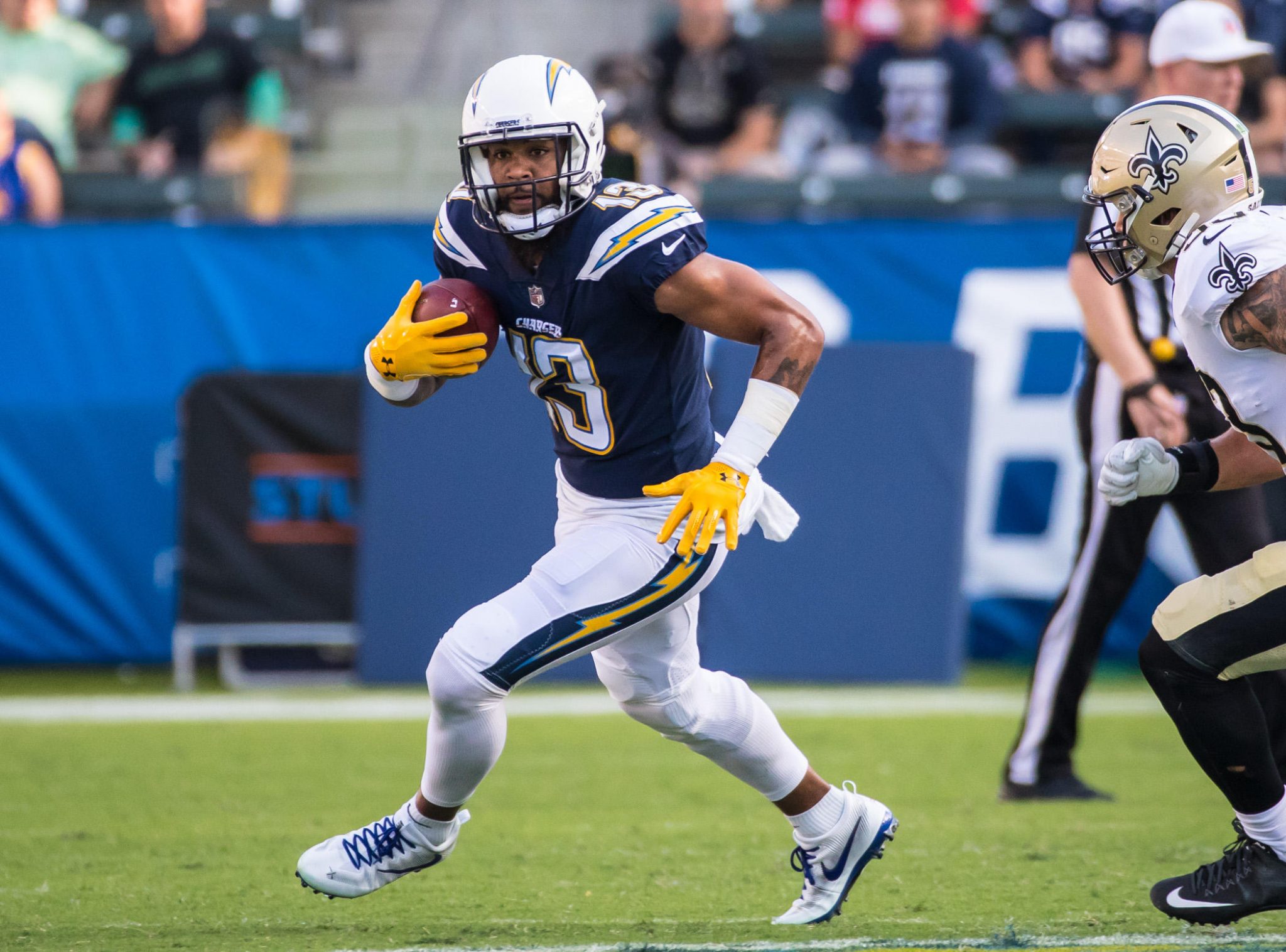 
Let’s get right to the questions with Week 3 of the preseason underway.

Does Alvin Kamara look like an option in PPR leagues? – Chris

The rookie has definitely been impressive this month, turning ten touches into 118 yards, but Mark Ingram and Adrian Peterson have been held out and are the clear top-two backs in the offense. He is worth a late-round pick because he needs just a handful of touches to make an impact, but the rookie will likely be a guy that does nothing when you start him and goes off when he’s on your bench. If Ingram or Peterson get injured, then he’s an option for sure.

What should I do about Andrew Luck if I draft on Monday? – Nathan

Postpone your draft? If you can’t, then I don’t think he’s worth a mid-round pick anymore; even if he plays in Week 1, he will be rusty. As far as the rest of the Colts offense, they all need to be downgraded until we get more clarity, which we probably won’t have by Monday.

Danny Woodhead or Todd Gurley in a PPR league? – Taylor

The fact that this is a question is exactly why non-PPR leagues are the way to go. I’ll just say Woodhead is a 32-year-old running back with a history of injures, and has only caught more than 40 passes twice in his career, while Gurley is an elite player with a bright offensive mind now coaching him.

Reason to be concerned about Keenan Allen not doing anything in two games? – John

No, he’s going to be fine. Philip Rivers didn’t even play last game and he only played one series in the preseason opener (a touchdown against Seattle). Allen is a good target in fantasy drafts.

Why shouldn’t I use RB-RB-WR strategy? – William

This is in reference to my draft tips earlier in the week, and it’s because you limit yourself. Why would you cut the player pool to just a single position? What if you decide you’re taking running back but Julio Jones falls to ninth overall and the first-round running backs you like are gone? Always go best player available in my opinion.