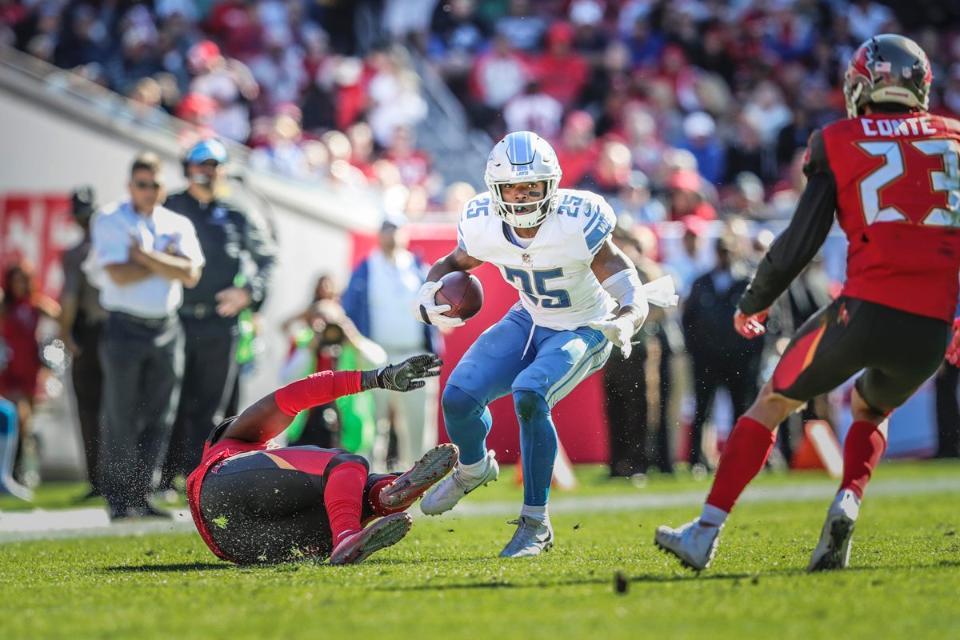 
Keep sending your questions to contact@wolfsports.com and I’ll answer them every Friday (you’ll also get an email reply almost immediately). Check out our Week 15 rankings for all your start/sit decisions.

That’s close with Ameer Abdullah perhaps being active, but I’d go Riddick either way. Williams probably isn’t going to handle 22+ touches with Aaron Rodgers back against a stout run defense.

I’m up big for second week of semifinal. Sit Olsen for Benjamin Watson?

I have Olsen ranked significantly higher, but there’s no denying the risk, and Watson gets a cupcake matchup with Cleveland. I’d like to see the rest of your team and your opponent’s team, but Watson seems like the safer bet.

Should I play Rod Smith or Martavis Bryant in the FLEX?

They are ranked about the same at their respective positions, but I think I would go Smith because the matchup is better, as Martavis Bryant will likely be shadowed by Stephon Gilmore.

Saints D/ST or Bills D/ST if I need a big game?

Definitely Saints. I know Miami is traveling north to face Buffalo, but New Orleans will host Bryce Petty and the Jets.

Tied after one week and have Rob Gronkowski, Robert Woods, and JuJu Smith-Schuster all back. Put in Woods and Smith-Schuster over Dede Westbrook and Marquise Goodwin?

Out of those four guys, I would keep in Westbrook and put in JuJu Smith-Schuster. Goodwin matches up with fellow speedster Adoree’ Jackson, and Woods is just a little risker than the others in his first game back.