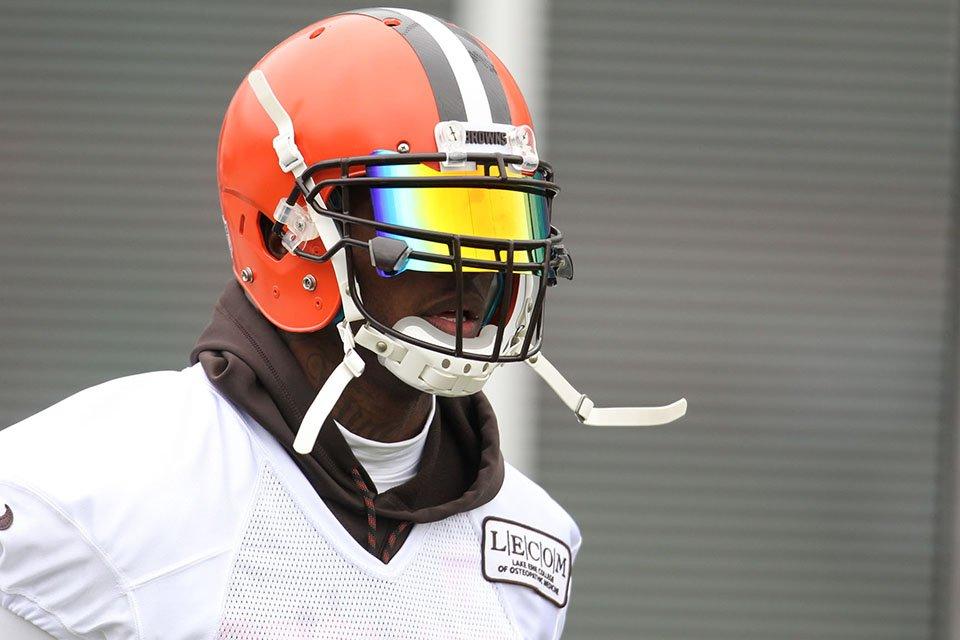 
Keep sending your questions to contact@wolfsports.com and I’ll answer them every Friday (and you’ll also get an email reply almost immediately). Check out our Week 12 rankings for all your start/sit decisions.

Was it smart to trade Jay Ajayi before the deadline? He isn’t getting many carries.

It depends on what you got, but I don’t think it’s a bad move. The Eagles have a pretty favorable schedule, but they have stuck to the committee for both games since trading for Ajayi, and there’s a chance he and the starters rest in Week 17.

Again, it depends. If you need a receiver, I like Gordon’s monster upside, but if all things are equal, I’d order them Perine, Gordon, Booker. All three are strong pickups.

Should I risk it with Tevin Coleman or play Alfred Morris on Thanksgiving?

I have Coleman ranked as the better play either way, and if Devonta Freeman doesn’t play again, I think he could be the top option at the position for Week 12. Definitely Coleman.

I need to outscore the another team by 60 this week and win to make playoffs, so who has the highest upside out of Jared Goff, Marcus Mariota, and Tyrod Taylor?

That’s difficult because Mariota and Taylor came both easily rush for 50 yards and a score, but I think it’s between Goff and Mariota. I’d go Goff because he’s simply been better in 2017, and New Orleans is banged up on defense.

If JuJu Smith-Shuster doesn’t play, it’ll be Bryant, but if not, I like Ellington. Fortunately, the Texans play on Monday night, so Pittsburgh playing on Sunday night won’t hurt you in waiting to make a decision.