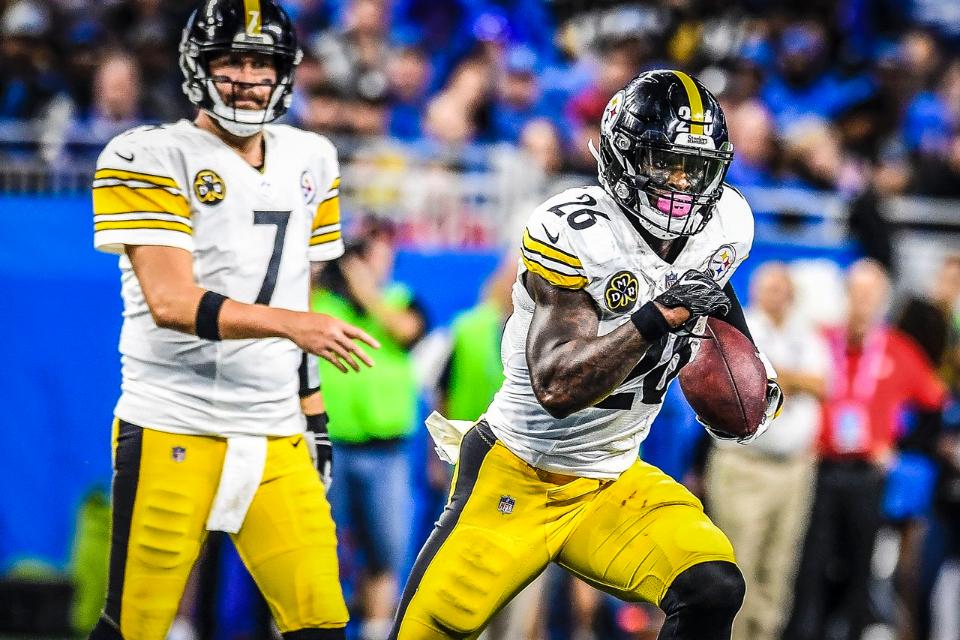 
Keep sending your questions to contact@wolfsports.com and I’ll answer them every Friday (and you’ll also get an email reply almost immediately). Check out our Week 9 rankings for all your start/sit decisions. [Note: so participants don’t have to put their names or have us ask for their names, we will do the mailbag anonymously from now on; feel free to send any questions you have]

Can I trust Jay Ajayi this week? My other option is Javorius Allen.

Between Ajayi and Allen, I would actually roll the dice with Ajayi. Philly’s offensive line will open holes that will look like 16-wheelers can fit through them compared to the blocking in Miami, and while ideally you would wait until after the Week 10 bye to get Ajayi in lineups, I think the Eagles want to get him involved immediately. A borderline first-round pick over the summer, Ajayi has the talent to overcome difficult matchups.

Any desperation FLEX options with my entire team on a bye?

Wayne Gallman against the Rams, Dede Westbrook against the Bengals, and John Brown against the 49ers are high-upside plays. I also like Demarcus Robinson against Dallas.

Who should I pick up with Deshaun Watson out, Jared Goff or Ben Roethlisberger? I’m going to make playoffs.

Looking ahead to the playoffs, I think both guys are really good options in Week 14 to Week 17. Roethlisberger gets to play three games at home (including final regular-season finale versus Cleveland), while Goff gets to play the Eagles, Titans, and 49ers. If you have roster space, you should get both and stream the rest of the way based on matchups.

Is it smart to trade Le’Veon Bell for Lamar Miller and Golden Tate if I need to win this week and probably three more times in the final four weeks? PPR.

It depends on how you view Miller and Tate, but I’m lower on them both than most people. I would try for a similar deal with different players if possible, but there’s nothing wrong with hoping for a win this week without Bell and then having arguably the best fantasy running back down the stretch with some favorable matchups the rest of the month.

What’s going on with Demaryius Thomas? Should I keep playing him?

It all starts with the offensive line, as they couldn’t keep Trevor Siemian upright, and it clearly got to the third-year quarterback. We’ll see if Brock Osweiler fares better, but I also think Denver needs to do a better job of getting Thomas the ball in space with screens and short passes, as we haven’t seen much of that in 2017.