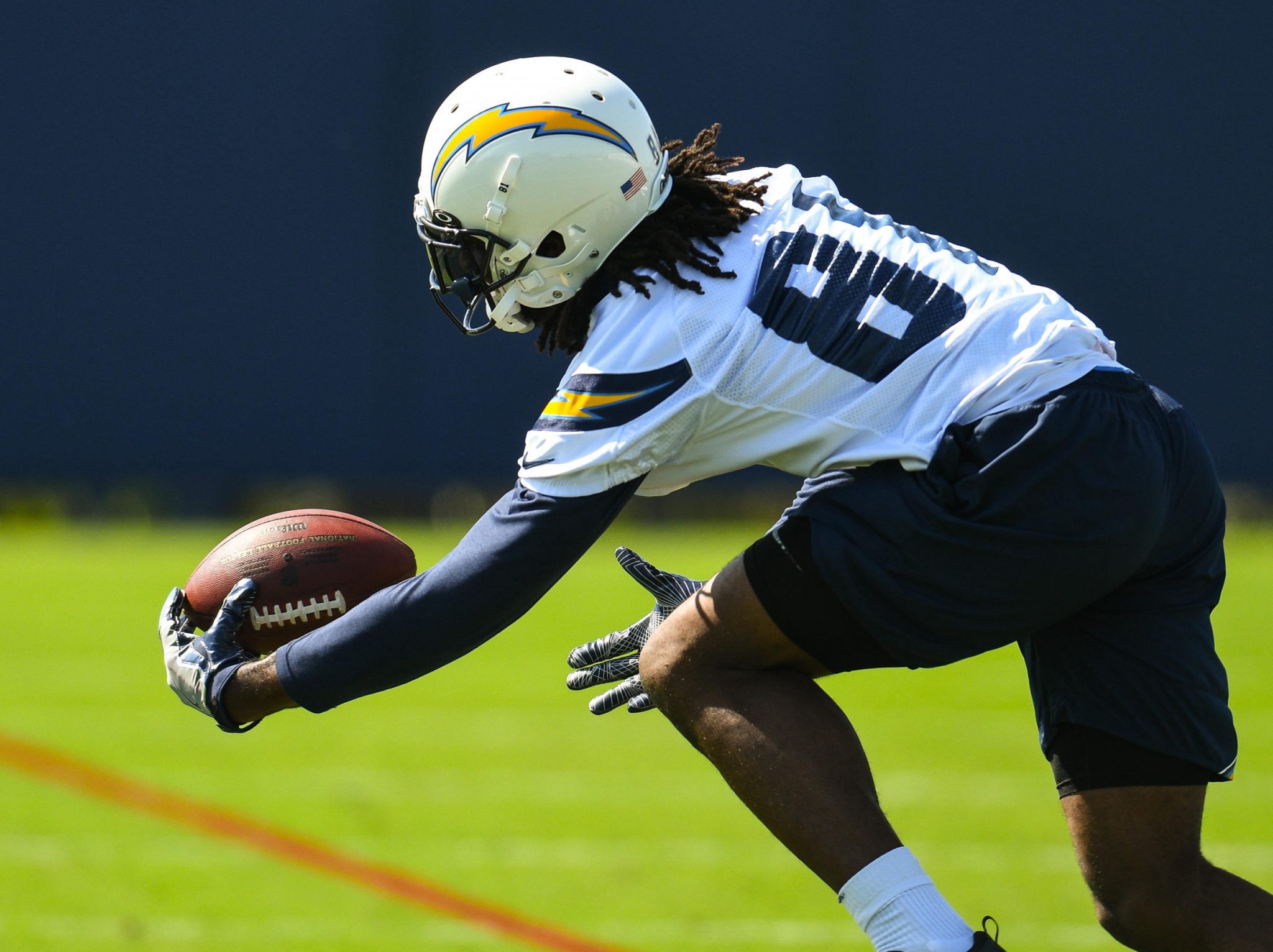 
Keep sending your questions to contact@wolfsports.com and I’ll answer them every Friday! Check out our Week 5 rankings for all your start/sit decisions.

Is Cam Newton back? He was dropped in my league so I picked him up with Matt Ryan on a bye, and I’m trying to trade Ryan for a RB or WR. – Russell

I’m not willing to say it with 100% certainty, but I think Cam is back, as it’s not coincidence that he played much better with increased practice time during the week. Carolina should keep that up the rest of the way, and they have a really soft schedule down the stretch. Only trade Ryan for the right offer, though—RB2 or WR2. If you don’t get a good offer, keep and start him.

Wayne Gallman or Aaron Jones in a PPR league? – Pete

Paul Perkins has been ruled out for New York, so Gallman should get the majority of the touches for the Giants (he should have even with Perkins healthy). Jones looked good in limited action, though, and he’ll shoot up the ranks to RB2 status if Ty Montgomery (ribs) doesn’t play. If that isn’t clear by the time lineups need to be set for 1 PM games, I’d go Gallman.

Demaryius hasn’t been great this year, and he’s yet to find the end zone, but Cooper’s start has been a real concern. I don’t even think he’s playable against Baltimore this week, and DT will be good for the rest of the season after their bye this week. Cooper probably has more upside once Derek Carr returns, but I’d rather have Thomas.

How would you rank the rookie wide receivers (Corey Davis, Mike Williams, John Ross) for the rest of 2017? – Joe

1) Williams 2) Davis 3) Ross … The Chargers have the best receiver group, but Williams is the best player of the three rookies in my opinion, and they’ll want to give him snaps to carry some momentum into 2018.

I’m facing a powerhouse this week in a game I need to win, so highest upside defense? I got Seattle but I’m thinking of going for the Jets or Browns. – Nick

I definitely like the Jets out of those, as Todd Bowles will have a lot of different looks to confuse and hopefully overwhelm DeShone Kizer. He’s thrown eight interceptions so far this season.