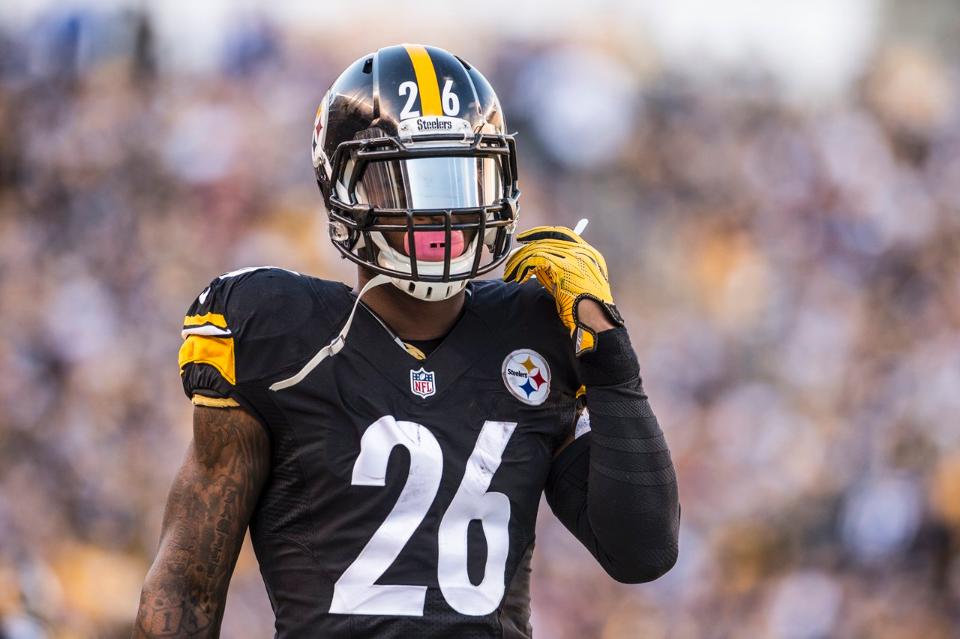 
The final preseason edition of the Fantasy Mailbag is here, as NFL football is just six days away. My draft rankings will be released by Labor Day at the latest, and our Week 1 rankings will be released on Wednesday or Thursday for next week, and then every Tuesday after that. There will be plenty of weekly fantasy content, and the mailbag is expected to be every Friday, so keep emailing your questions to contact@wolfsports.com!

They are close, but I think Brady could put up record-breaking numbers with the weapons he has. Even with Julian Edelman done, New England’s firepower is reminiscent of 2007. The only concern with Brady is that they have a better defense and might be in more blowouts than Rodgers and the Packers, but it’s not like they ever really let up on the gas.

Any concern about L. Bell not showing up until September? – Daryl

No, Bell has come back from injuries to look 100% right away, and we can be sure that he was keeping himself in elite shape to be ready for Week 1. He’s a no-doubt top-three pick in all formats.

What makes you think Cam will be a top five QB? – Brian

The final spot in my quarterback rankings was between a few guys, but I think Newton is ready to bounce back after a down 2016. Christian McCaffrey can transform the offense and will be used as a weapon underneath for the passing game, and that will open things up for the rest of the pass catchers. And everyone knows what Cam can do as a runner.

Can DeShone Kizer be a potential fantasy starter? – Taylor

I don’t see him being a QB1 at any point, but Kizer’s rushing ability could make him a streaming option during bye weeks if the matchup is right. He isn’t advanced enough as a passer to be a reliable weekly starter in my opinion.

Why is Shady not in your top five? – Ron

This is in reference to my top-five running back rankings, and there are a couple reasons. The big one is the state of the Bills, as the team seems to be looking ahead to 2018 and beyond, and if they fall out of contention early, then younger guys might get more work at McCoy’s expense. Also, one of those young guys is Jonathan Williams, who has been impressive this preseason and probably earned some carries when the games count. Plus, I really like Jordan Howard and Jay Ajayi in standard leagues.