WOLF SPORTS ALERT There may be temporary bugs due to site performance upgrades. Thank you for your patience!
Home / frontfantasy / White Wolf Fantasy Mailbag: September 8, 2017 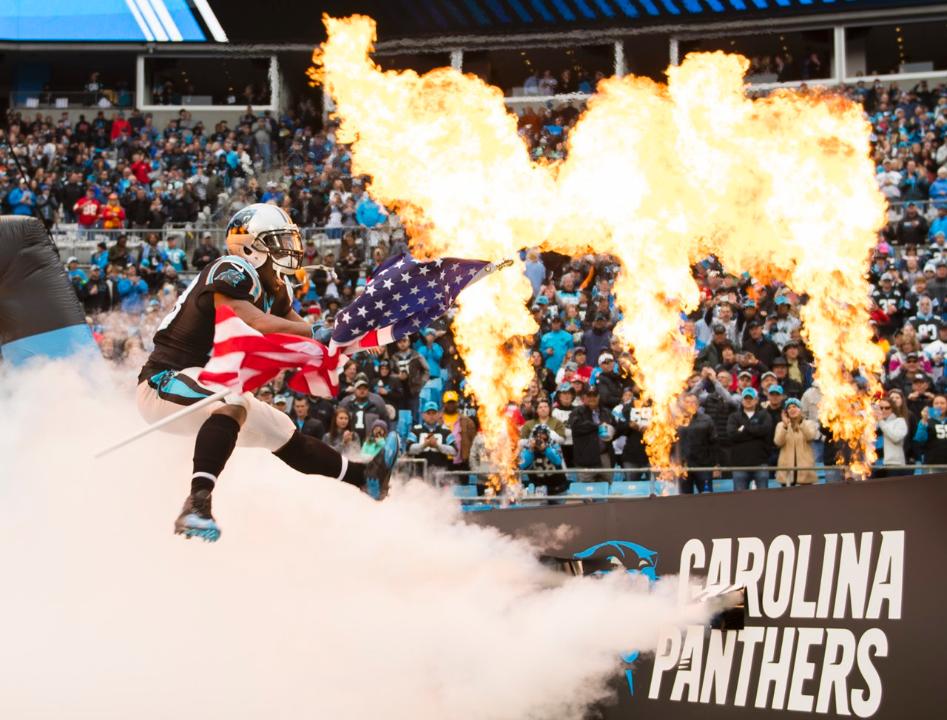 
Week 1 of the NFL season is underway! Keep sending your questions to contact@wolfsports.com and I’ll answer them every Friday throughout the year.

You can check out our Week 1 rankings to see the top option out of the players available in your league, but in order of guys that are likely available: Carson Palmer, Sam Bradford, and Jared Goff. I think all will have big games.

Corey Coleman or Cooper Kupp in a PPR league? – Henry

Kupp. He’s being undervalued right now in PPR leagues, as he looked like Jared Goff’s favorite target in the preseason. The same is true for DeShone Kizer and Coleman, but I’m not confident in the Browns for Kizer’s first start.

What makes you think Nelson Agholor will have a good game? – Pete

For one, Doug Pederson expects Josh Norman to shadow Alshon Jeffery, and with Agholor playing the slot, he would avoid him anyway. Also, I’ll take talent over opportunity in most cases, and Agholor has both, as he’s a starter with a bunch of untapped potential. Washington’s cornerback group isn’t strong outside of Norman.

Yes – people are worried about Mixon being third on the depth chart, but Fournette doesn’t exactly have an open path to playing time coming off a foot injury with three other backs on the depth chart. I think both are low-end RB2/FLEX plays in tough matchups, but I can see Jacksonville really struggling to run the ball against a fired-up Houston crowd.

Is J. Stewart worth a start? 49ers run D was so bad last year. – Antonio

That’s definitely true, and I think he’s worth a look at your FLEX spot, but I also think the Niners will have an improved run defense with Solomon Thomas and Reuben Foster—not to mention a healthy NaVorro Bowman—in the middle. Stewart owners could probably hope the Panthers take it easy with Cam in scoring territory in his first extended action since last year.