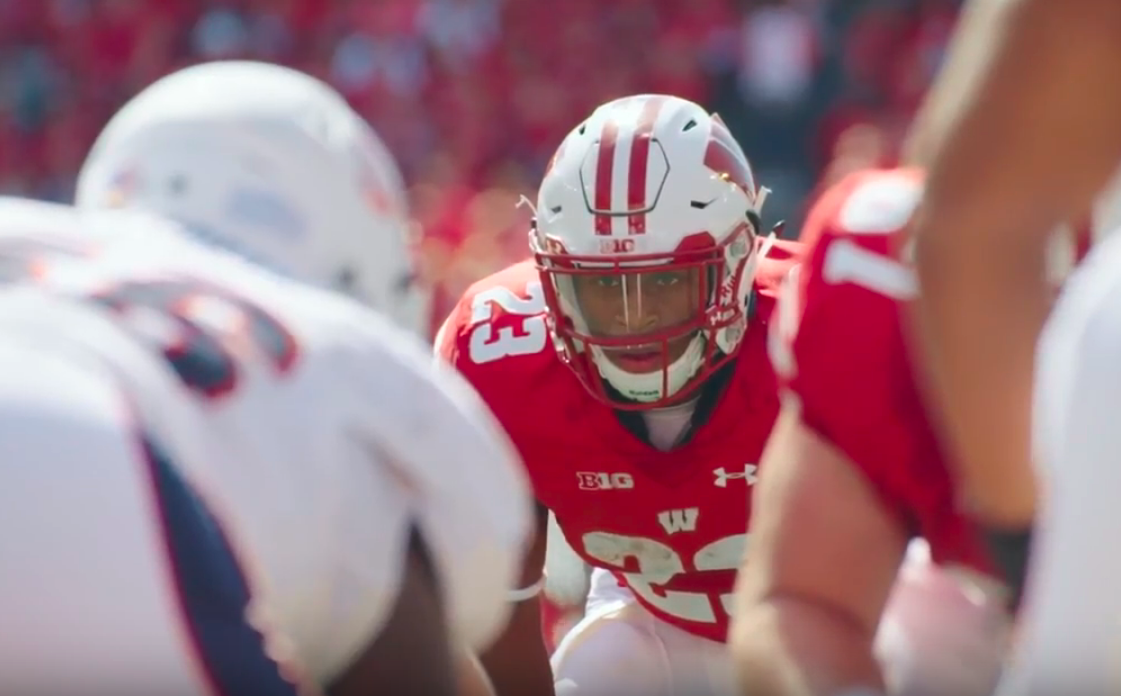 
It’s conference championship week. Not only will teams win titles that etch them in history, but there’s big-time College Football Playoff implications on the line ahead of the Committee releasing the full bowl slate on Sunday morning. There’s a lot to be determined over the next couple of days, starting tonight with the Pac-12 Championship.

The Pac-12 champion isn’t likely to make the College Football Playoff this year, but both these prestigious programs know what a conference title means. Defensively, Stanford has the advantage in this one, as they were second in the conference in points allowed this season. However, the Trojans were in control of their first matchup of the season back in September—and we’ve seen their leader Sam Darnold play his best football when the lights are brightest. Heisman hopeful Bryce Love can hit 2,000 rushing yards on the season with 152 yards tonight, and he’ll probably need a performance like that for Stanford to win. I just see USC having too much offense and winning the game. Unfortunately, the winner of this one won’t be headed to the Rose Bowl, as it serves as a Playoff bowl this season.

The UCF Golden Knights are looking to get into a New Year’s Six Bowl, and I really like their chances against Memphis in the AAC title game. In their September 30th matchup in Orlando, UCF dominated in convincing fashion, 40-13. UCF quarterback McKenzie Milton was named AAC Offensive Player of the Year, and coach Scott Frost was named AAC Coach of the Year. I like the combo too much, and I expect the breakneck pace of the offense to allow the Golden Knights to run away with it.

This is the first Big 12 Championship since 2010 (which Oklahoma won over then-Big 12 Nebraska). Baker Mayfield already plays with a bit of a chip on his shoulder in every game, and he’s a good bet to play with a ton of energy after he was beat out by Oklahoma State’s Mason Rudolph for the Johnny Unitas Award given to the best senior quarterback in the nation. In the early-November matchup between the Horned Frogs and the Sooners, Oklahoma absolutely overwhelmed TCU offensively in the first half, outscoring them by 24 points—but OU didn’t score in the second half. If TCU is able to pull off the upset, they’ll have an outside chance to make the Playoff if the Committee decides they should get in over Alabama and others. But I think Mayfield will be in the Playoff again.

Rematches are the theme for the first four championship games, as the SEC title game features another rematch. Typically, it’s difficult to beat a team twice in a season, as the team that lost usually comes back with more of an edge—and perhaps a more drastic switch in gameplan—the second time around. Auburn running back Kerryon Johnson, who was huge in the win over the Bulldogs a few weeks ago, is a game-time decision, and his status could be a huge determining factor in the game. Right now, it’s really difficult to pick against Auburn with the way they’re playing. However, I think Kirby Smart’s squad might pull out a very close one as the slight underdogs in a play-in game for the Playoff.

This is a legitimate rematch right here, as Fresno State and Boise state just played last weekend, with Fresno coming out on top, 28-17. The second matchup is now in Boise on their trademark blue turf, which could make a big difference for the Broncos, who are the favorites in the game. As difficult as it is to pick against Boise State on their home turf, Fresno State might have their number.

I am certain that the players on Wisconsin have felt disrespected all season, as the Committee finally just put them in the top-four of their rankings and they are underdogs against Ohio State despite being the only undefeated Power Five team in the country. In total defense (236.9 yards per game) and yards per play (4.02), Wisconsin is the number one in the entire nation—and they’re second in points allowed per game (12.0). Ohio State’s offense can really struggle at times, and quarterback J.T. Barrett just had surgery on Sunday. Take Wisconsin likely playing with the hunters and mix it with Barrett’s injury for the Buckeyes—the Badgers are my pick to win and lock up a spot in the College Football Playoff.

Miami is down to No. 7 after their loss to Pitt on Black Friday, but most believe this is still a play-in game against Clemson for a Playoff spot. Receiver Ahhmon Richards, who was named a freshman All-American, suffered a season-ending knee injury in practice during the week, which is a big loss for the Hurricanes. With tight end Chris Herndon already out for the season after an injury during the loss to Pitt, Miami is in a hole against the No. 1-rated team in the country. Clemson already boasts one of the nation’s best defenses, and while it wouldn’t be surprising to see Mark Richt’s team fight to a victory, the Tigers are the pick.