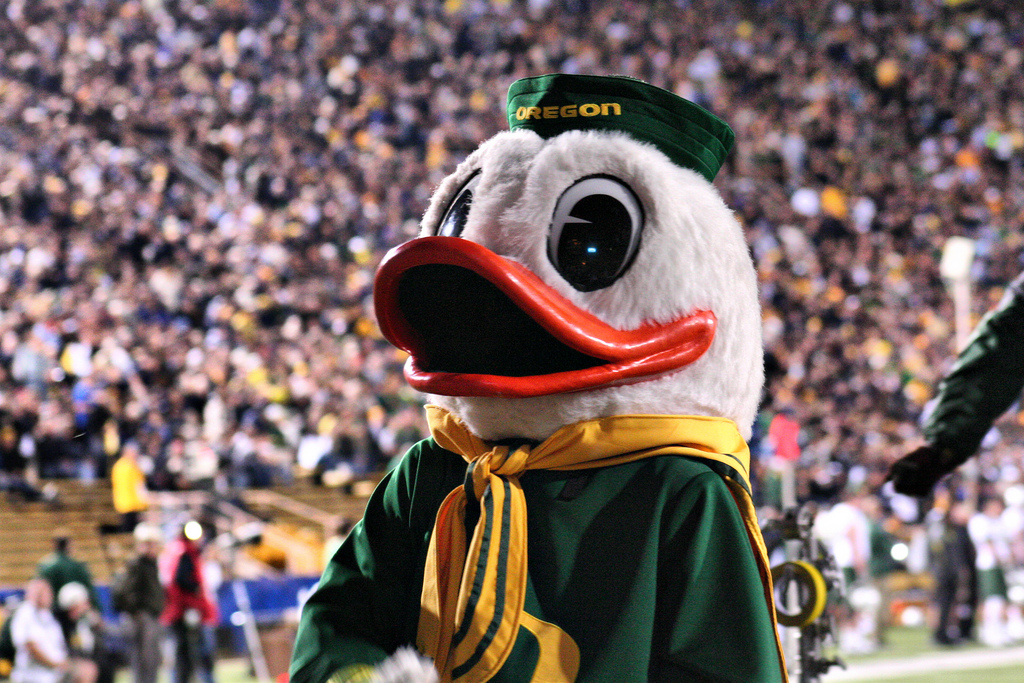 Each week, we’ll have college football rankings with some analysis, leading up to the release of the first College Football Playoff rankings later in the year. There have already been some big games this season, and this is where each team stands after a few weeks.

Bama surprisingly gave up 23 points to Colorado State last Saturday, but it was still a decisive win. They go to Nashville this week to face Vandy in what should be another one in the win column.

After the Tigers’ blowout win at Louisville on Saturday night, Clemson looks like they will coast the rest of the season into the ACC Championship. Clemson is simply very, very good.

The best win of the season belongs to Baker Mayfield and Oklahoma. First-year head coach Lincoln Riley is obviously doing an excellent job so far.

Penn St. has had three home games so far, but they dominated them all. At Iowa this week as the primetime game on ABC will be a tougher test.

The Cowboys look like they might be on a collision course with the Sooners, as Mason Rudolph is arguably playing just as well as Oklahoma’s signal-caller.

USC and Texas for the first time in over a decade certainly lived up to the hype. In close games, the Trojans must feel good with Sam Darnold under center.

Some are saying Michigan didn’t look good in their win over Air Force last Saturday, but they won the game—it’s not like they lost. Good luck trying to move the ball on Michigan.

Washington is staying the course as they try to get back to the College Football Playoff for a second straight year. At Colorado this week could be a tricky one.

The Badgers passed their first big test of the season as they destroyed BYU in an out-of-conference contest. They have a bye this week.

Through three games, it looks like new head coach Willie Taggart is bringing Oregon back near the forefront of college football. Watch out for the Ducks.