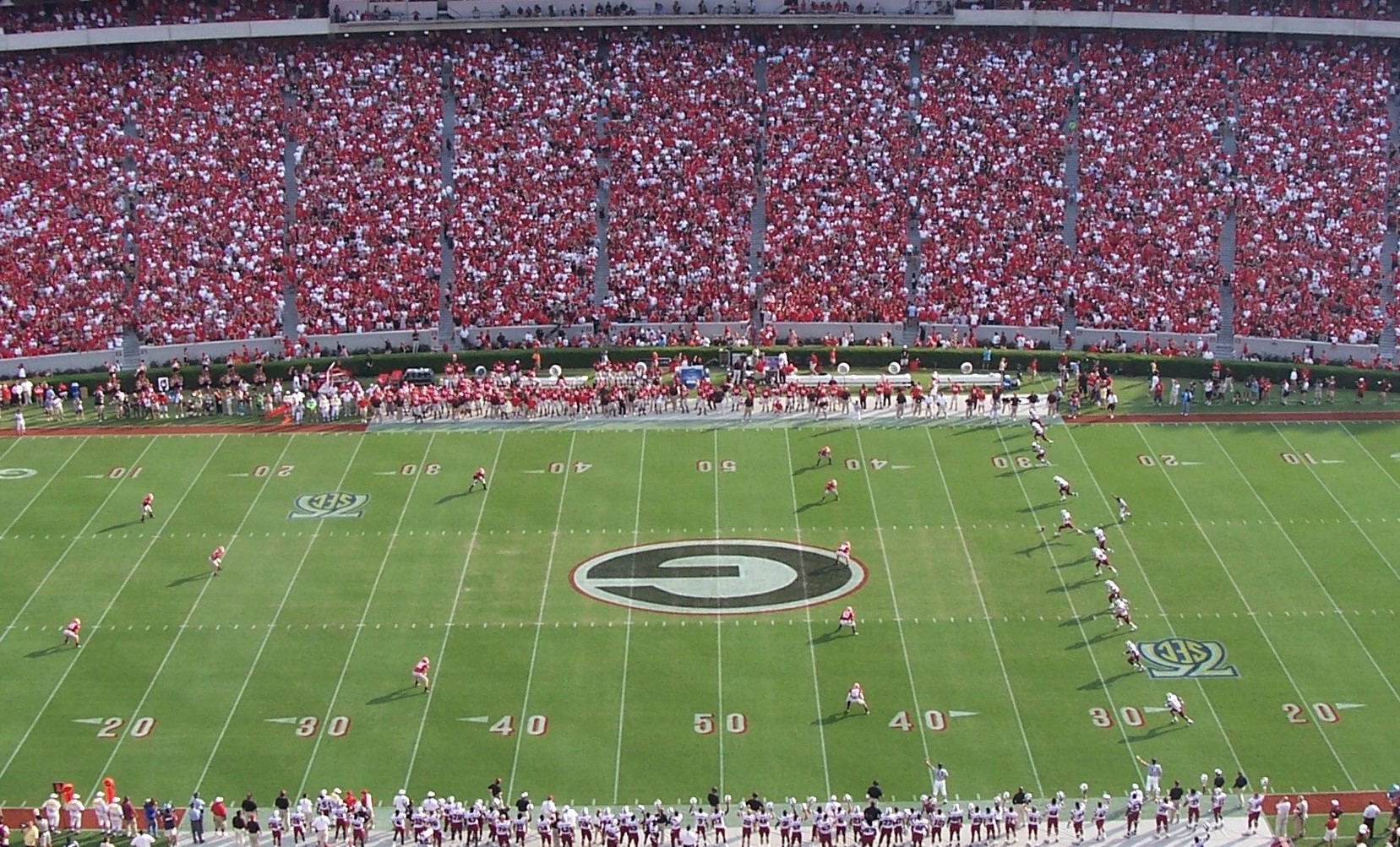 
USC’s stunning loss at Washington State forced a huge early-season shake up in college football. While the Trojans have time to recover, they fall out of the top ten for now. Meanwhile, Washington State just missed the cut after their upset, as Auburn has been dominant and their one loss was a close one at Clemson.

Another week, another win for Alabama. But this one was even more outstanding than usual, as they crushed Ole Miss, 66-3, in their highest-scoring game since 1979. They now head to College Station to face the Aggies on Saturday night.

Clemson passed what might have been their toughest remaining test of the regular season when they defeated Virginia Tech in Blacksburg at night. Kelly Bryant continues to impress, while the defense has a bunch of monsters that’ll make it difficult for any offense.

Against a good Indiana team, the Nittany Lions dominated in front of their fans at Happy Valley. Penn State now gets Northwestern in a game they should not be looking past before their bye.

Due to Penn State’s dominance and their own bye week, the Sooners drop to number four in the rankings. Oklahoma will come off their bye to face an Iowa State team that lost to Texas on Thursday.

While the win over Notre Dame was a close one, it’s hard to be more dominant than Georgia has been in the SEC this season. Former Alabama defensive coordinator Kirby Smart is doing an excellent job in his second year at the school.

The Wolverines had a bye, and they probably used it to get things sorted out offensively. Hopefully they did, because this one on Saturday night against Michigan State is not going to be easy.

With USC’s loss to Washington State, Washington is looking like the favorite in the Pac-12. But there are a lot of games to play (including against Washington State) in a loaded conference, starting this week against Cal—a game Washington should win at home.

After their huge win a couple weeks ago over Oklahoma State, TCU will come off their bye and play West Virginia this Saturday at home. The Mountaineers’ only loss was in their first game of the season against Virginia Tech.

Though Nebraska is 3-2, this game on Saturday will not be easy for the undefeated Badgers. Wisconsin has dominated since they started playing again in 2011, but the last two have been very close.

This might be too low for Auburn, as they’ve dominated in their two SEC games, and their only loss is to Clemson in Clemson Memorial Stadium—by only eight points. The Tigers are looking good right now.