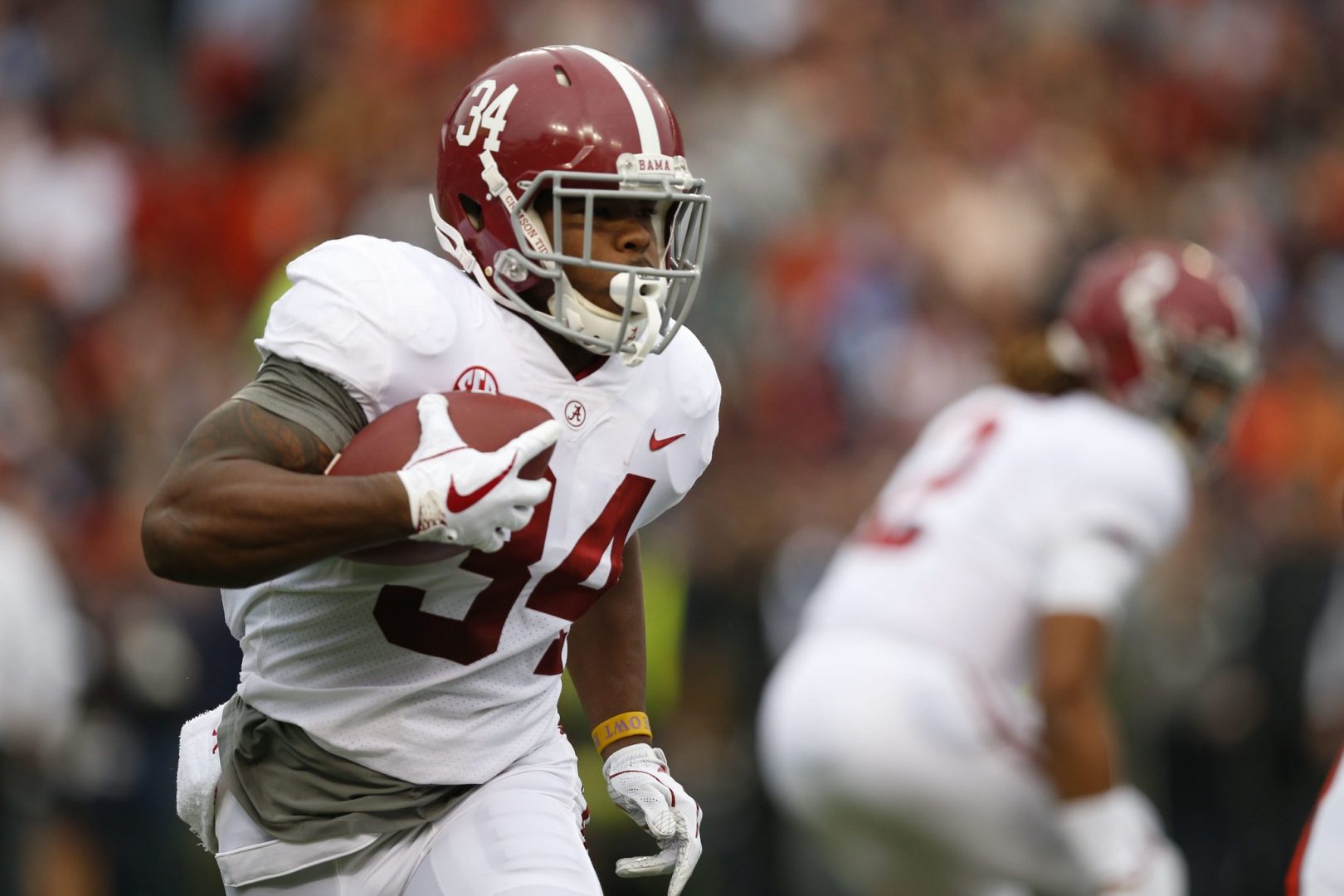 
College football season ends tonight, but we should get a great game to end the season as Clemson looks to even things up against Alabama in their fourth consecutive Playoff matchup.

After months of great college football action every weekend, there’s no question the top two teams will be on the field tonight for the College Football Playoff National Championship Game. Alabama and Clemson are the only two remaining undefeated teams in the nation ahead of their fourth consecutive matchup in the College Football Playoff, and these are arguably the two best teams the programs have had during the span. The Crimson Tide don’t have a Heisman Trophy running back like Mark Ingram or Derrick Henry, and the Tigers don’t have experienced upperclassman quarterback like Deshaun Watson when they won the title a couple seasons ago, but the offenses are as good as they’ve ever been.

Both offenses are simply stacked with talent and strong play at running back, wide receiver, and offensive line, but the two young quarterbacks—true sophomore Tua Tagovailoa for Alabama and true freshman Trevor Lawrence for Clemson—are exceptional players that will likely be top-two picks in the NFL draft whenever they leave school. Both players make smart decisions and give their weapons opportunities to make plays, which happens more often than not with super-accurate passes—on back-shoulders, precise deep balls, and dimes to all areas of the field—to NFL-caliber talent on the outside. The presence of former SEC Offensive Player of the Year Jalen Hurts should not be forgotten, and Alabama might have some tricks up their sleeve they were saving for this game.

The running game for both sides will be key to keep the offenses ahead of the chains to avoid long third-down situations against elite defenses on the other side. For the Tide, Damien Harris returned for his senior season to become a better leader and attempt to win another title; he’s a trusted runner and will likely be one of the top running backs selected in the 2019 draft, but Najee Harris, Joshua Jacobs, and Brian Robinson Jr. all get work—particularly Harris and Jacobs—behind the older Harris and can dominate. For the Tigers, Travis Etienne is one of the most underrated players in the country as someone with track-star speed that bulked up a bit from his freshman season last year and put up 1,573 yards and 22 touchdowns on 190 carries through 14 games. Etienne can take it to the house in an instant if he gets a crease; behind him are Tavien Feaster, Adam Choice, and Lyn-J Dixon. Feaster, who could be playing his last game for Clemson if he transfers, is a strong compliment to Etienne, while Choice and Dixon both average over 7.5 yards per carry.

Defensively, Clemson (first in scoring defense at 12.9 points per game compared to Alabama being fifth in scoring defense at 16.2 points per game) has been more dominant this season against a weaker schedule—they didn’t have to play Georgia or Oklahoma—but both teams might struggle to make stops tonight if the offenses are clicking. The Tigers not having Dexter Lawrence didn’t hurt them much against Notre Dame, but they’ll need all the help they can get against Alabama, so it’s a loss that should not be discounted The game might come down to a turnover or a non-offensive touchdown, and I usually like Alabama to win there. Also, I think the Crimson Tide corners will do a relatively good job against high-point and back-shoulder passes to the big-play receivers of the Tigers, but it could be a long night for them if not. And senior receiver and former walk-on Hunter Renfrow, who caught the game-winner for the Tigers in the 2016-2017 CFB Playoff National Championship, must be mentioned as a potential difference-maker if Clemson is going to win their second title in three seasons.

Both teams are among the most well-coached in the country under Nick Saban and Dabo Swinney, and I think this is a total toss-up unlike the Semifinal matchups, but Alabama is my pick—Trevor Lawrence is awesome, but Alabama has a quarterback that’s been in this situation before.