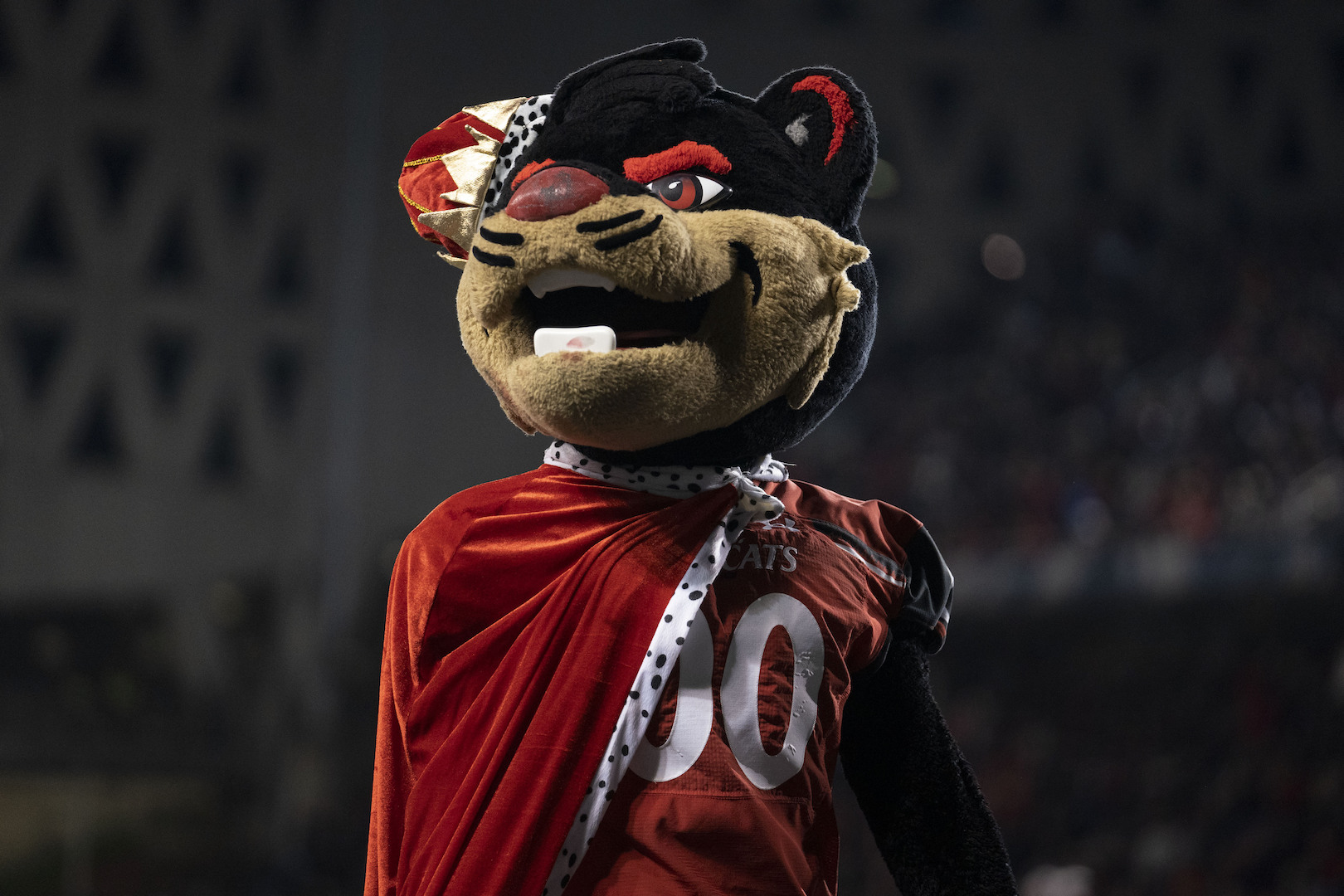 
There was little controversy for the final 2021 College Football Playoff Rankings ahead of bowl season. Here are the final power rankings before a national champion is crowned.

Presumptive Heisman Trophy winner Bryce Young threw for an SEC Championship Game record 421 yards as Alabama rolled to a 41-24 victory over Georgia to again take the conference and secure the top spot in the College Football Playoff. Nick Saban and company will now have nearly a month to prepare for the first non-Power-Five program in the CFP.

There was zero letdown for the Wolverines in the Big Ten title game, and their dominance over Iowa even set up a discussion about whether Michigan should be ranked No. 1. The offense showed its creativity last week, and we’ll see what Jim Harbaugh and offensive coordinator Josh Gattis draw up for Georgia. The Orange Bowl will obviously be a huge challenge, but it profiles as the type of game Michigan wants to play.

Not that he’s been Superman in the other games, but Alabama has been somewhat of a kryptonite for Stetson Bennett over the past couple of years when it comes to the interceptions. Being behind in the game hurt, but look for the Bulldogs to get the run game going to help complement the defense—and to set up play-action to sensational freshman tight end Brock Bowers, who put up ten receptions for 139 and a touchdown in the loss to Bama.

Congratulations to Cincinnati for making the College Football Playoff as a non-Power-Five school. This should silence the talk of bias in the CFP for at least a little, but it really helped that the Bearcats had Notre Dame on the schedule and beat them. It’s been an awesome season for Luke Fickell’s squad either way, but making a statement against a titan like Alabama would be quite the story.

Brian Kelly leaving for LSU—while Notre Dame had a realistic shot of making the CFP—was a stunner, but it seems the program might be OK. From the way Kelly left, to the excitement the current players have about new head coach Marcus Freeman, to this:

It all might put a chip on the shoulder of the fighting Irish for both their bowl game against Oklahoma State and heading into the 2022 season.

Bears head coach Dave Aranda has done a great job of bringing this program back and winning a conference title to earn a New Year’s Six Bowl in his second season. The goal-line stand to beat Oklahoma State showed the type of toughness Baylor has, and their matchup versus Ole Miss in the Sugar Bowl should be a good one.

Quarterback C.J. Stroud is a Heisman finalist, and playing in the Rose Bowl is certainly a fine consolation for a strong ten-win season for Ohio State, despite the disappointment of the Michigan loss. Hopefully star receivers Garrett Wilson and Chris Olave play in their final game, as there’s a chance they skip it while looking ahead to the NFL draft.

A 10-2 year in the SEC earned Lane Kiffin a nice contract extension and his team a Sugar Bowl berth. Some felt that star quarterback Matt Corral should have been a Heisman finalist, but he’ll have an opportunity to go out with a bang in one of college football’s big bowl games for the New Year’s Day nightcap.

Oklahoma State was literally an inch or two away from maybe making the final spot in the College Football Playoff a debate. Mike Gundy did a fantastic job with the Cowboys this year, and they’ll look to end the campaign with a win over Notre Dame in the Fiesta Bowl.

These final two or three spots in the top ten easily could have gone to a few different teams including Michigan State (the lone team to beat Michigan) and Utah (Pac-12 champions), but Pitt gets the nod after winning the ACC. Kenny Pickett and the Panthers will now face Michigan State in the Peach Bowl, so at least those two teams will be able to settle the rankings on the field.