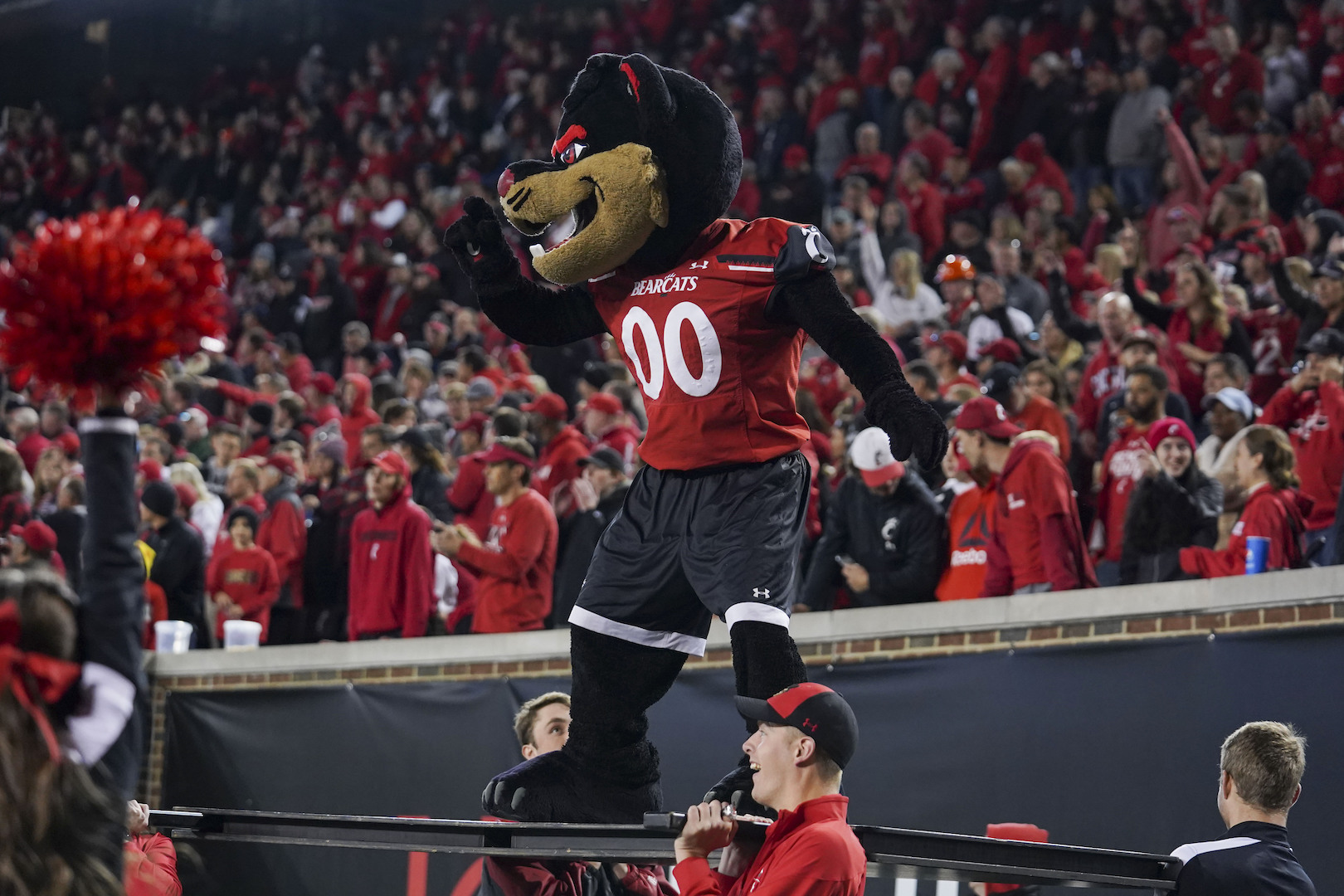 
No. 3 Oregon went down and went down hard in their loss to Utah last week, so there’s more movement for the latest 2021 college football power rankings before the final week of the regular season.

As was obviously expected, Georgia was able to coast against Charleston Southern. The Bulldogs were able to get a lot of players into the rout, which is good to see in the final home game of the year. Georgia will take on Georgia Tech to conclude their regular season.

It was a seven-point win, but it felt like Alabama was in control in their victory over ranked Arkansas on Saturday. Bryce Young lit up the Razorbacks for 559 yards and five touchdowns through the air, and he and the Tide will look to get past rival Auburn ahead of the SEC title game versus Georgia.

You could certainly put the Buckeyes up at No. 2 (as the AP poll did) following their complete demolition of Michigan State in a top-ten conference matchup. Regardless, OSU will make the College Football Playoff with two more wins. Quarterback C.J. Stroud is looking to stay hot after one of the best performances you will ever see last week.

Just like that, with the craziness of this college football season, Cincinnati is back into the top four. We expect that will be the case tomorrow night when the latest CFP rankings are released. SMU is a solid team, but the Bearcats won 48-14, perhaps getting some of those “style points” that are talked about with them.

While Ohio State is on fire heading into “The Game”, Michigan had a fantastic outing themselves against Maryland last week. If there was a time for Jim Harbaugh and the Wolverines to come away with a big win over Ohio State to finally put to rest the talk that they can’t win a big game, this is it. However, as the Buckeyes showed last week, they are undoubtedly playing with more talent than anyone in the Big Ten.

Notre Dame blew out Georgia Tech, 55-0, to secure their fifth consecutive ten-win season. Brian Kelly is another coach that’s been unable to win the big game to some extent (though for him it’s been in the national title game and playoffs), but he deserves credit for the turnaround after a 4-8 campaign in 2016.

The outstanding defense from Oklahoma State continued last week, as they shut out Texas Tech to advance to 10-1. The Cowboys are second in the nation in points allowed per game (14.9) and third in total defense (267.8 yards per game). The strength of Notre Dame and Cincinnati ahead of them might make it tough, but Oklahoma State should not be counted out of the Playoff race.

It wasn’t a totally perfect game and celebration, but Matt Corral and the Rebels won again to put themselves in a spot to get to ten wins when they face Mississippi State this week. We were robbed of a Thanksgiving Egg Bowl last year because of the funky COVID scheduling, but we’ll see Lane Kiffin and Mike Leach’s squads face off on Thursday.

There was no letdown for Baylor last week, as the defense again allowed just ten points for a second consecutive game. Despite just beating the Sooners a couple of weeks ago, the Bears will need some help to get into the Big 12 title game.

Oklahoma bounced back and held on for a victory over Iowa State, and it now sets up an interesting scenario where if the Sooners beat OK State this Saturday, they’ll play again in the Big 12 Championship. Caleb Williams and the passing attack will need to get going, but it won’t be an easy task against one of the nation’s top defenses.