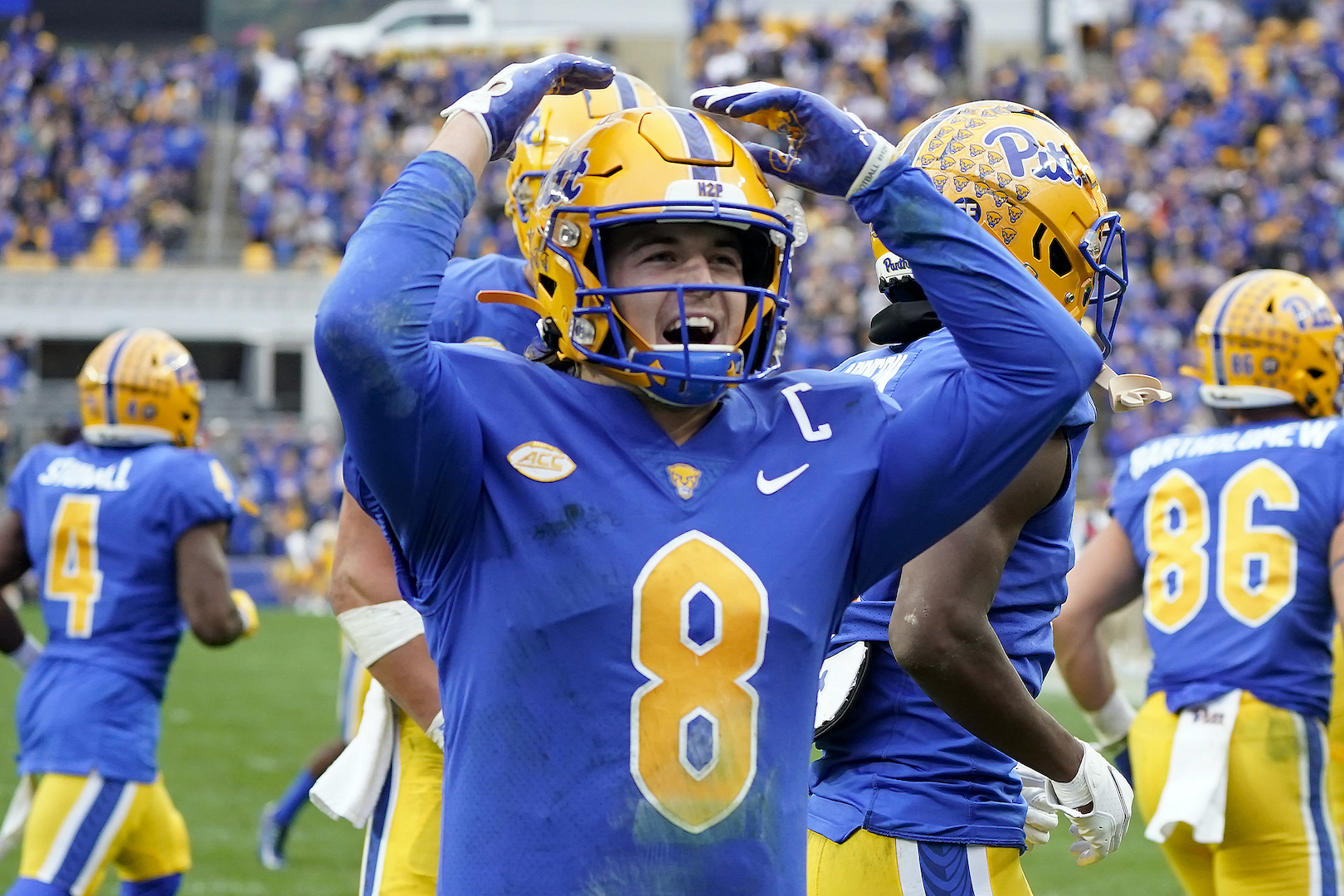 
We have a new entrant in the top five of the Heisman Watch as we enter the final week of October in the 2021 college football season.

The rushing statistics for Bryce Young haven’t been listed in the Heisman watch because he hasn’t been doing much running at all this season. That changed against Tennessee on Saturday night, when Young ran ten times for 42 yards and his first two touchdowns of the season to get into the positive for rushing numbers (remember, sack yardage counts against rushing yards). He also threw for 371 yards and two touchdowns as the Tide improved to 7-1.

LSU played Matt Corral and the Rebels tough, so it wasn’t a massive output in terms of numbers for the star quarterback last week. Still, Corral added two more touchdowns (one passing, one rushing) and even added a 19-yard reception, which helped Ole Miss get going following a relatively slow start.

Midseason All-American quarterback Kenny Pickett helped Pitt defeat Clemson, and he’s clearly been one of the top players in the ACC this season. The experienced redshirt senior has tossed 23 touchdowns and just one interception and deserves Heisman consideration a little past the halfway point in the season.

Coming off a bye week, Kenneth Walker III has a major opportunity to perhaps vault to the stop of the Heisman race when Michigan State takes on Michigan this Saturday. Walker is now second in the nation in rushing after he had off last week, but he still paces the country in rushing yards per game.

Desmond Ridder is playing well, but he continues to drop in the Heisman rankings because of the numbers the other top candidates are putting up. Ridder is probably thrilled to be 7-0 and leading the No. 2 team in the country, though.