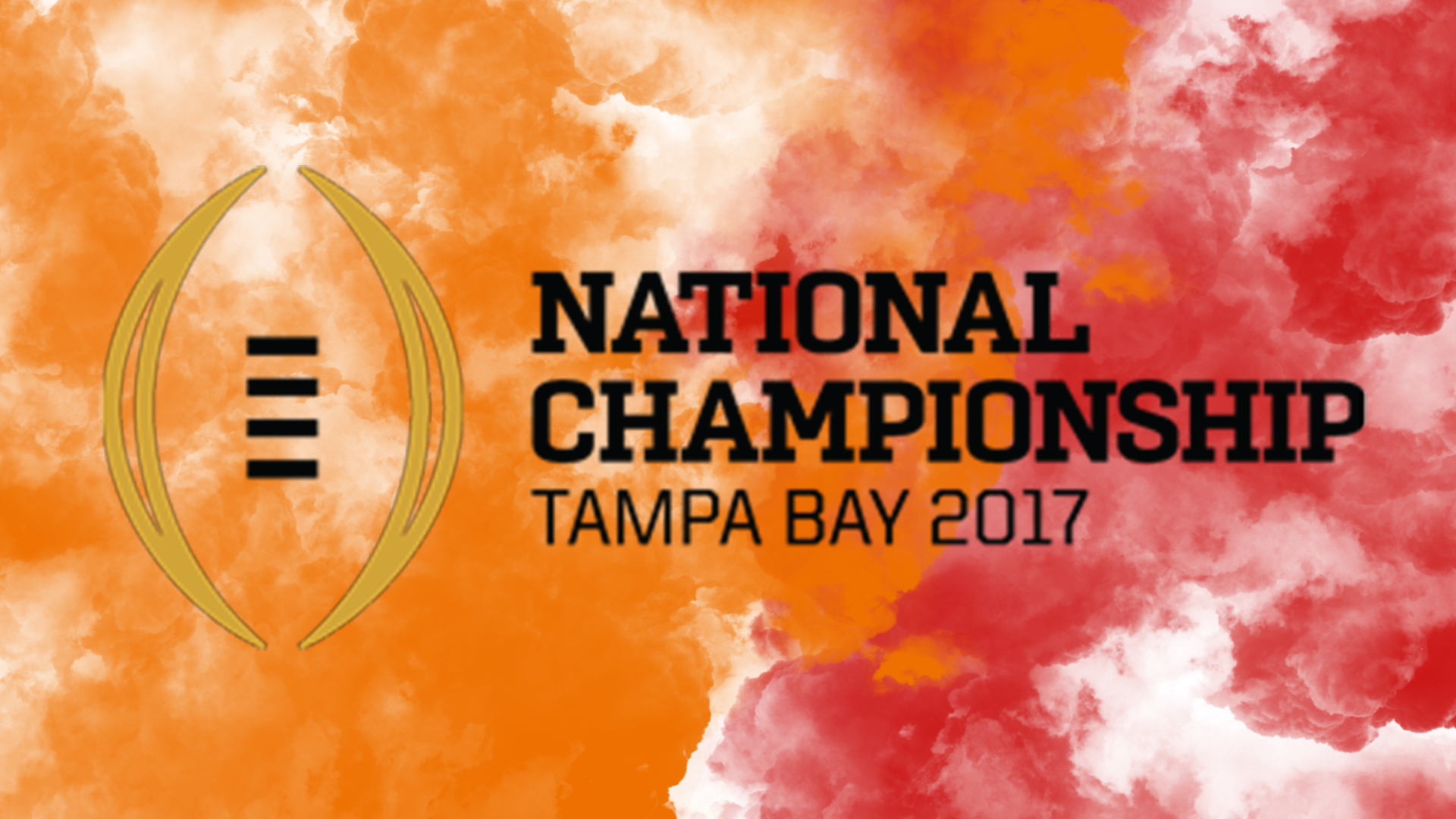 
Alabama vs. Clemson will be the first college football national championship game that is a rematch of the previous year’s game. In the 2016 game, Alabama won a 45-40 classic. Clemson quarterback Deshaun Watson threw for 405 yards and four touchdowns in the game, the third-most given up by a Nick Saban defense.

Alabama is favored by 6.5 points.

Both teams will without a doubt be ready to play tonight. Clemson is looking for its first national championship in 35 years and will want some redemption for their loss in last year’s game. Meanwhile, the defensive players for Alabama were not happy they gave up 40 points to Clemson in their last matchup.

Alabama has an 18-year-old freshman quarterback, Jalen Hurts, leading the offense this time around, but he has played well all season. Clemson has Deshaun Watson back, who is an astonishing 31-3 in his career as Clemson’s starter and is playing his last game as he will be entering the 2017 NFL Draft.

With former OC Lane Kiffin essentially being let go by Alabama after the semifinal game, Steve Sarkisian will take over as the offensive coordinator.

Clemson gets back two key players that were on the team last season but missed the game. Wide receivers Mike Williams and Deon Cain will play against Alabama. A year ago, Williams was still recovering from his serious neck injury, and Cain was suspended by Clemson for the national championship. Their addition will be a huge boost to Deshaun Watson and Clemson’s offense.

It is very hard to bet against Nick Saban and Alabama. However, because they have a freshman quarterback—compared to Clemson having a seasoned veteran with a 31-3 career record—and a new play-caller, they might need one of those non-offensive touchdowns that they have scored a mind-boggling 15 of this season. I like Deshaun Watson to put a cherry on top of his outstanding college career and for the Clemson Tigers to win their first national championship in 35 years.