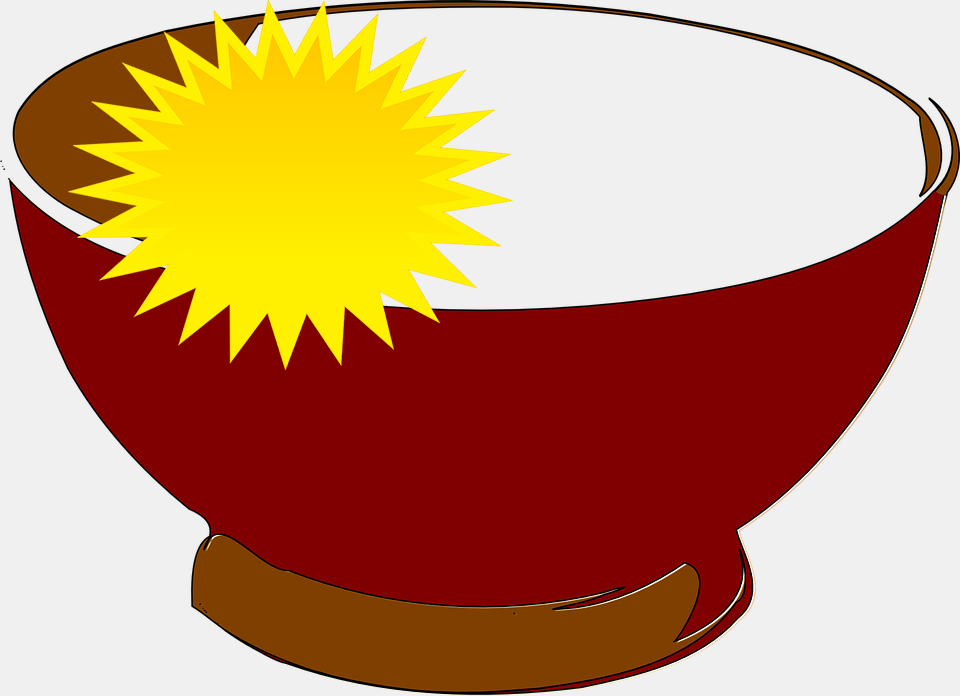 
Stanford running back Christian McCaffrey has announced that he will sit out the Sun Bowl and will instead focus on the 2017 NFL Draft.

This comes shortly after LSU running back Leonard Fournette also announced that he would be sitting out his team's bowl game to prepare for the draft. There has been some criticism and argument from both sides over whether or not players should be sitting out of their final college game. The devestating knee injury to star Notre Dame linebacker, and current Dallas Cowboy, Jaylon Smith has certainly impacted the way some players think about their personal health.

Stanford plays in the Hyundai Sun Bowl against North Carolina on December 30th.