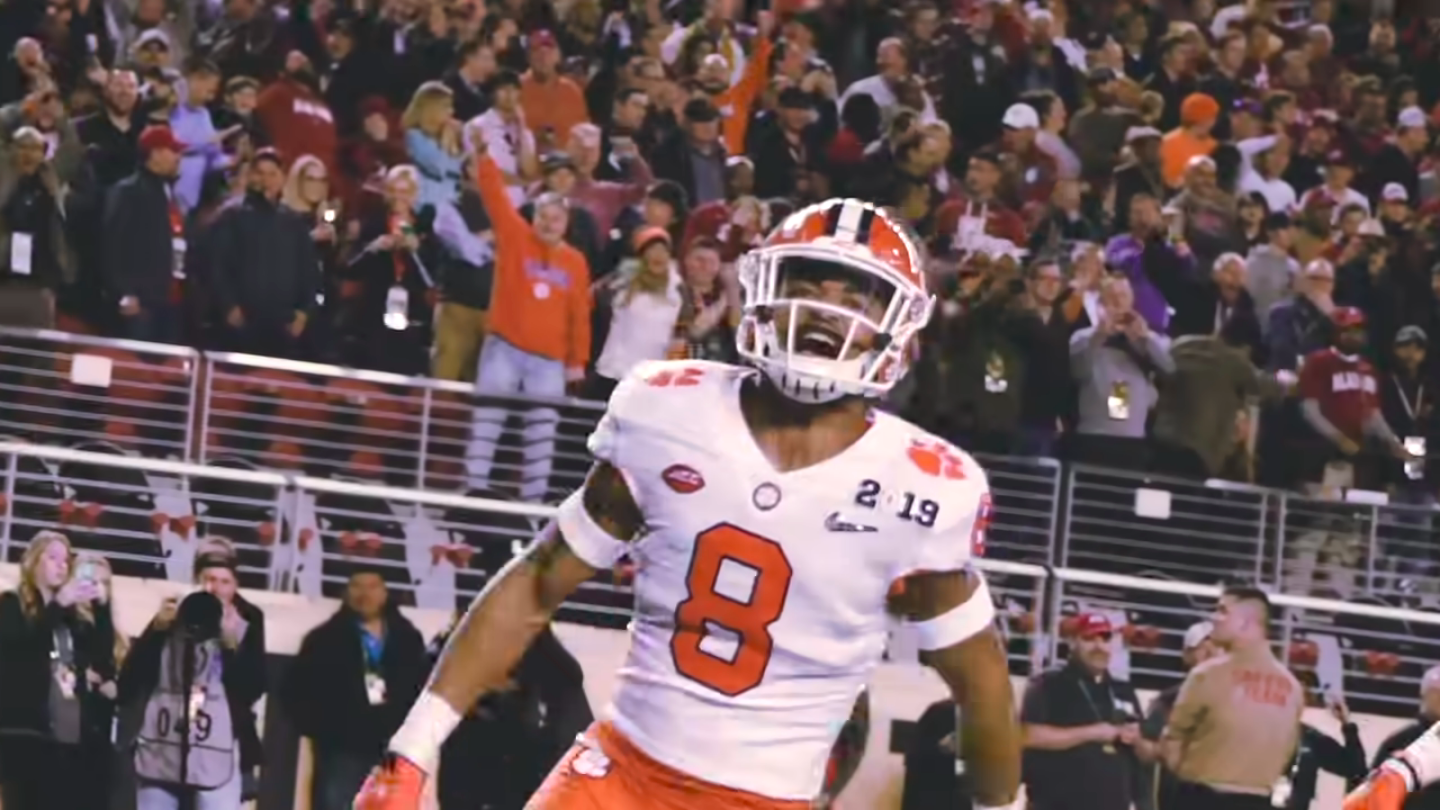 
It’s August, which means college football will be played this month. Games will be here before we know it, and we’ll soon see things shake out on the field to see where programs really stand in 2019—but preseason polls can be fun. The preseason Amway Coaches Poll was just released by USA TODAY Sports, with the Clemson Tigers leading the way at No. 1 for the first time in school history. The Tigers received 59 of 65 first-place votes, while the Alabama Crimson Tide took the other six. Here’s the full top 25:

The AP Poll from the media comes out later this month closer to the start of the season. Different networks use different polls while displaying teams on scoreboards and graphics until mostly everyone picks up the College Football Playoff rankings and uses them when they’re released in November and December.

College football kicks off on Saturday, August 24 at 7:00 PM ET when the Miami Hurricanes face the Florida Gators.