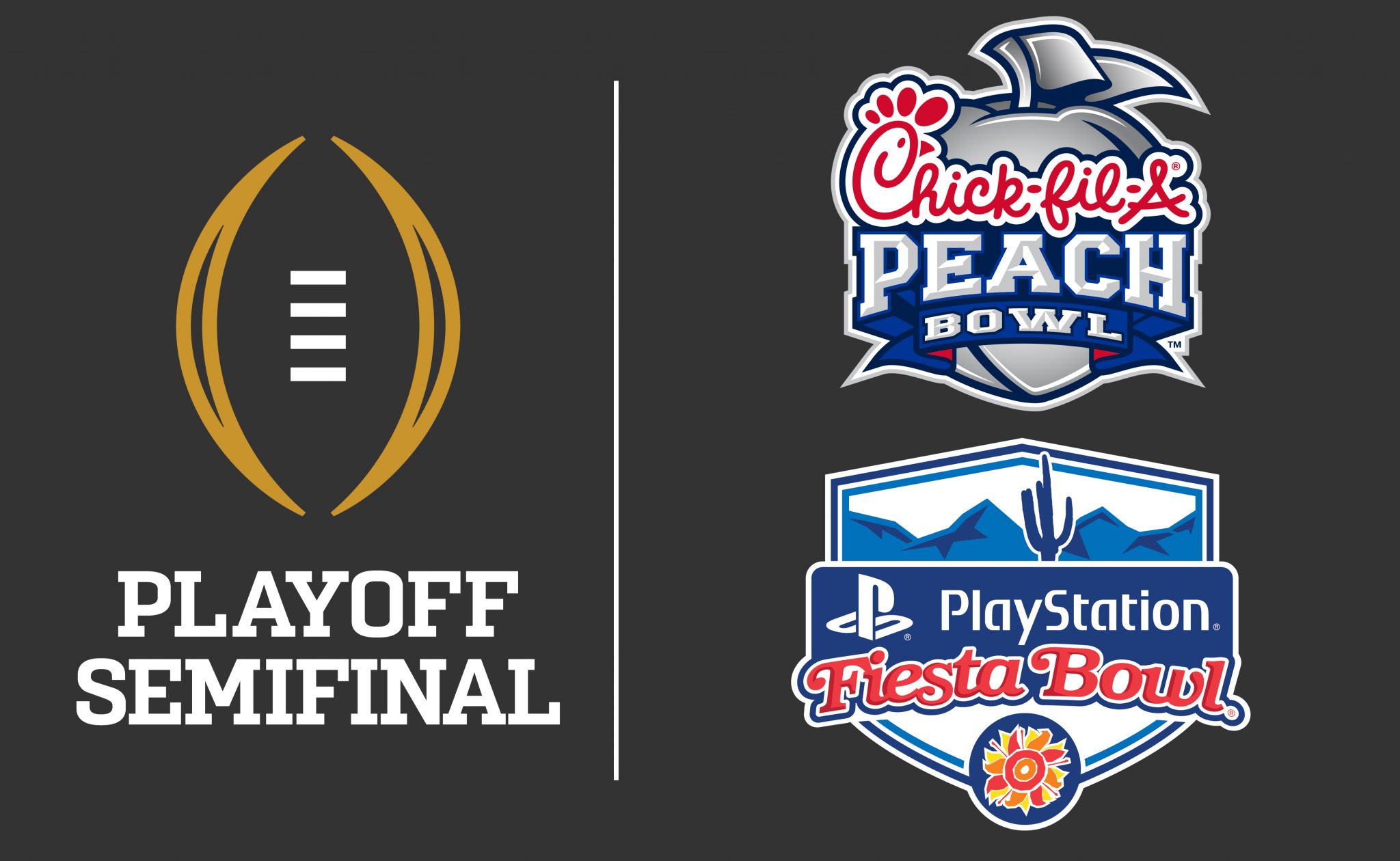 The defending champion Crimson Tide are on a 25-game winning streak dating back to last season, with their most recent loss coming to Ole Miss in September 2015. Since then, the only close (one possession) games they've been in are last October versus Tennessee (19-14), last year's National Championship versus Clemson (45-40), and this year's Ole Miss game (48-43). Besides that, they've dominated almost every game, including the season opener against a USC team that many believe is a top-four team (Bama won 52-6). The Tide will rely on their NFL defensive front and Lane Kiffin's offense led by true freshman quarterback Jalen Hurts to get back to the National Championship. No one seems to be giving Washington a chance to win (Alabama is favored by two touchdowns), but I expect a close game until at least the late third quarter; the Huskies have legitimate NFL players on their roster, especially on the defensive side of the ball. Nick Saban always has the coaching advantage, but Washington head coach Chris Petersen is a great coach in his own right. In his career, Petersen is 5-0 against top-10 teams.

These two teams met for the first time in 1978, and their only other meeting came in the 2014 Orange Bowl, which was a 40-35 win for Dabo Swinney's Tigers. Their Orange Bowl meeting was a classic and featured NFL players all over the field; Saturday night's game should be no different. Clemson QB Deshaun Watson could be (i.e. should be) the first quarterback taken in the 2017 NFL Draft, and there are several other future high draft picks on both teams. J.T. Barrett has the ability to be a first round pick in 2018, but the Ohio State offense hasn't looked great this season. This should be a close, high-scoring game like the last meeting between these two teams, but Ohio State needs to suppress the Clemson pass rush to keep up with Watson and the Tigers.