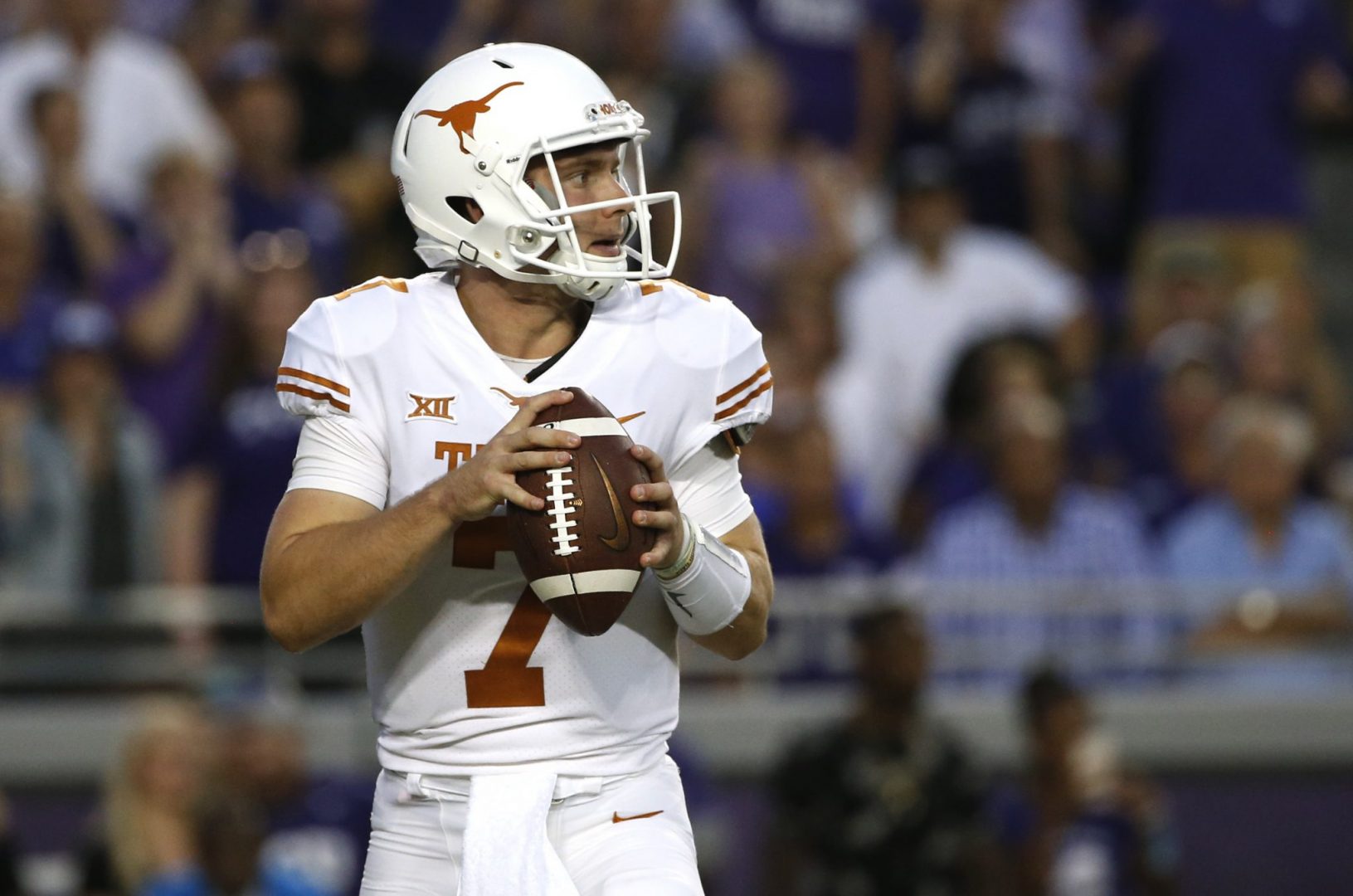 
The ability to transfer and play right away as a graduate student—along with the NCAA opting to give waivers for undergraduates to transfer without have to sit out a year—has caused a lot of shuffling in college football. In most cases, quarterbacks are the most impactful transfers, and there were several big names on the move again in 2019. These quarterbacks have the best potential paths to starting roles this fall and can make the biggest impact on their new programs this season.

Transferring to Oklahoma certainly worked out for Baker Mayfield and Kyler Murray (the last two Heisman Trophy winners), so it was the ideal spot for Jalen Hurts to land after graduating from Alabama. Remember, Hurts was the SEC Offensive Player of the Year as a true freshman in 2016, so he’s a bit of a phenom like Mayfield and Murray were. He appeared to get better as a passer when he had to step in for Tua Tagovailoa and helped the Crimson Tide win the SEC title game last season, and seeing him suit up for the Sooners should be fun for college football fans, giving everyone (except Oklahoma’s opponents) someone to root for with the way Hurts handled his benching with all class in Tuscaloosa.

Stuck behind Jake Fromm, who is simply too good to relinquish the starting job with the Bulldogs, Justin Fields transferred from Georgia and was granted immediate eligibility to play for Ohio State. Fields is a very talented dual-threat quarterback that some people thought was better than Clemson’s Trevor Lawrence coming out of high school, and he has the ability to make a huge impact for the Buckeyes in 2019.

Eason basically had to transfer the old, hard way, as he had to sit out all of last season at Washington after transferring from Georgia as the first guy that was stuck behind Jake Fromm. The patience should pay off for Eason, as he’ll take over for Jake Browning (who graduated and is now in the NFL with the Vikings) for a Huskies team that is always competitive in the Pac-12 under head coach Chris Peterson. We could see Eason in the College Football Playoff this season, and don’t be surprised if the big-armed six-foot-five quarterback gets top-five consideration in next year’s NFL draft.

Unfortunately, Kelly Bryant won’t be in the CFB Playoff no matter how well Missouri plays this season, as the Tigers are banned from the postseason after NCAA penalties. But the former Clemson starter will look to make the most of his final college season, and he’ll be playing against some of the nation’s toughest teams in the SEC. Bryant has the size to play at the next level, and he’ll look to put good things on film for NFL teams.

When Shane Buechele came in as a true freshman and lit up Notre Dame for 280 and two passing scores (on just 16 completions) along with another score on the ground in a double overtime victory in the 2016 season opener for Texas, it looked like he’d star at the school for three or four years before going to the NFL. However, injuries and the emergence of Sam Ehlinger changed things at Texas, and Buechele transferred to SMU for his senior season this year. Buechele is a very talented passer and will be able to sling the ball around for the Mustangs in what could be one of college football’s most electric offenses in 2019.

Hunter Johnson was a highly-touted high school recruit, but he didn’t get a ton of playing time at Clemson as a freshman and then transferred after Trevor Lawrence’s arrival at the school. After sitting out last season as a transfer at Northwestern, he’ll get an opportunity to play two or three seasons in a pro-style offense that might help prepare him for the NFL. Northwestern quarterback Clayton Thorson was just selected by the Eagles in the fifth-round of this year’s draft.

These final two quarterbacks are not as big of locks to start under-center for their new teams this fall, but they’ll at least be squarely in a quarterback competition. Tate Martell is a former high school player of the year that had a lot of hype when he committed to Ohio State, but he ultimately transferred after two seasons when Justin Fields joined the program. Granted a hardship waiver (allowing him to play right away instead of sitting out a season) and now a redshirt sophomore for the Hurricanes, Martell will be in a battle for the starting job with Jarren Williams and N’Kosi Perry in 2019.

It was a big surprise when Alex Hornibrook announced he was leaving Wisconsin as a graduate transfer. Hornibrook started 32 games for the Badgers the last three seasons, going 26-6 in those games including an Orange Bowl win and MVP in 2017. The lefty quarterback has the experience to be in the lead for the starting job with Florida State, and he could have a huge hand in getting the Seminoles on track after a disappointing season last year.