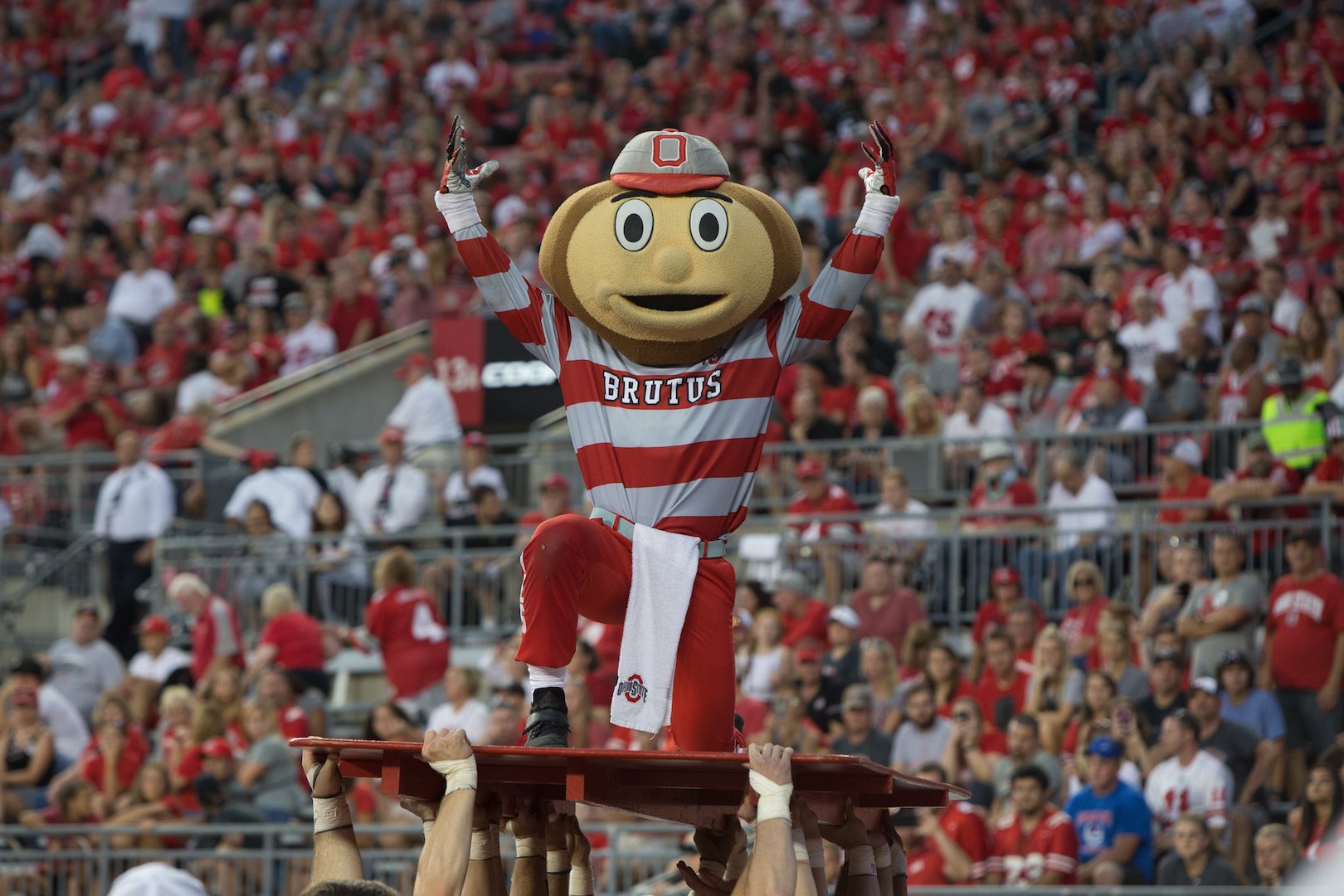 
The LSU Tigers capped one of the greatest seasons in college football history by defeating the Clemson Tigers to complete a 15-0 year. Where do the current kings of college football rank in the very early power rankings for 2020-2021?

Clemson’s 29-game winning streak was snapped last night, but they should be the definite favorites to get back to the national title game and win it next season. Trevor Lawrence returns for what will almost certainly be his final college season, and he and the Tigers will be determined after their first loss with him under center. Also, while they need to put in the work and take care of business every week, the ACC should be an easier path to the Playoff than the SEC or Big Ten.

It’s almost a lock that Nick Saban will have his team in the mix for the SEC and the College Football Playoff, and Alabama just doesn’t seem likely to miss out on the top four two years in a row. The quarterback competition this spring and summer will be interesting, but Mac Jones has shown he is more than capable as the starter if Taulia Tagovailoa or incoming freshman Bryce Young don’t claim the job.

Ohio State has a strong case for the No. 2 spot with Justin Fields returning to a stacked team, but the Buckeyes are losing star players Chase Young and Jeff Okudah on the defensive side of the ball, which could limit their overall upside. Still, despite playing in a difficult Big Ten conference, OSU will be the vastly superior team in terms of talent almost every week, and their huge out-of-conference game is against an Oregon team losing senior quarterback Justin Herbert.

As Kirk Herbstreit said on the national championship broadcast last night, LSU really had the perfect storm of everything coming together at the right time, leading to an unstoppable offense and a rare team. It’s hard not to be very happy for Ed Orgeron, who had been ridiculed to some extent throughout his coaching career—he made the right moves, did things the right way, and built the LSU program into a juggernaut. The Tigers will lose Heisman Trophy winner Joe Burrow among other key members on both sides of the ball, so it will be a major challenge to repeat next year.

Georgia has won the SEC East in each of the past three seasons, and they should remain the favorites under Kirby Smart in 2020. The Bulldogs defense did as well as any unit trying to stop LSU’s record-breaking offense, and the group could be the best in the nation next season. Losing quarterback Jake Fromm to the NFL draft is big, but the inexperienced wide receivers—led by George Pickens following a promising freshman year—should get better in 2020 after inconsistency this season.

Florida will be happy to see Fromm out of the picture for Georgia, as the Bulldogs have dominated each of the past three seasons of the rivalry game. Meanwhile, the Gators have an excellent quarterback situation heading into 2020, with Kyle Trask and Emory Jones both set to return to an offense with an electric group of skill players. Dan Mullen is entering his third season at the helm, and it could be a year where Florida breaks through into the elite ranks.

The power rankings get tougher after the top six, but Auburn looks like an underrated team as things stand. The Tigers lose star defensive linemen, but they still return several starters on defense, and it all starts with quarterback Bo Nix as he enters his second college season. Nix gained valuable experience as a true freshman, and he has excellent playmaking ability and upside in Gus Malzahn’s offense.

Penn State doesn’t seem to get a lot of respect, but they’ve won 11 games in three of the past four seasons and will get a good number of players back in 2020. Toppling Ohio State in the Big Ten will be a tall task, but the Nittany Lions get to host the Buckeyes next season. One issue with Penn State is that players must step up for the receiving corps, especially in today’s game where you need to put up a bunch of points to win it all.

Texas was one of the most disappointing teams in college football this season, but quarterback Sam Ehlinger is returning for his senior year, and the Longhorns should not be discounted having a similar 2020 campaign to the one Oregon—led by a veteran quarterback playing for the team he loved growing up—just had in 2019. The Longhorns have gone 3-0 in bowl games under Tom Herman, and their rout of Utah in the Alamo Bowl is a promising sign moving forward.

These rankings are very early, and Oklahoma could stand to benefit the most from transfers again this year. Former Houston quarterback D’Eriq King could easily land in Lincoln Riley’s offense like Baker Mayfield, Kyler Murray, and Jalen Hurst all did, in which case the Sooners would likely be the clear Big 12 favorites. LSU blew out most teams this year, but the CFP Semifinal displayed that Oklahoma’s defense remains an issue.