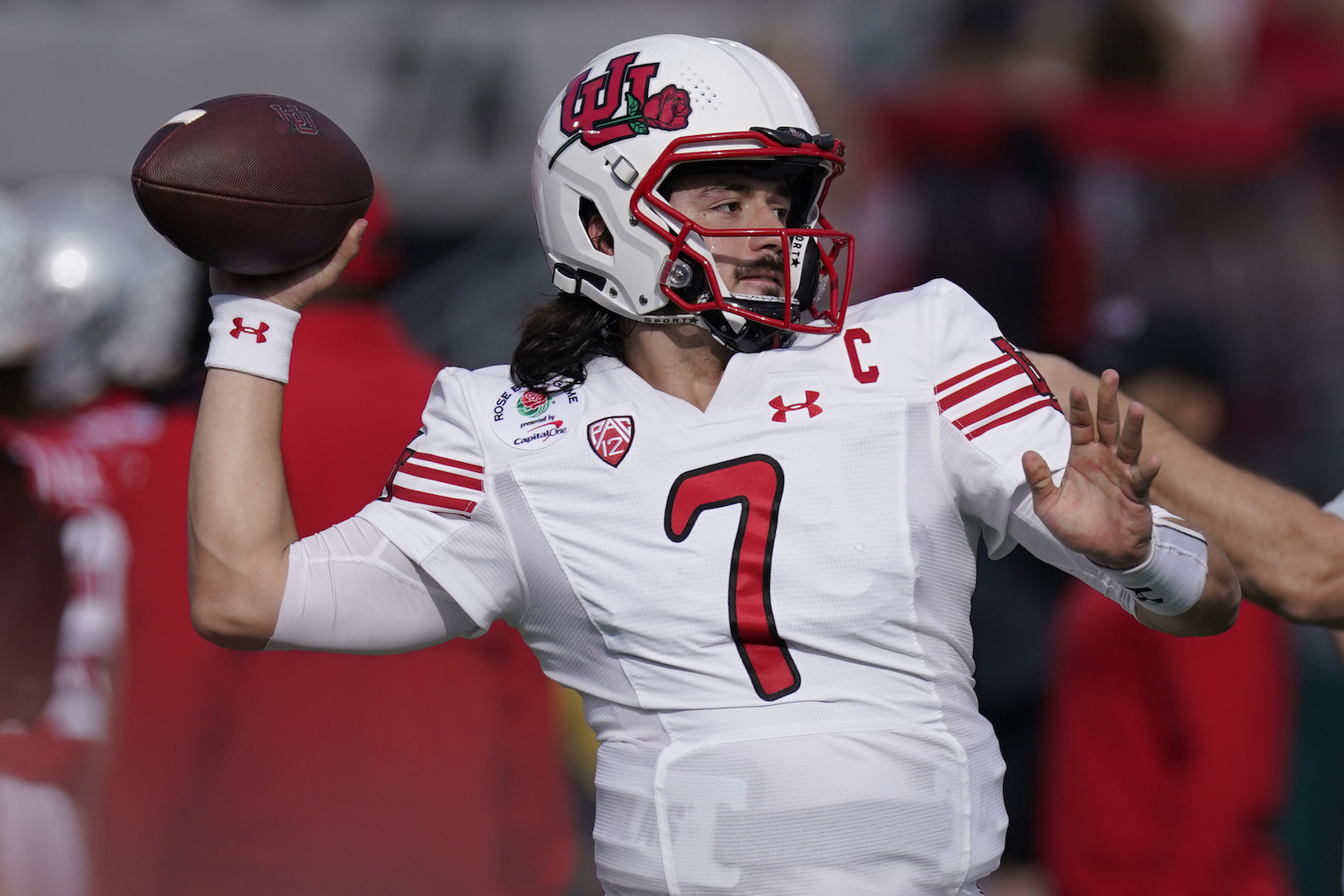 
We have a long wait before the new season of college football kicks off, but a couple of weeks into the offseason, it’s time for very early 2022 college football power rankings. There is quite a bit of projecting with these, but it should be another exciting and unpredictable fall. The records shown for each program are from the 2021 season.

Kirby Smart and company have a legitimate powerhouse program that looks a lot like Alabama and should be here to stay, and quarterback Stetson Bennett is back after helping lead his team to a national title. Bennett will come in with superb experience and will turn 24 years old during next season.

Despite losing to Georgia, Alabama has a case to be No. 1 in the early 2022 college football power rankings. Heisman Trophy winner Bryce Young returns and profiles as the type of guy to use the CFP Championship Game loss as a learning experience that helps him improve as a player—and the Crimson Tide have supremely talented players ready to step for those leaving for the NFL.

Perhaps this is too high for a Michigan program that finally got over the hump last season, as they’ll be losing big-time players including Aidan Hutchinson, David Ojabo, and Hassan Haskins. However, the mindset Jim Harbaugh has built with the Wolverines is dangerous in the Big Ten. This ranking is with the assumption that Harbaugh will not make the jump back to the pro game.

Of course, Ohio State will look to have something to say about Michigan repeating their stellar 2021 campaign. Heisman finalist CJ Stroud and star receiver Jaxon Smith-Njigba return after a record-breaking Rose Bowl versus Utah, and the offense should again be excellent. The defense will need to figure some things out this offseason, though.

Clemson was ranked far too low last year, particularly during the latter part of the season—it might have had something to do with the media not liking Dabo Swinney much. Anyway, the Tigers had a challenging year yet found a way to finish 10-3 with a strong bowl victory over Iowa State. They will be losing their offensive and defensive coordinators, but no one should be shocked if Clemson gets back near the top of college football in 2022.

Utah very nearly upset Ohio State in the Rose Bowl, and there should be major optimism for quarterback Cameron Rising and the offense heading into next season. Kyle Whittingham has had the Utes in the Pac-12 title game in each of the past two full seasons (2020 being heavily impacted by COVID-19).

This is a bit of an upside projection, but many are high on Texas A&M under Jimbo Fisher, and the Aggies handed Bama one of its two losses last season, giving a glimpse at their upside. Look for a productive quarterback battle in College Station this spring and summer.

The loss to TCU during the regular season stung, but Baylor closed out the season on a very strong note, beating Oklahoma State in the nail-biting Big 12 Championship Game before winning the Sugar Bowl over Ole Miss. In many years, Baylor easily could have been in the CFP. Dave Aranda has the Bears on the right track.

Behind an experienced defense, what could be one of the best offensive lines in college football, and a stud quarterback in Devin Leary, watch out for NC State in 2022. Leary threw 35 touchdown passes last season and is one of the top players in the nation.

Projecting forward, UCLA, USC, and other schools could have been included in the top ten. But Oklahoma State grabs the No. 10 slot after a great season under Mike Gundy in which they were literally inches away from having a strong argument for the College Football Playoff. Quarterback Spencer Sanders returns to lead the Cowboys offense, and it’s worth noting that Oklahoma will have a first-year head coach in Brent Venables after Lincoln Riley left for southern California.