Home / frontfootball / Leonard Fournette to Sit Out The Citrus Bowl 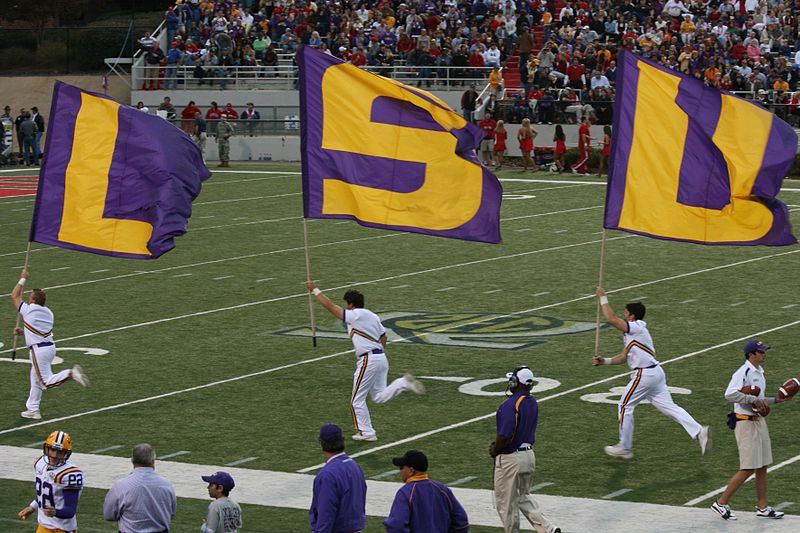 Leonard Fournette to Sit Out The Citrus Bowl


LSU star running back Leonard Fournette will not be playing in the final game of his college career. Fournette will sit out the Citrus Bowl, in a move that may open the door for college athletes (football players, in particular) to sit out games or even entire season to avoid injury.

The Citrus Bowl is on December 31st and will feature LSU versus Heisman winning quarterback Lamar Jackson and Louisville. Unfortunately, Fournette will not play in the game.

Fournette is likely to be a top ten pick in the upcoming 2017 NFL Draft, but this move will draw criticism from some. After last bowl season's injury to Notre Dame linebacker Jaylon Smith, who saw his drop stock drop dramatically and missed all of his rookie season with the Dallas Cowboys because of a bad knee injury, it's hard not to see where Fournette is coming from.