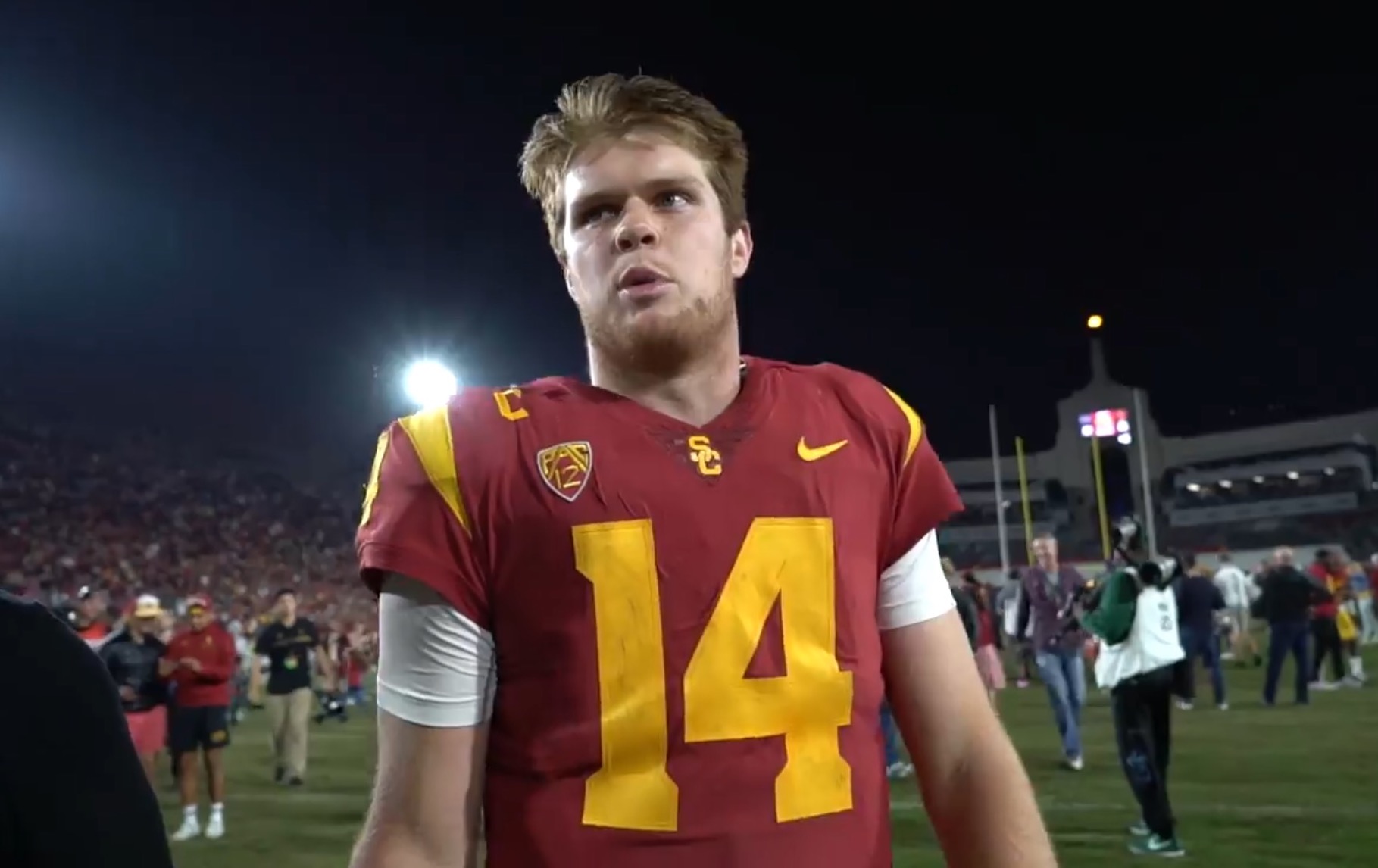 Stay Or Go: Predicting Decisions By Potential Top Prospects In The 2018 NFL Draft


Some college football players have made the decision to declare for the NFL Draft—such as Wyoming quarterback Josh Allen and Louisville cornerback Jaire Alexander—but there are still many decisions to be made. I don’t want to advocate for a student-athlete to leave school or stay in school, so these predictions are what I think will happen with some of the players that have a choice to make by January 15.

Most assume Rosen is headed to the NFL, but this isn’t a complete slam-dunk. UCLA alumni Troy Aikman could be trying to get Rosen to stay at the school, and it’d be unwise to turn the Hall of Fame quarterback’s advice down. And Chip Kelly now coaches the Bruins, so he’ll bring NFL experience that Rosen can use and take to the next level in 2019. I think Rosen will declare for the draft, though, as it seems like he wants to find his way to New York to play for the Giants.

The quarterback from across town also has a tough decision to make. If Darnold declares, there is little doubt he’d be a top-five selection in the draft, but there are some things mechanically that he can clean up before entering the NFL—though getting with the right coach at the next level might fix things quickly. Unlike Rosen, there doesn’t appear to be any concerns about not wanting to play for a particular franchise. Darnold’s decision might come down to his performance in the Rose Bowl against Ohio State—he might not want to go out with a loss, he might want to stay in school and try to win a national title if they win, who knows? This is a major toss-up, and if he stays in school it’s not because he isn’t good enough for the NFL.

There is no question Drew Lock has the arm strength to play in the NFL, and he tossed an SEC-record 43 touchdown passes this season for Mizzou—he might feel his stock can’t get much higher and declare for the draft. The NFL Draft Advisory Board told Lock that he doesn’t have a first- or second-round grade, but based off his gunslinger type of playing style, he might not really care.

Whenever Lamar Jackson enters the NFL Draft, he might be the most polarizing prospect available, just because that’s how things are with the media. I don’t think there is any question he’s worth a top pick in the draft, and he would probably end up as such if he comes out in 2018. However, I feel like the 2016 Heisman Trophy winner wants to continue his outstanding collegiate career and return to Louisville next season. Archie Griffin remains the only two-time Heisman winner, but Jackson would give him a major run for his money in 2018. And Jackson also probably wants to make another run at a conference title and potentially national title before he heads to the next level.

If you’ve ever listened to Bryce Love talk, you know the 2017 Heisman finalist has a good head on his shoulders. He’s going to Stanford majoring in Human Biology and studying stem cell research, so it’s not like he’s just wasting his time at school like Cardale Jones. Ultimately, Love might sit down with the NFL Draft Advisory Board to determine where he might be selected if he were to declare.

It would not be a total shock if Saquon Barkley decided to give it another go with Penn State after they didn’t get to where they wanted as a team this season, but he’s an elite, elite talent that should be an easy top ten pick in the draft. And he could find himself in an excellent situation with the Colts, 49ers, or Bucs—teams that are presumed to have franchise quarterbacks that could turn their fortunes around in 2018.

Teams looking for a running back early in the 2018 Draft would have a great backup plan if they miss out on Saquon Barkley and Derrius Guice declares. Guice is a beast of a runner that was arguably every bit as good as former teammate Leonard Fournette, who was the fourth pick in the 2017 Draft, at LSU. Consdering his physical running style, he’ll probably declare for the draft after LSU’s bowl game—which he is playing in.

From the moment Ridley said he was going to school at Alabama, people called him the next great Crimson Tide receiver to follow the path of Julio Jones and Amari Cooper into a first-round selection in the draft. That’s probably exactly what’s going to happen, as Ridley has already been a part of a national championship team and appears set to take his talents to the next level after this season is concluded.